CHICAGO (WLS) -- A car linked to a double murder in Dekalb County was found early Wednesday near Lincoln Park Zoo.

A reward has also been increased to $25,000 for information after an 85-year-old woman and her 64-year-old son were found beaten to death in rural Sycamore in DeKalb County August 15.

A family member discovered the bodies of Patricia Wilson and her son, Robert Wilson, the elderly woman's home on Old State Road just before 6 p.m. Neighbors said Robert, known as "Smiley" due to his sunny disposition, was staying at the property to care for his mother. Twenty-eight years ago, Wilson won $1 million in the Illinois Lottery. Neighbors said you never would have known it.

Investigators said the victims died of blunt force trauma and it appeared they'd been beaten to death with a blunt object. Police also said there was evidence to suggest the killer forced his or her way into the house.

Patricia Wilson's white, four-door 2010 Chevy Impala, which was taken from the scene at or at about the time of the crime, was found in Chicago nine days after the crime unoccupied. Police did not disclose exactly where it was found, but said they watched the car during the day, then moved in and collected evidence, sending the vehicle back to DeKalb County. 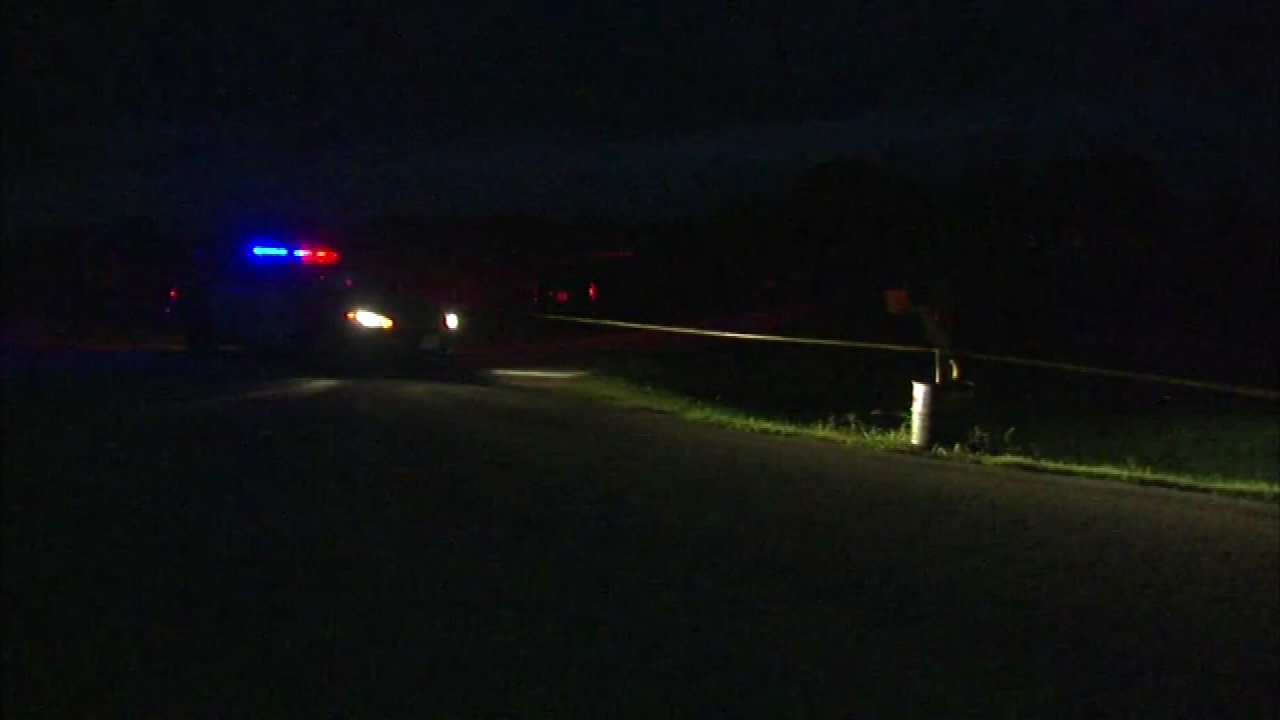 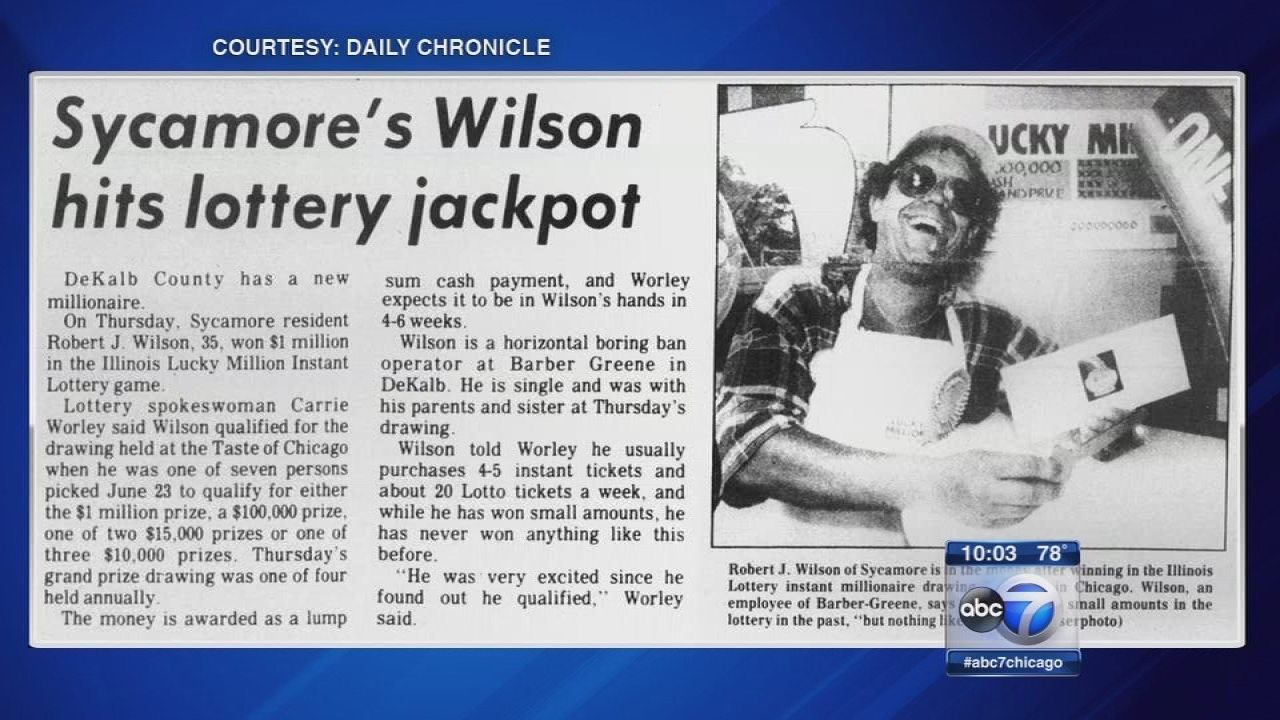