NEW YORK -- Tesla Inc. is building electric charging stations in city centers to attract urban buyers who don't have a garage to charge in.

Copyright 2017 The Associated Press. All rights reserved. This material may not be published, broadcast, rewritten or redistributed. 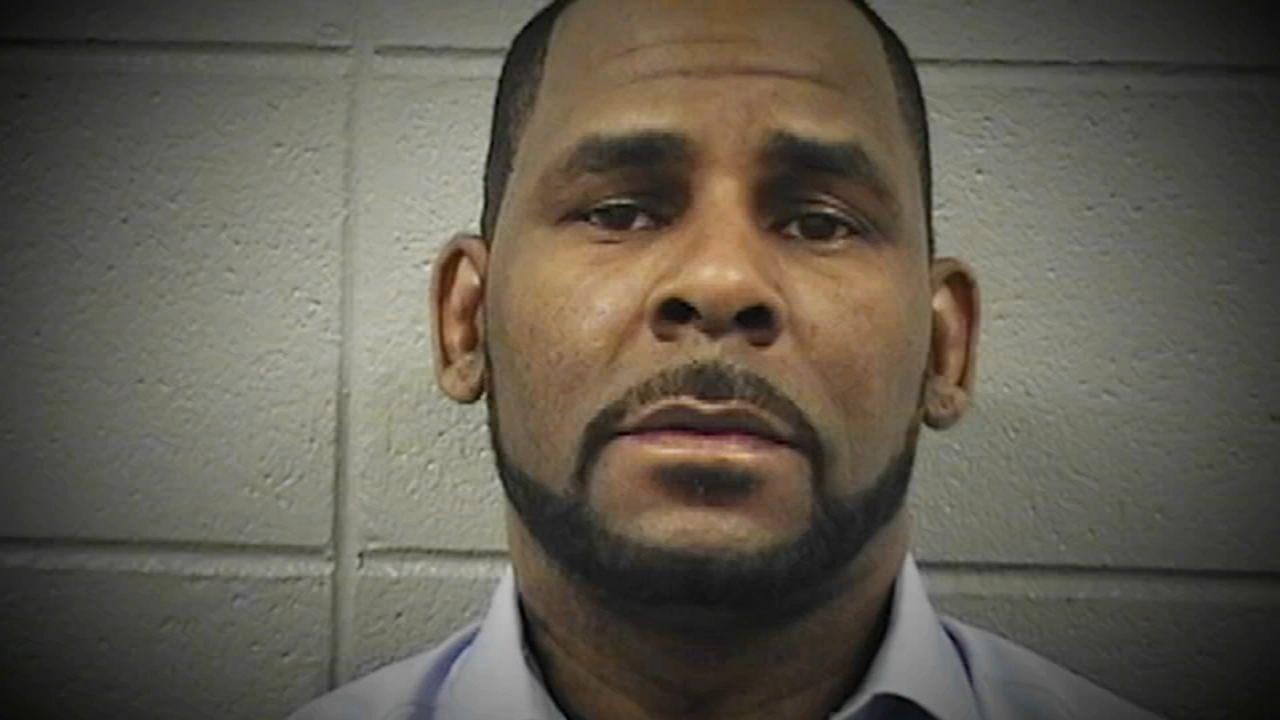