Texas church shooting: What we know about alleged gunman 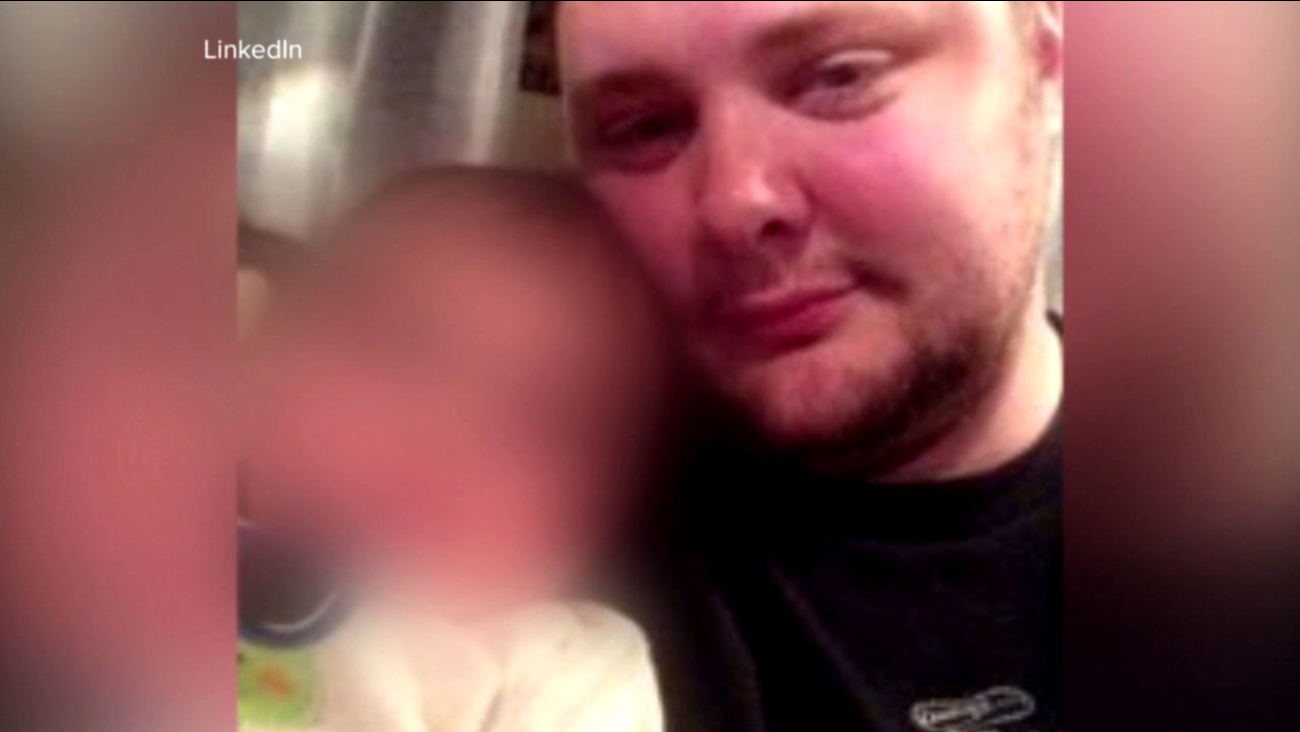 An undated photo of suspected gunman Devin Kelley, accused of killing more than 20 people in a mass shooting at a Texas church on Sunday, Nov. 5, 2017.

SUTHERLAND SPRINGS, Texas -- The gunman in a Texas church mass shooting on Sunday has been identified as a Texas native in his mid-20s, officials said.

At least 26 people were killed and at least 20 injured after the shooting at First Baptist Church in Sutherland Springs.

The shooter is dead, according to law enforcement officials.


Here is more on what we know about Kelley:

Authorities in Sutherland Springs, Texas, provided updates after a gunman opened fire inside a church and killed 26 people.

-Air Force officials confirmed to ABC News he served in the U.S. Air Force from 2010 until he was discharged. They did not immediately provide information about what type of discharge he received.

-He was dressed in all black with tactical-type gear and was wearing a ballistic vest.

-He was at a Valero gas station before he drove across the street to the church, exited his vehicle and opened fire, according to officials from the Texas Department of Public Safety.

-As he exited the church, a local resident grabbed his rifle and "engaged" the suspect. The suspect dropped what was described as a Ruger AR assault-type rifle and fled from the church.

-The local citizen pursued the suspect and when law enforcement responded, the suspect crashed and was found deceased in his vehicle.

-It was not immediately clear whether he died from a self-inflicted gunshot wound or if he was shot by the local resident.

-Multiple weapons were found in the vehicle, and the vehicle was being processed by special operations group bomb techs.

-Authorities are searching his social media accounts and said that on Facebook in recent days, he showed off what appeared to be an AR-15-style gun.

-An ATF source said that agents are searching the alleged shooter's home for explosives.