DACA recipient stuck in Mexico forced to leave her baby, husband in Texas

A new mom can only see her baby through a computer screen, because the DACA recipient was forced to remain in Mexico after trying to cement her legal residency status.

TYLER, Texas -- Allison Reyes, almost eight months old, can only stare at her mother through a computer screen.

On the other side of the Zoom call, fighting back tears, Karumi Duran sings to her baby, as only a mother could.

"I miss my baby a lot," Duran says via the scratchy connection.

Ever since she was six years old, Duran and her family have called Texas home. Now, she's staring through a computer screen at the only life she knew -- while she's in Mexico City.

"I went to school there, graduated, met my husband, had my baby, and it's hard. Trying to stay strong," she said.

Finding that strength gets harder every day. Duran is married to Robert Reyes, an American citizen. They met in a church youth group in Bryan, Texas. Both graduated from Texas A&M, with Duran also earning a master's degree.

Last year, the young couple bought their first home where Reyes works as an architect.

Life was lining up well, until three weeks ago. Duran, who is a DACA recipient -- the program allowing undocumented people who came to America as children to stay -- went for her interview for her legal residency status at the American Consulate in Juarez, Mexico, just across the border.

"We were super nervous, but everybody was telling us, your case is super easy," said Reyes, pointing out that his wife was a minor, had DACA and has never been in trouble with the law. "She has everything to get her residency."

However, the officer at the U.S. Consulate in Juarez decided that Duran was not eligible because she crossed into the U.S. without documents when she was 6 years old with her parents. She was then given a 10-year ban before she can re-enter the United States.

Duran is currently staying with relatives in Mexico City while her attorney appeals the decision.

"It's a misinterpretation of the law," said Lawrence Rushton, the couple's immigration attorney. "I'm surprised. Here's somebody who's lived in the United States since she is 6, is married to a U.S. citizen, has children, has DACA, so she is working legally. To deny her is unconscionable."

For now, the couple's baby, Allison, is being taken care of during the week by her grandmother. Reyes is working in Tyler, Texas during the week and driving back to College Station, Texas, on weekends to see Allison.

Congresswoman Sylvia Garcia's office has taken an interest in the Reyes family's plight. Staffers with her office have sent an inquiry to the U.S. Consulate, asking why Duran was denied legal status.

But immigration cases often move very slowly, and there is no guarantee of a positive outcome.

"We're both very religious," said Duran, who is relying on her faith to get through. "I really do hope something good can come out of this."

"I'm trying to stay strong," said Reyes, who waved goodbye at his wife via Zoom, as she gave Allison a virtual kiss through the computer screen. 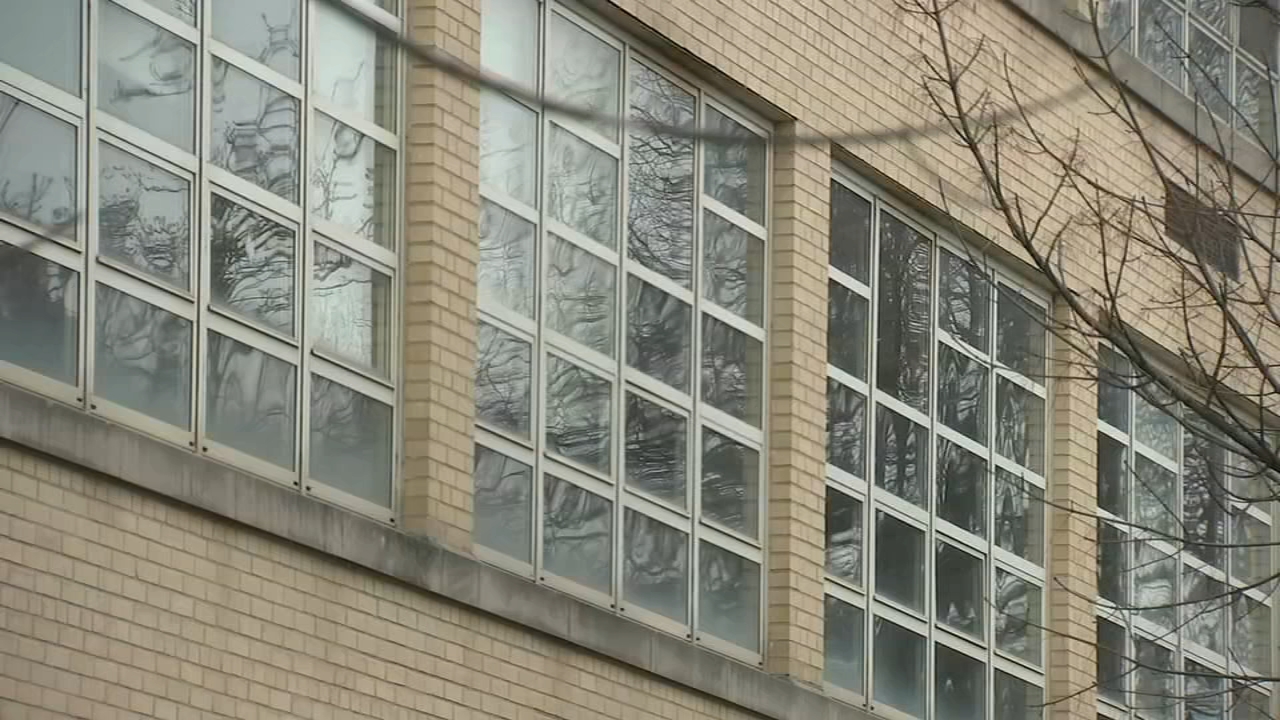 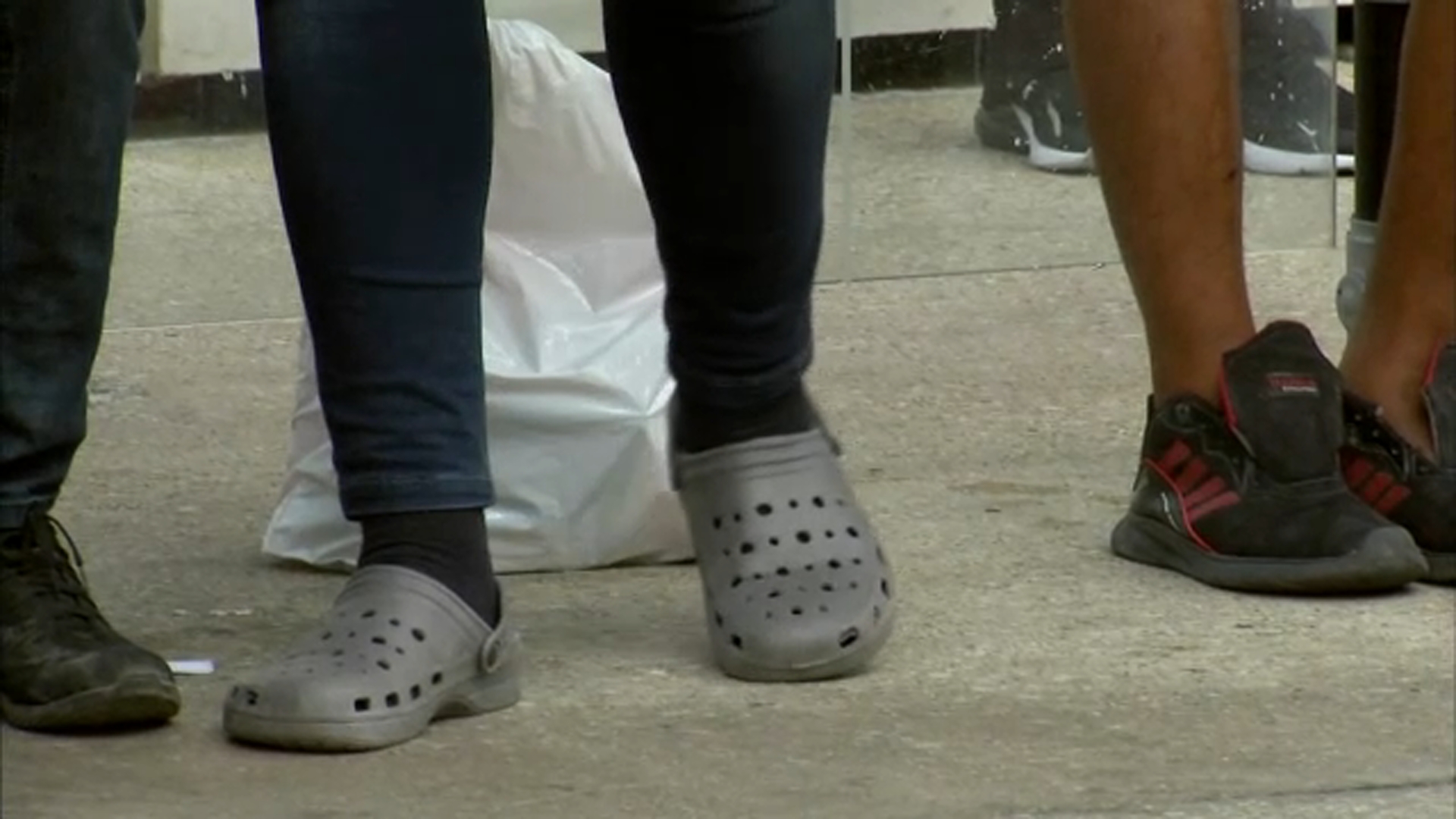 Colorado to halt busing of migrants to Chicago: governor