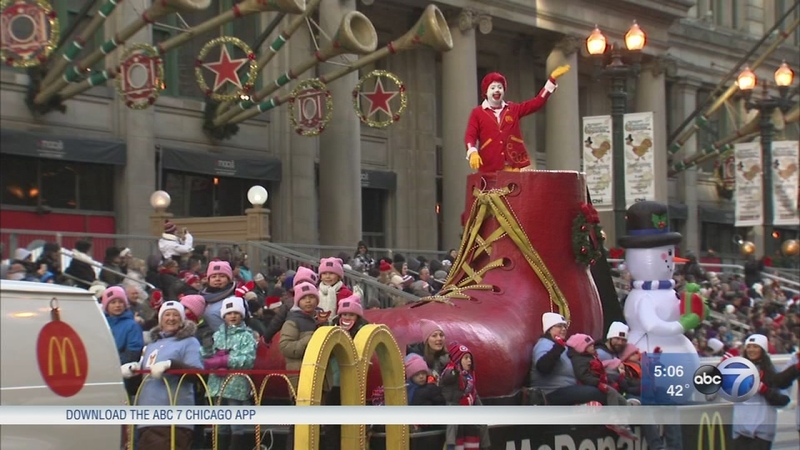 CHICAGO (WLS) -- Thousands kicked off their Thanksgiving by watching the annual McDonald's Thanksgiving Parade, which was held along State Street in Chicago's Loop.

Many shoppers spent Thanksgiving evening waiting for stores to open.

Meanwhile, others started their Thanksgiving looking for good shopping deals.

More than 100 shoppers lined up at 3 a.m. at the Meijer in Evergreen Park.

Others just needed to do some last-minute shopping for Thanksgiving dinner. 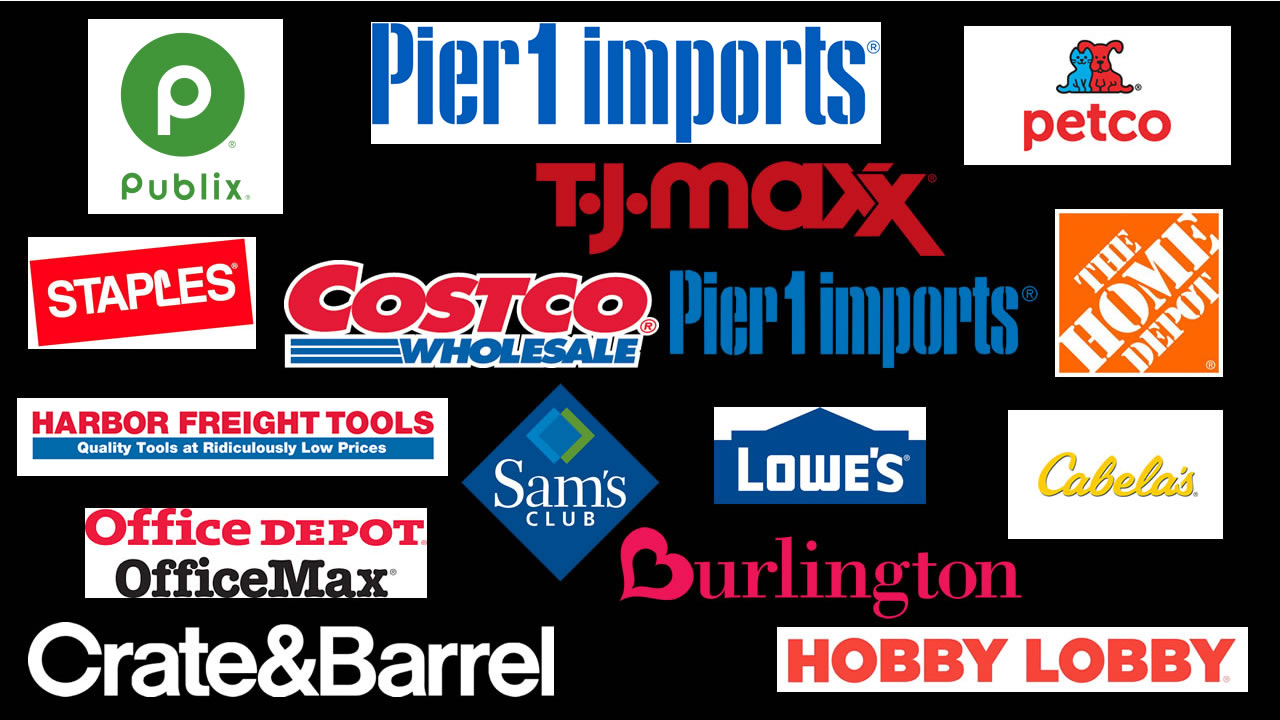 One of them was Latrice Patrick, who just came to the Meijer for cheese, but left with a new television. "All I came for was cheese," she said.

Another shopper, Sharon Armstrong, was also eyeing the 55-inch TVs, but only came for onions and something to put in her greens.
"I thought they were gonna say you can't get these (TVs) right now you have to wait until tomorrow. So I might get one," she said.

Meijer says they've been open for Thanksgiving for more than 25 years because customers expect it, and others are following suit.

Shoppers lined up early on Thanksgiving to get some good deals.

Dozens of Navy recruits were served Thanksgiving dinner in Elmhurst.

Great Lakes Naval Academy recruits got a home-cooked meal in at the American Legion Post 187 in west suburban Elmhurst.

Along with the food, the recruits are also getting to use cellphones and computers to contact their families back home.

Gov. Bruce Rauner and his wife Diana served food to the homeless in Chicago at A Safe Haven on West Roosevelt. He singled out veterans in the group, calling them heroes. 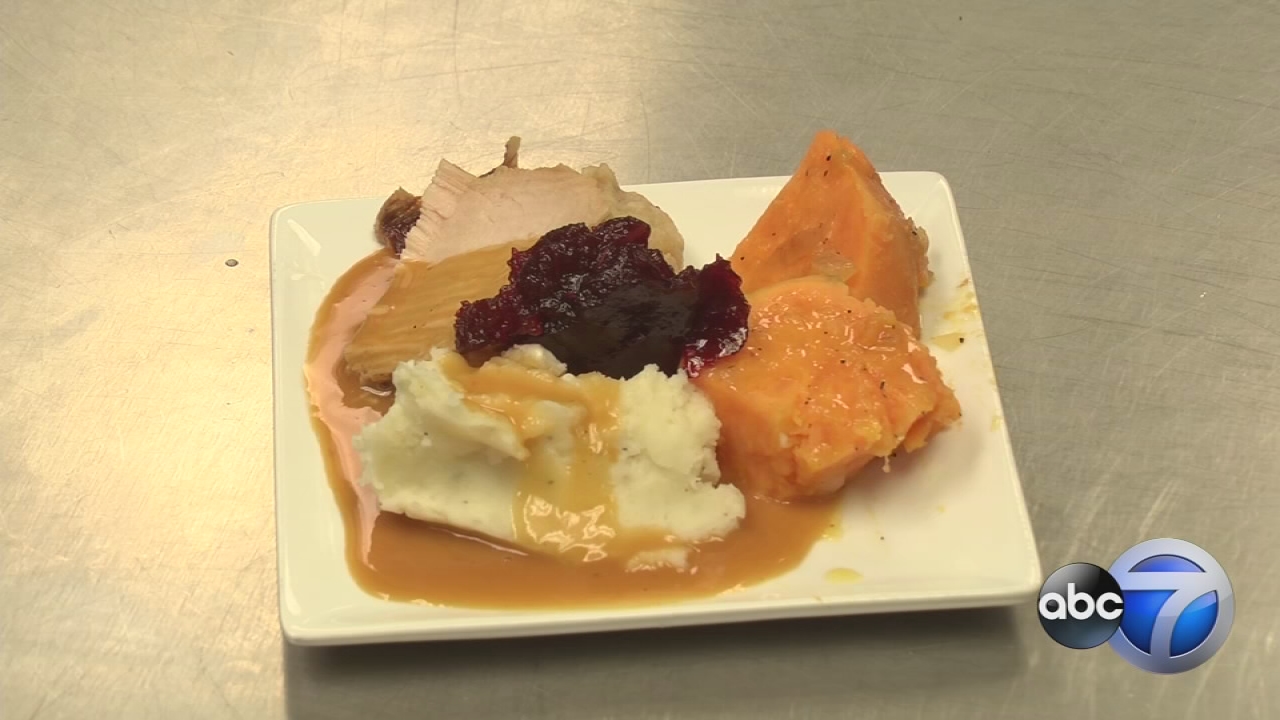