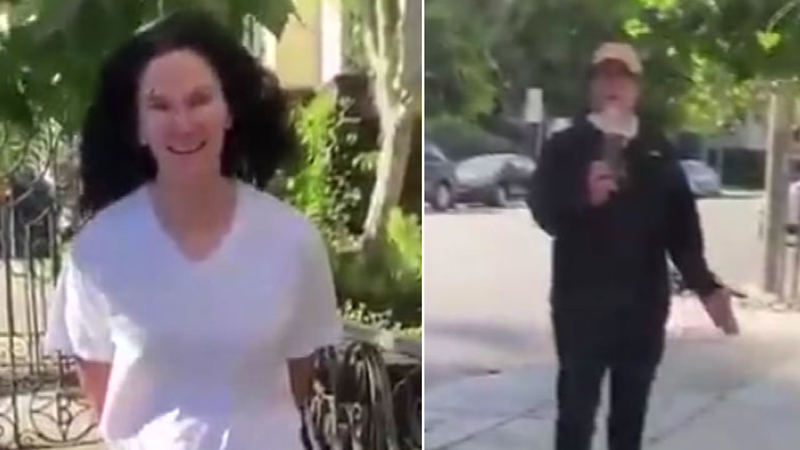 The "CAREN Act" (Caution Against Racially Exploitative Non-Emergencies) was introduced on Tuesday at a San Francisco Board of Supervisors meeting by Supervisor Shamann Walton, CNN reported.

Racist 911 calls are unacceptable that's why I'm introducing the CAREN Act at today’s SF Board of Supervisors meeting. This is the CAREN we need. Caution Against Racially Exploitative Non-Emergencies. #CARENact #sanfrancisco

And it's not just "Karen." There are also names like "Becky," which has also come to symbolize a stereotype of whiteness. And "Susan." And "Chad."

The ordinance is similar to the statewide AB 1550 bill introduced by California Assemblyman Rob Bonta, making it unlawful and accountable for a caller to "fabricate false racially biased emergency reports.".

"Using 911 as a tool for your prejudice towards marginalized communities is unjust and wrong!" Bonta tweeted.

Racially motivated 911 calls aren't a new occurrence across the country, in spite of a recent uptick following the death of George Floyd, an unarmed black man killed in police custody in Minneapolis.

Just a few weeks ago, a White hotel employee in North Carolina called the police on a guest, a Black woman and her children, who were using the hotel's swimming pool. And in May, a White woman called 911 on a Black man who was birdwatching in New York's Central Park.

Bonta said the intent of AB 1550 isn't to discourage Californians in real danger from calling 911.

"This bill could protect millions of Californians from becoming targets of hate and prevent the weaponization of our law enforcement against communities of color," he said in an online release.

Though making a false police report is a misdemeanor or felony offense in many states, including California, accountability is lacking for making racially biased calls to law enforcement.

Other cities have already begun the process to pass similar legislation.

In 2019, the City Commission in Grand Rapids, Michigan, held a public hearing on a "proposed human rights ordinance" criminalizing racially motivated calls to 911 with a fine of up to $500.