Oregon man searching for person he says stole his cat, mailed him note 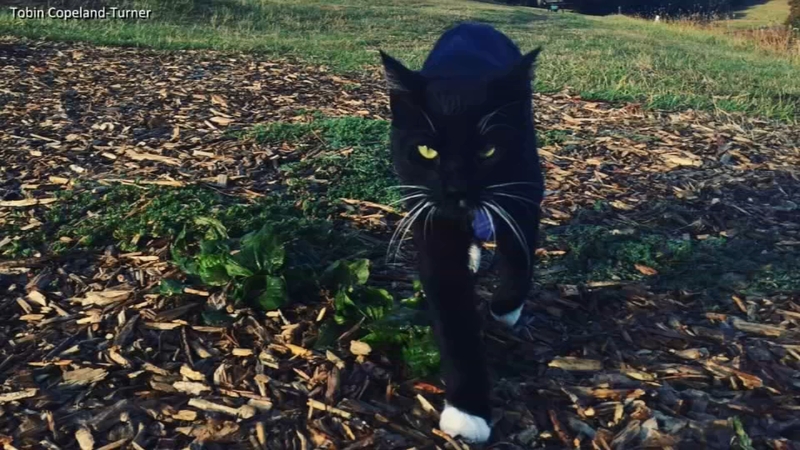 Oregon man searching for person he says stole his cat, mailed him note

PORTLAND, Ore. -- A Portland man is searching for the person he says stole his cat and mailed him a note saying they had been taking care of the cat for months.

Tobin Copeland-Turner says right before Christmas, he got a letter with no return address and no name. The letter was written from the cat's perspective and starts off with a quote.

"Dear human, Merry Christmas to you, hope all is well," the letter says. "I wanted to let you know that I am warm and safe and with people who love me."

The letter goes on to say the cat had been fed at another house by another other family. The writer claims to have taken the cat to the vet at one point after the animal was injured, saying they nursed him back to health and that the cat always comes back to them.

Copeland-Turner says he called local animal shelters in hopes that the cat, Artemis, had been found. With no luck, he was referred to contact police to file a report for a possibly stolen cat.