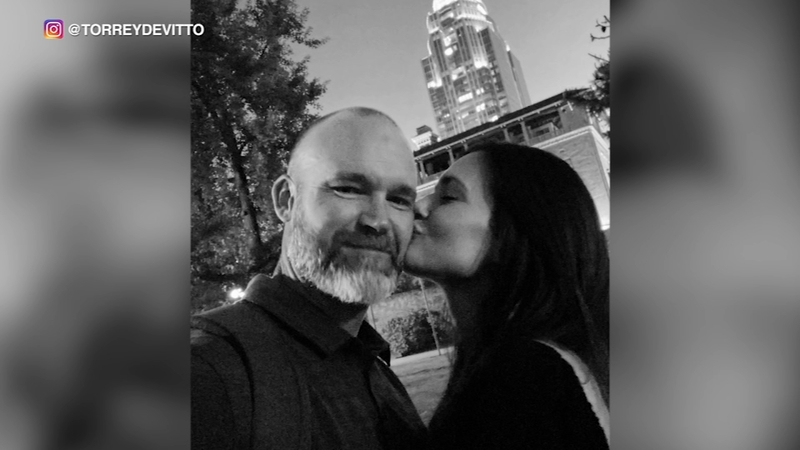 "Chicago Med" actress Torrey DeVitto posted a photo of her kissing the skipper on Instagram over the weekend.

Ross, 44, is divorced from the mother of his three children.

DeVitto is 36 and captioned her photo saying "Love him madly." Torrey included the hashtag - "Save the best for last."

David Ross takes 2nd place in Dancing with the Stars