The nearly 30-year wait is now over. Chicago's South Side now has a Level 1 adult trauma center.

CHICAGO (WLS) -- The nearly 30-year wait is now over. Chicago's South Side now has a Level 1 adult trauma center.

The new center is part of the University of Chicago's new adult emergency department, located near 56th and Maryland in the city's Hyde Park neighborhood. It has 18 new surgeons and specialists ready to serve the community.

There hasn't been an adult trauma center on the South Side since 1991, when Michael Reese Hospital closed its center.

"The community is stricken by violence, and the surrounding areas so I feel as though this trauma center would raise the probability of saving someone's life," said Kandice Denard.

Denard believes her brother's life could have been saved with a South Side trauma center. In 2010, when Damien Turner was shot, the only trauma center open to treat him was at Northwestern Memorial Hospital, nearly 10 miles away. He later died.

Turner's death sparked protests and marches. An organized youth group pleaded for a trauma center in their neighborhood to avoid another tragedy like that one.

Jasmine Harris was one of those activists. She came to the center early Tuesday morning to take a look.

"People used to always tell us, 'Protests won't get you anything. You guys are going about it the wrong way.' The short response is, look at us now. May 1, 2018, a Level 1 trauma center is opening on the South Side of Chicago for adults," Harris said.

The opening was bittersweet. Sheila Rush, Turner's mother, said "This is because of what happened to him. I'm sorry that it happened to my son. I love my son."

Hospital staff said they expect to treat up to 4,000 trauma patients at the new center every year. They will also help patients with mental illness and have unique rooms for sexual assault victims.

"This is just a great thing for the community. I hope it opens up a domino effect to a lot of resourceful things to human welfare in the Woodlawn community," Denard said.

The new Level 1 adult trauma center is part of a $270 million hospital overhaul at the University of Chicago. 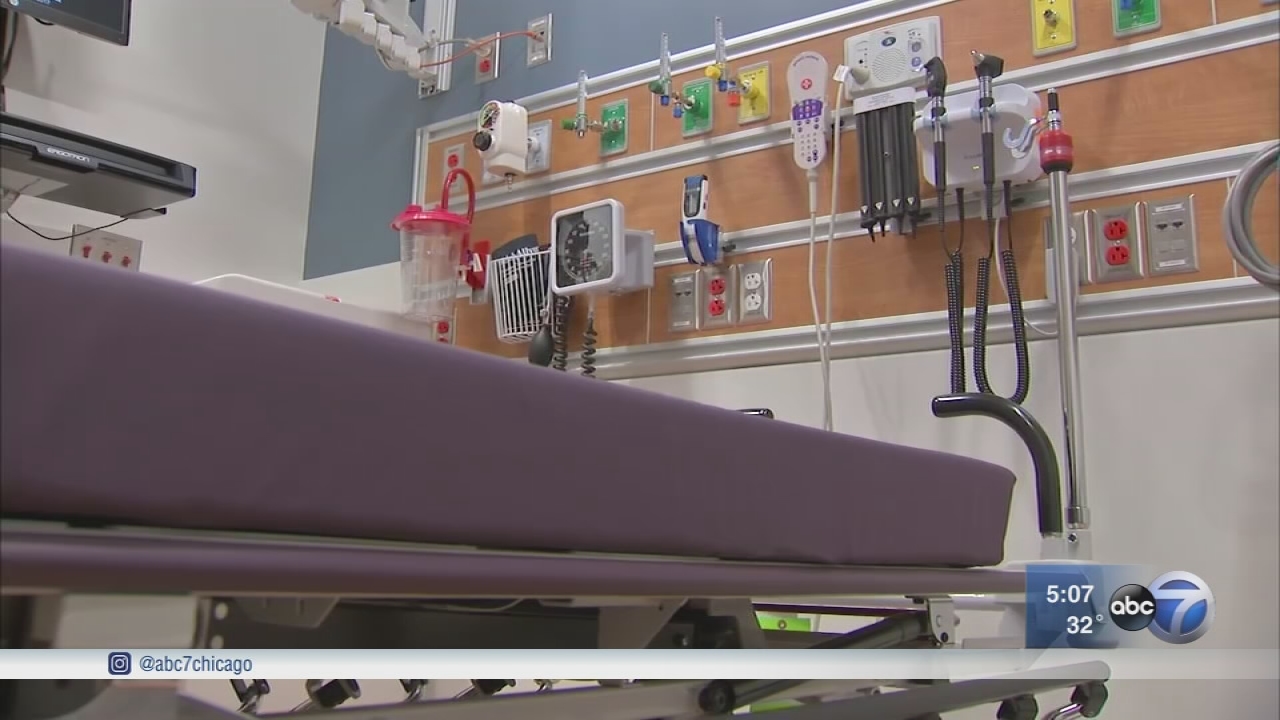 University of Chicago Trauma Center completed, could open by May 1 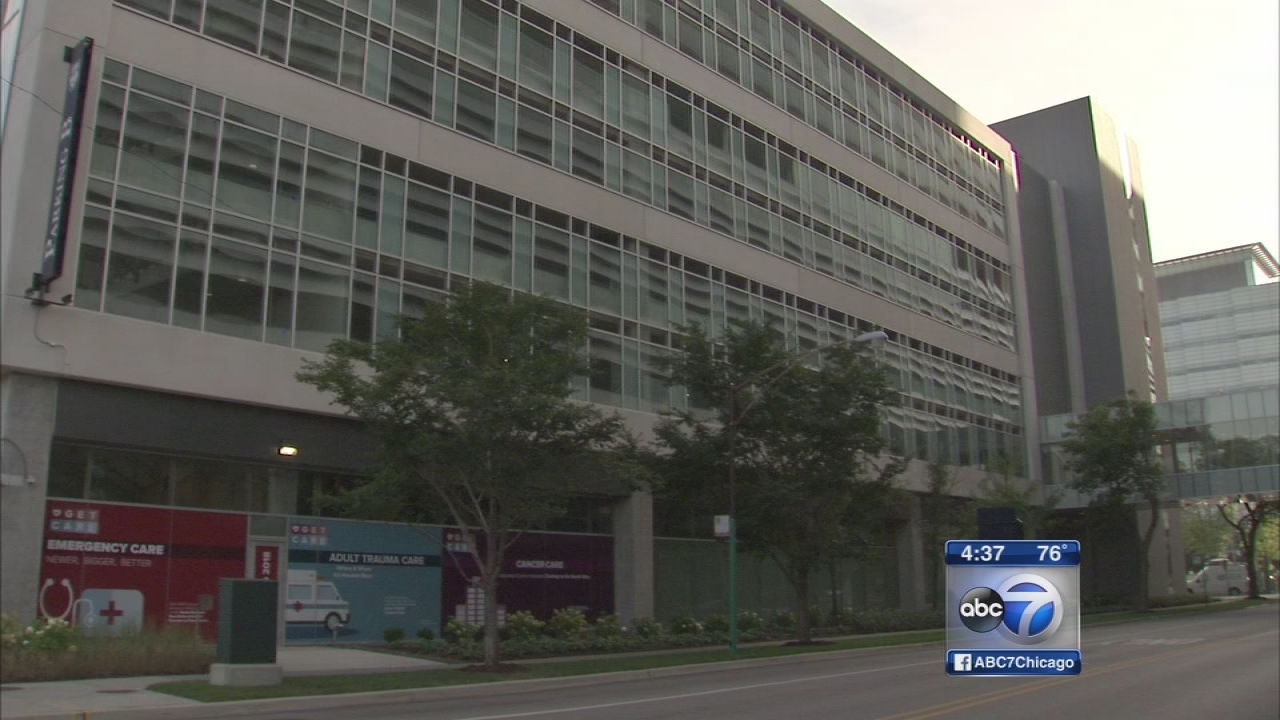 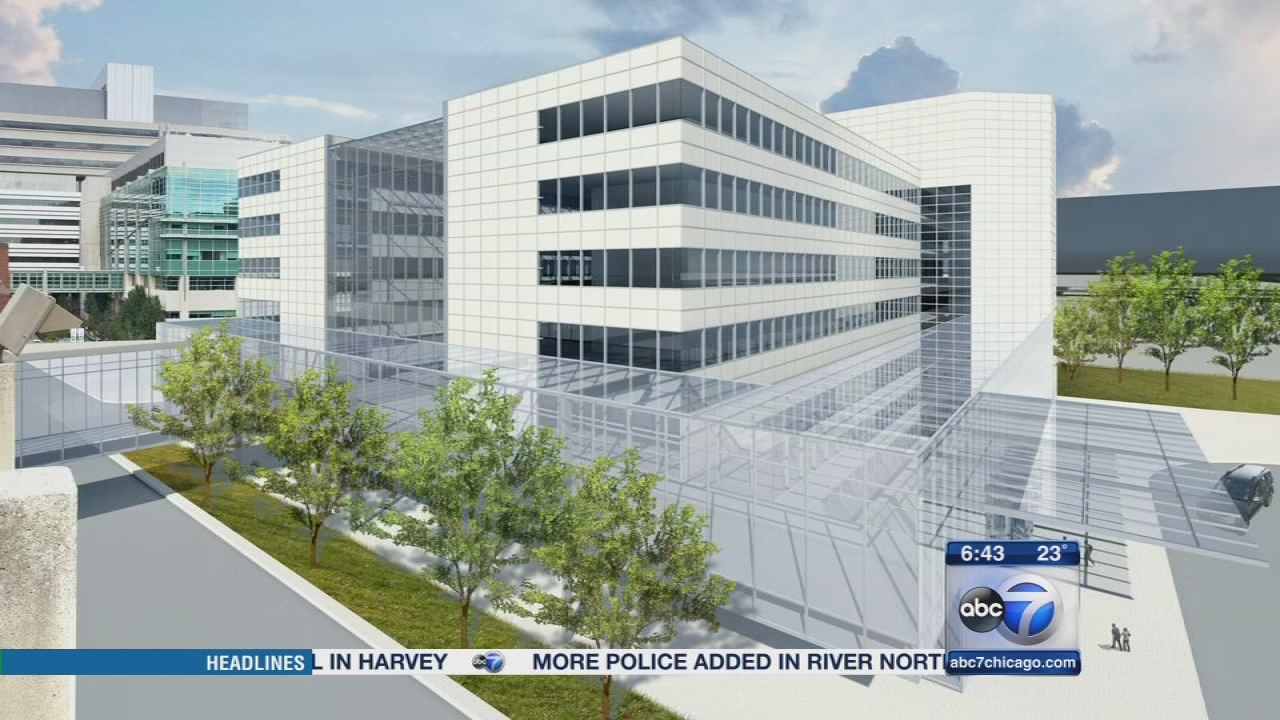 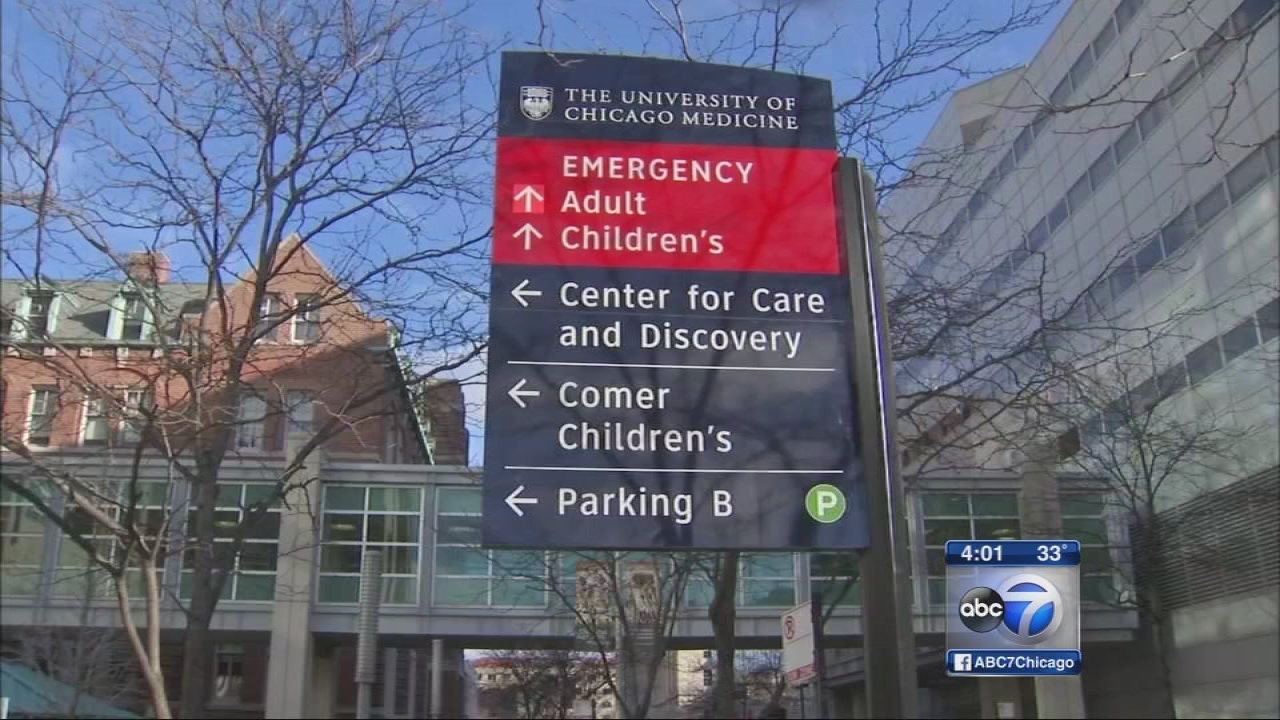 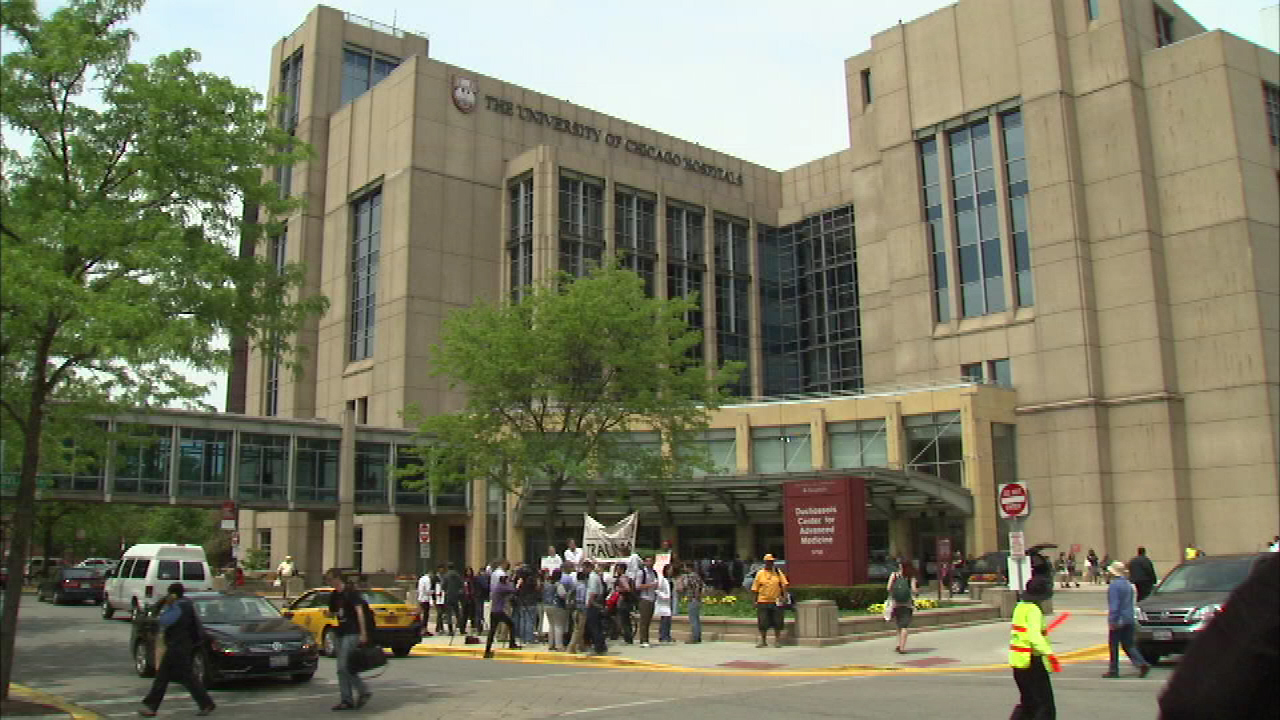 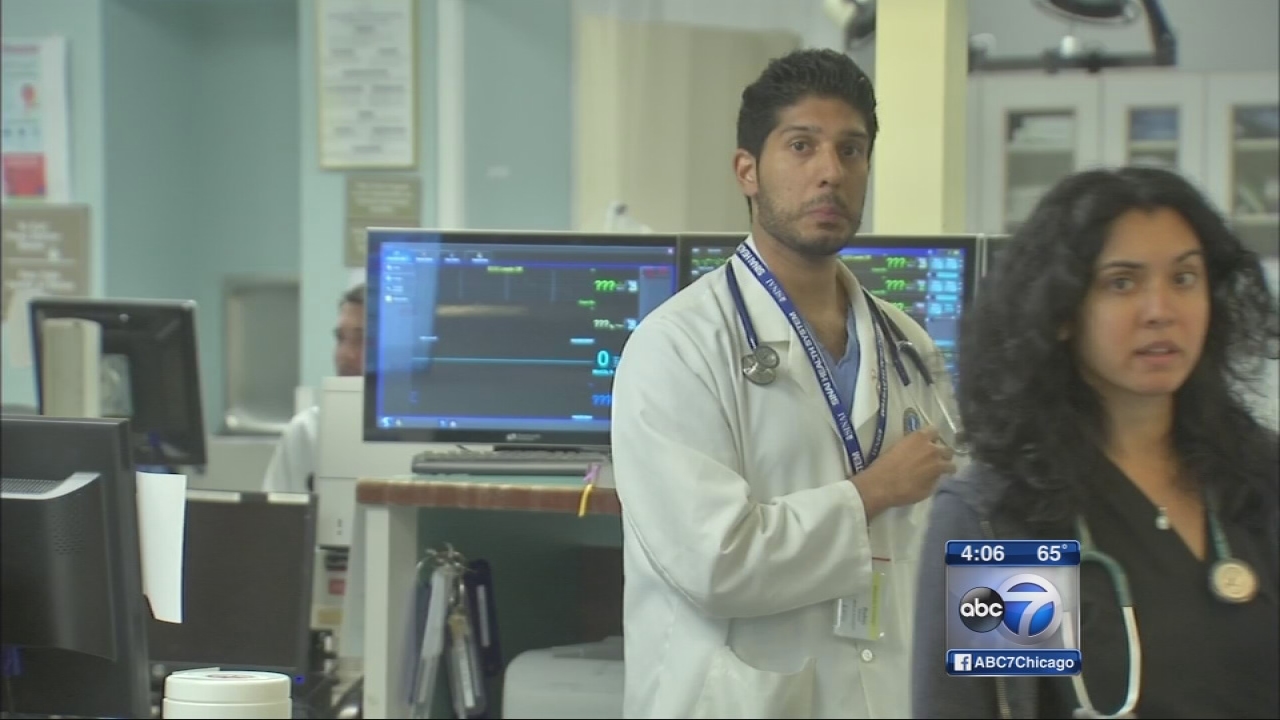