The unpaid mayor of Mettawa had been charged with conspiracy to engage in illegal gambling.
EMBED More News Videos

Casey Urlacher, the brother of Chicago Bears Hall of Famer Brian Urlacher, is among 10 people charged in an illegal gambling business.

Attorney Michael Gillespie said in a statement, "We are very thankful that out of all of the thousands of petitions for pardon submitted to the president that he read and appreciated all of the outstanding qualities and decency that Casey poses and saw fit to grant him a pardon."

A statement from the White House said in part, "Mr. Urlacher has been committed to public service and has consistently given back to his community."

The statement went on to say that his pardon is supported by his friends, family and members of his community.

In addition to being mayor Mettawa, which has a population of about 550 people, Casey Urlacher unsuccessfully ran for state senate a few years ago. 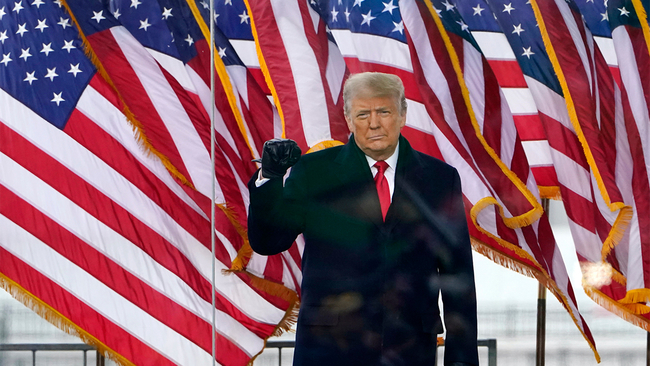 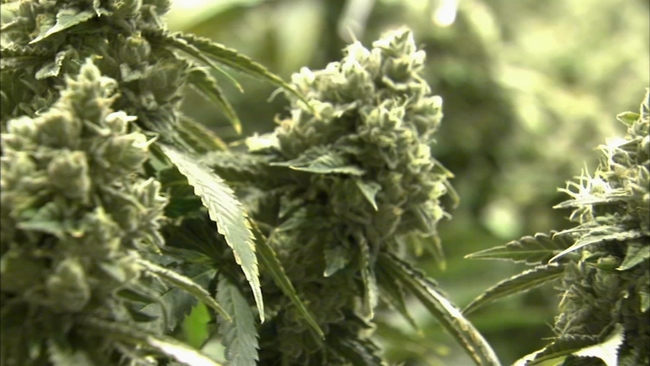 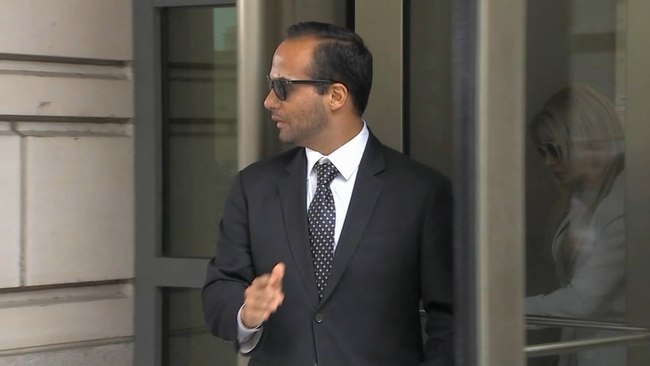