CHICAGO (WLS) -- Chicago police said four people were arrested and charged with vehicular hijacking a week after video of a man being beaten while onlookers yelled 'Don't vote for Trump' went viral.

Police said they arrested Christian first, who then identified the others. 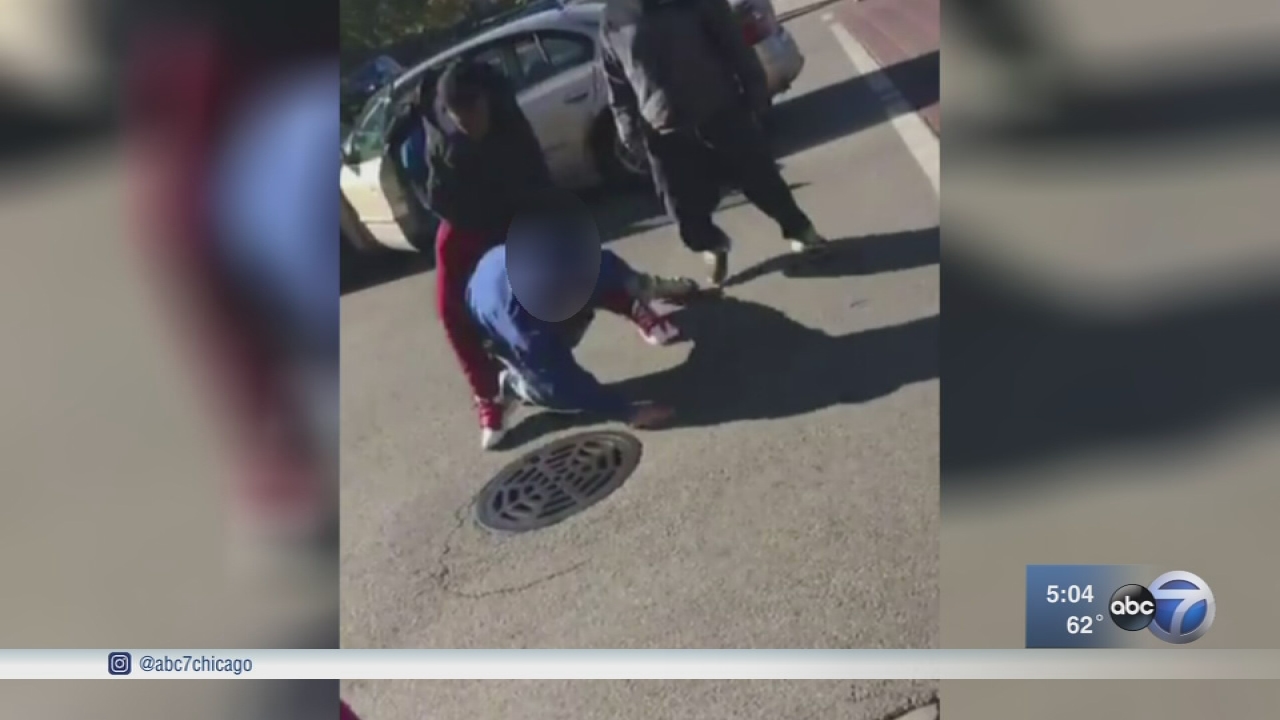 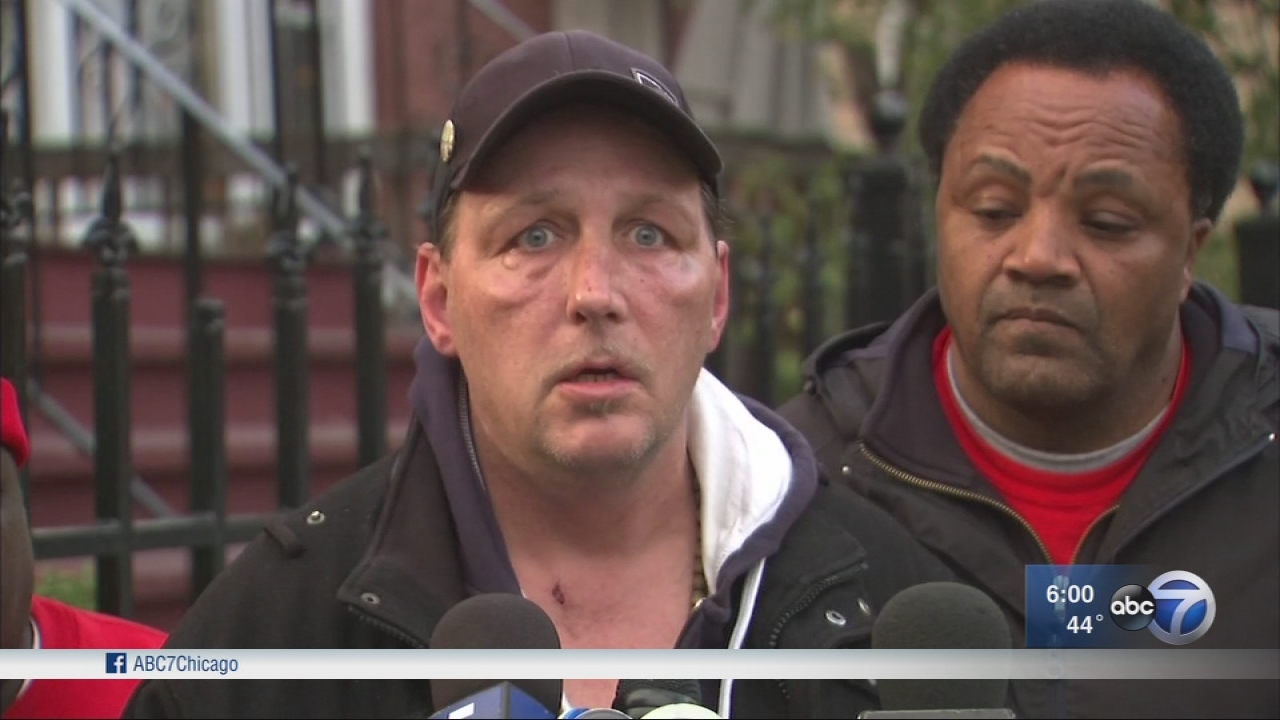 Man beaten on West Side while onlookers yell, 'Don't vote for Trump' speaks out