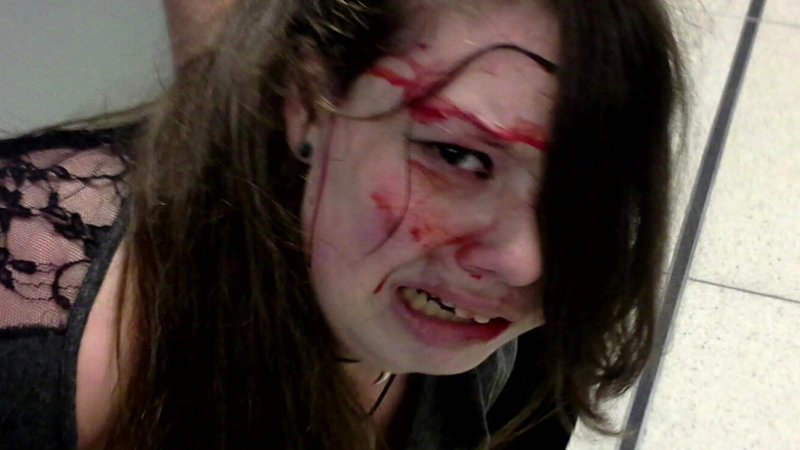 MEMPHIS, Tenn. -- A family is suing the Transportation Security Administration and airport police after a tense situation in the Memphis, Tennessee, airport led to a violent confrontation in which a 19-year-old with physical disabilities was injured.

Shirley Cohen says a photo of her 19-year-old daughter, Hannah, bloodied and bruised captures only part of the trauma of the incident. She says the violence broke out last year when her daughter had a run-in with airport police and the Transportation Security Administration in the security line.

Shirley Cohen told ABC News, "They violated her rights under the disability laws for one."

Shirley Cohen and Hannnah Cohen were heading back from St. Jude Hospital where the teen was undergoing treatment for a brain tumor. Going through security at the Memphis Airport, Hannah set off the metal detector and was flagged for extra screening.

That's when things escalated. According to the police report, Hannah Cohen became irate and "charged towards" a police officer "pushing" and "punching" him.

The officer "tried to subdue Ms. Cohen by placing her on the ground and putting handcuffs on her," but Shirley Cohen describes last year's incident differently.

Shirley Cohen said, "He took her down and slammed her head on the floor. I looked and there was blood everywhere, I was just shocked."

Hannah Cohen was taken to jail, but the charges were later dropped.