ByLeah Hope and Rob Elgas via

Police say 9-year-old Tyshawn Lee was targeted and lured into the location where he was fatally shot Monday.

CHICAGO (WLS) -- Police say 9-year-old Tyshawn Lee was targeted and lured into the location where he was fatally shot Monday.

"At this point, we believe that Tyshawn was targeted, lured to this spot and murdered. We believe that this is the most recent in a series of gang-related, violent events," Supt. Garry McCarthy said during a news conference Thursday.

McCarthy said police are investigating any possible ties between Lee's father, Pierre Stokes, and a gang that may be in conflict with another gang. McCarthy alleges that Stokes is not cooperating with police.

"We believe Tyshawn's father has ties to a gang that is in conflict with another gang," McCarthy said.

Stokes rejects these allegations and is frustrated with police focus on him.

"I don't want to harm nobody, I just want to see justice for my son by seeing the person who did it - whoever did it - locked up. That's all I ever want," Stokes said.

Police say a person of interest in Lee's shooting death was released overnight.

Adam said he was contacted by police to help get the person of interest in for questioning safely. He said investigators were concerned about street justice, though he would not say why police wanted to talk to his client.

"I offered my services for free to bring that individual in, whether that individual did it or not, at this point I don't know," Adam said. "In this particular case, especially with the nature and the media being involved, people come forward with information true, not true, suspect, not suspect, and the police have to check it out."

Lee was shot several times at close range in an alley near his grandmother's home in the 8000-block of South Damen Avenue in Chicago's Gresham neighborhood. A basketball was found near his body.

A $35,000 reward is being offered for information leading to an arrest in his murder. Father Michael Pfleger has set up a GoFundMe page for those who want to contribute to the reward.

"A baby was executed, a baby was assassinated in this alley. We have gone to a new low," Father Pfleger, of St. Sabina Church, said during Thursday's news conference.

There have been no arrests in this case. Police will only say the investigation is ongoing.

A funeral will be held for Lee on Nov. 10 at St. Sabina Catholic Church. Visitation will be at 10 a.m. with a funeral service at 11 a.m. 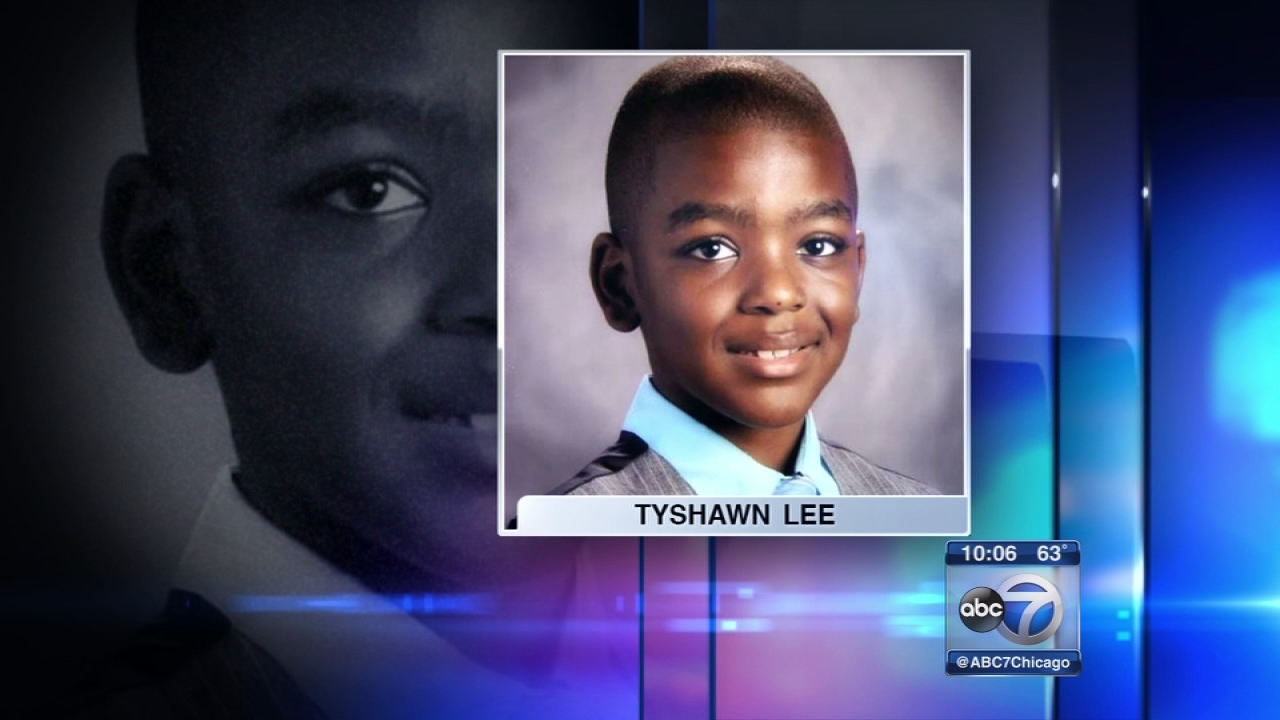 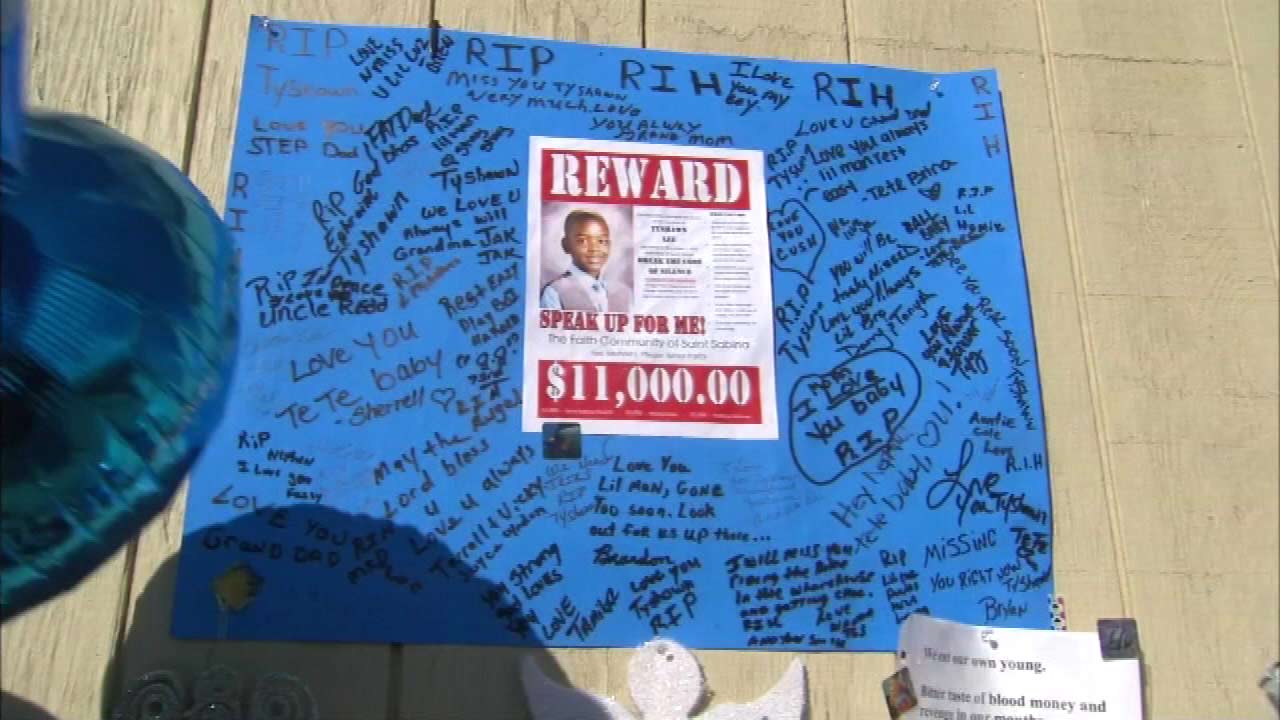 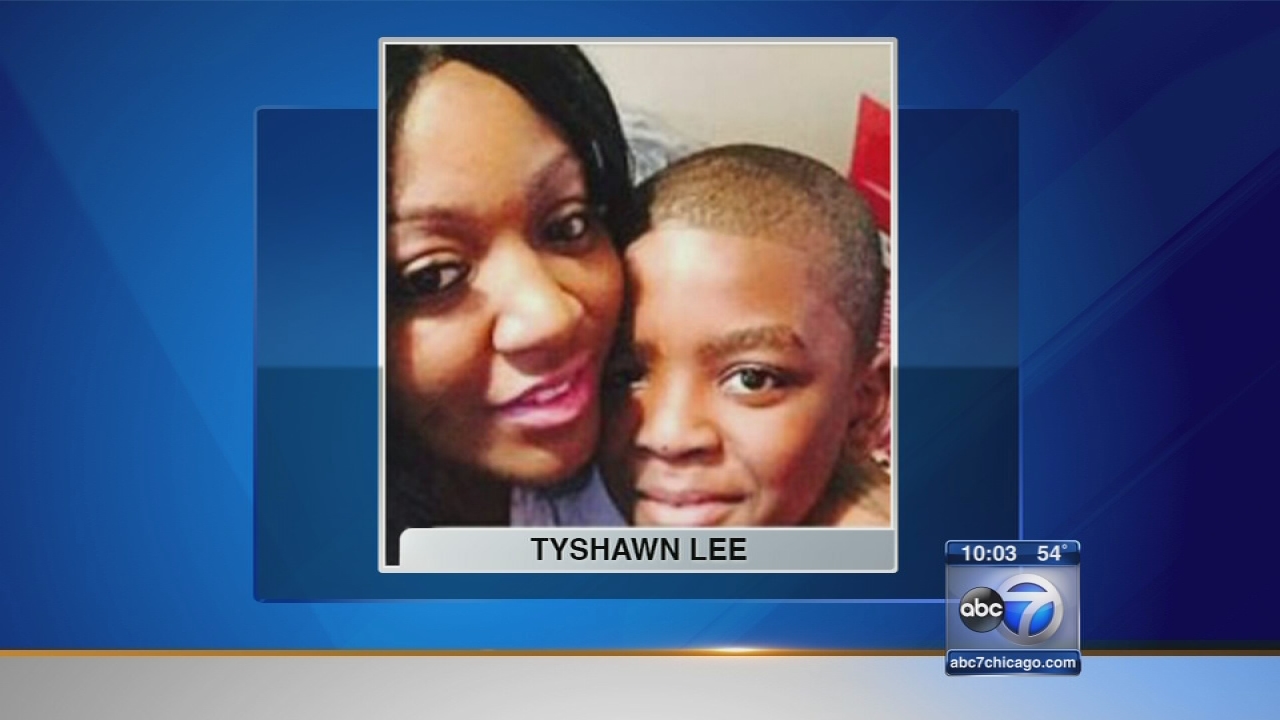 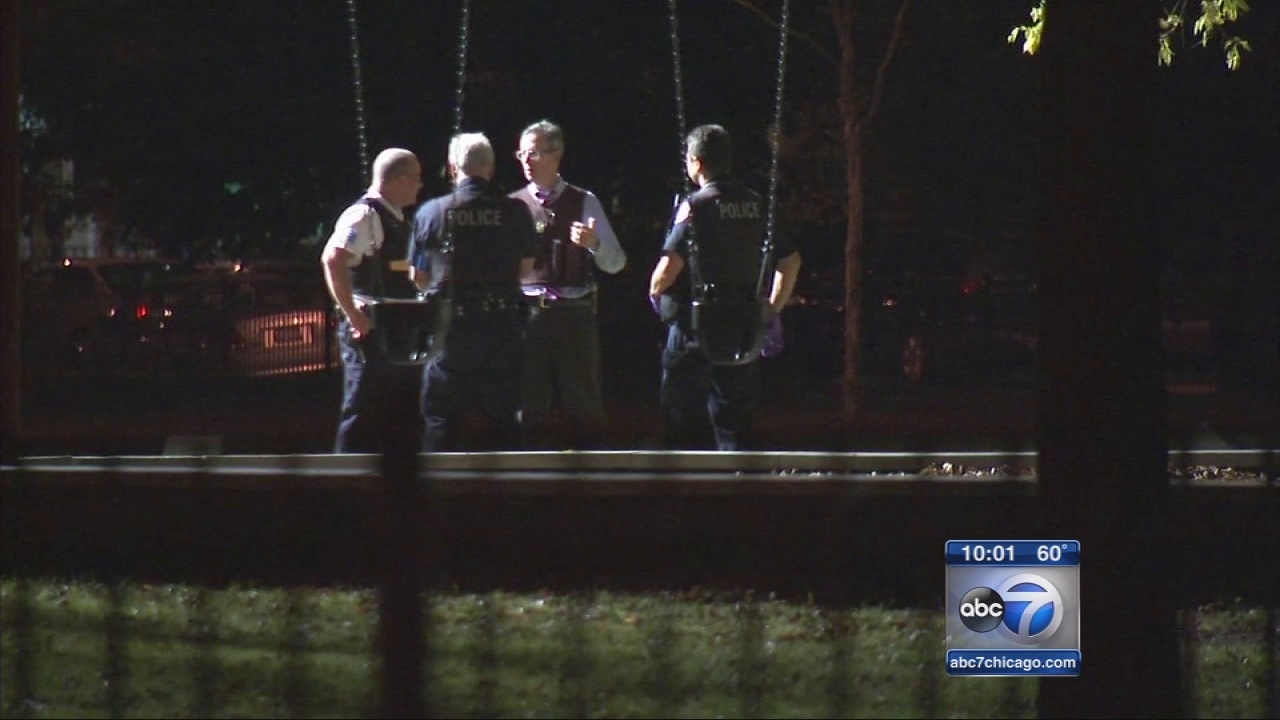