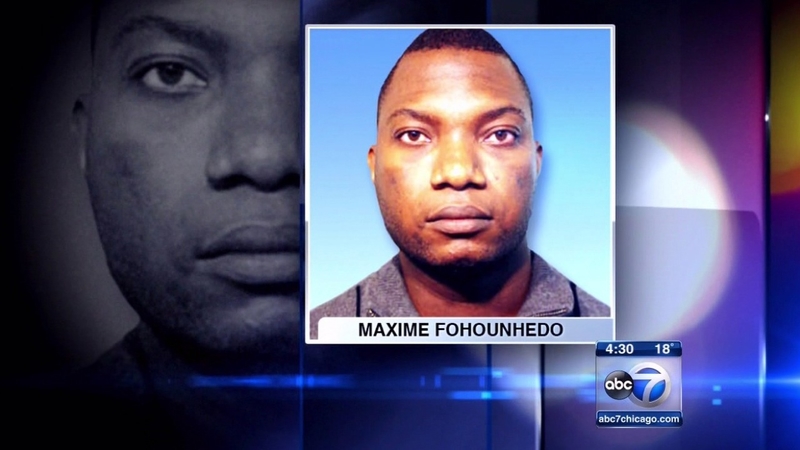 CHICAGO (WLS) -- An Uber X driver accused of raping his passenger gave her a ride home the next morning and said, 'I made you happy,' prosecutors said. 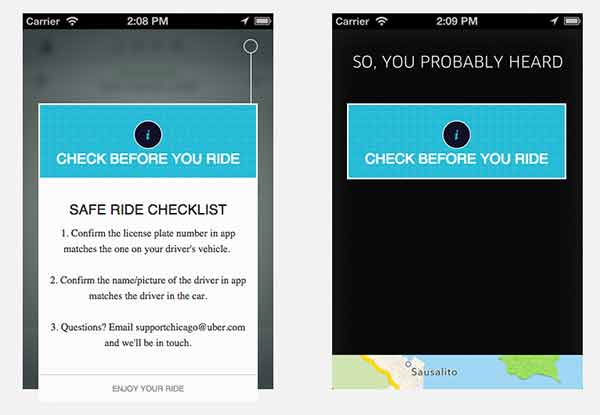