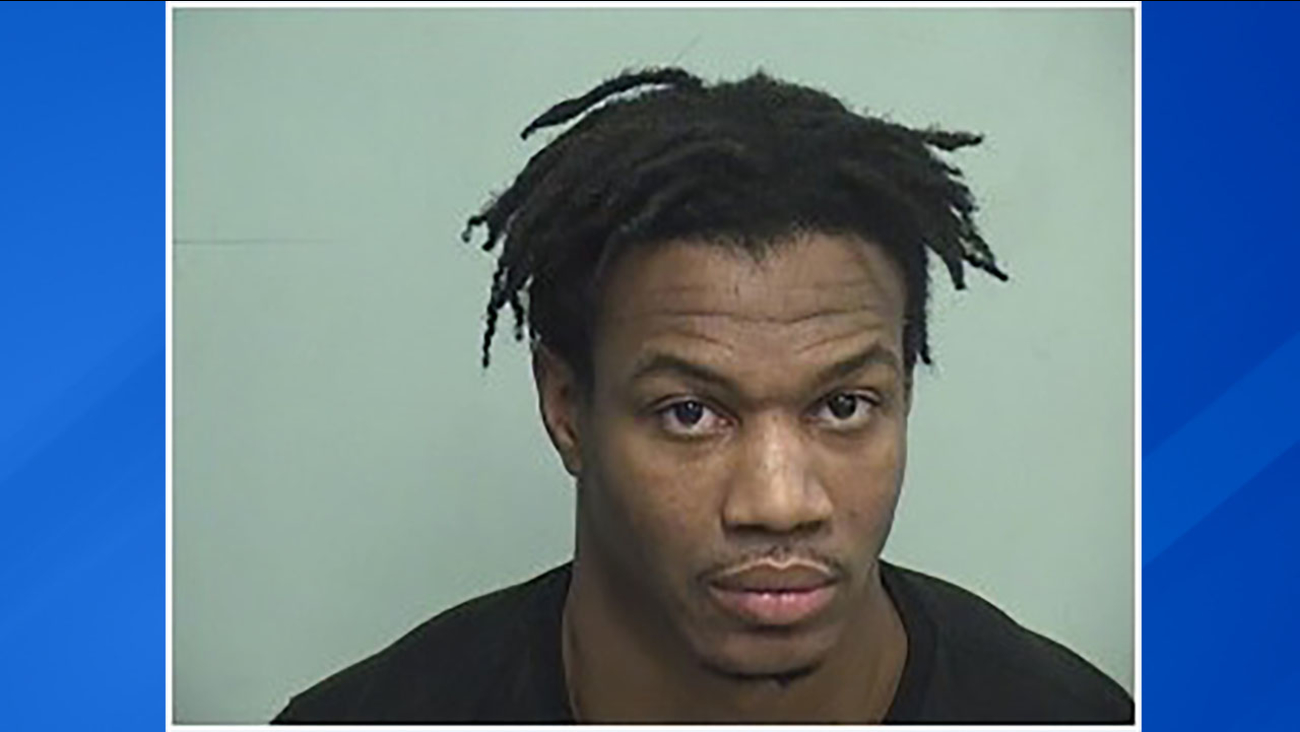 Damond Martin, 28, pleaded guilty Oct. 31 to felony charges of unlawful use of a weapon by a felon and unlawful delivery of a firearm, the Lake County state's attorney's office said. He was sentenced by a Lake County judge Monday to nine years in prison.

Martin was arrested in August after selling semi-automatic guns to undercover sheriff's detectives in November 2018 and April 2019, prosecutors said. Both sales happened in Waukegan, and one of the guns had an obliterated serial number.

Martin will serve an additional three years of mandatory supervised release after his sentence is over, prosecutors said. He has received 139 days credit for time already served.