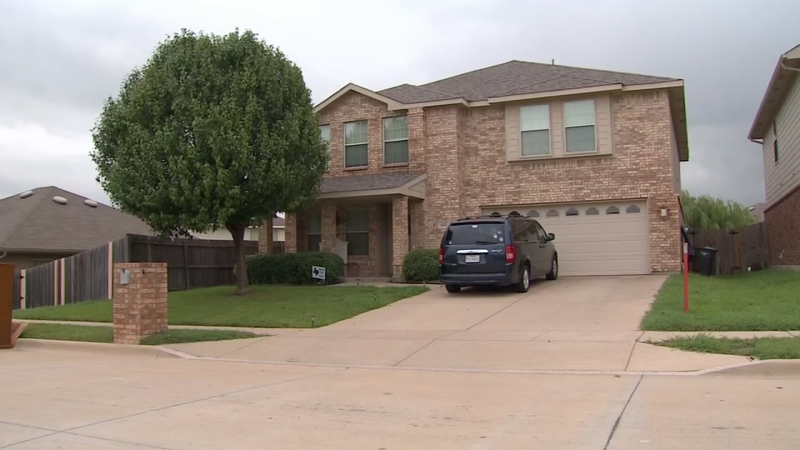 FORT WORTH, Texas -- The mother of a nine-month-old boy found dead in a car seat inside his caretaker's closet is speaking out.

Authorities in Tarrant County, Texas, say the caretaker placed John Norris in a walk-in closet Monday to let him sleep.

When the caretaker later checked on the boy, he was dead.

A police statement issued Tuesday says the child was improperly secured in a child car carrier seat and strangled on a bottom belt strap while sleeping. The boy's neck was caught between a chest buckle and a strap mechanism.

In an emotional news conference Tuesday, Megan Norris spoke about losing her only child.

Mother talks about death of infant son in caretaker's home.

"He just started crawling on Sunday, and he was nine months old yesterday. I couldn't have been more blessed with another child. He changed my life. He really did," Megan Norris said.

Authorities are now investigating the caretaker, who police say ran an unlicensed day care in her home.

At least 10 other children were in the home when the baby died.
Megan Norris says there were no red flags with the caretaker prior to her son's death.

Child Protective Services have ordered the caretaker to stop watching other children during the investigation.