LOS ANGELES -- The suspect in the fatal stabbing of a University of Southern California professor has been identified Saturday.

USC psychology professor Bosco Tjan was identified as the victim of a fatal stabbing on campus on Friday, Dec. 2, 2016.

Authorities were called to the Seeley G. Mudd building on the USC campus in the 3600-block of McClintock Avenue just after 4:30 p.m. Friday. Firefighters said they found a man dead at the scene.

Brown was taken into custody at the scene.

Tjan, who has been affiliated with USC since 2001, was a married father of one son.

Investigators said they did not yet have details on Brown's motive, other than it was a "personal dispute." He was being held on $1 million bail.
Related topics:
californiahomicideu.s. & worldstabbing
Copyright © 2021 KABC-TV. All Rights Reserved.
RELATED 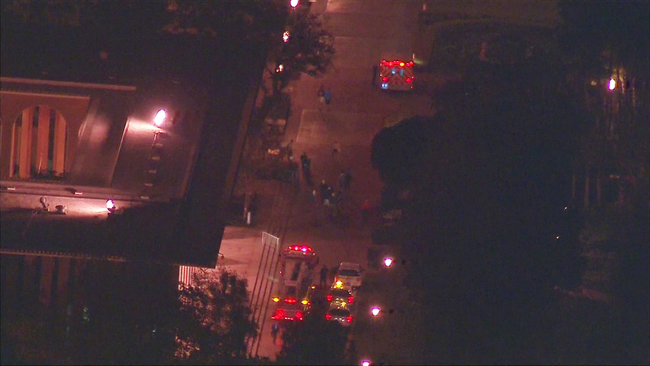