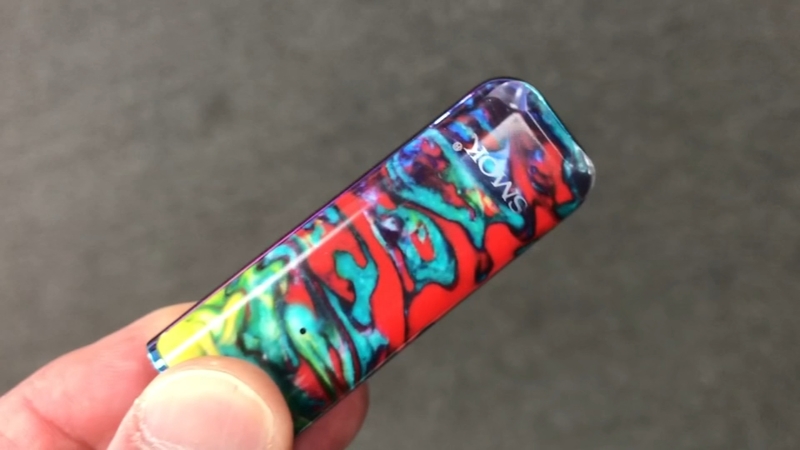 FRANKLIN, Wis. -- A second-grader in Franklin, Wisconsin, was caught vaping at his elementary school and said he got the device from his mother's purse, WISN-TV reported.

"Well, I have a third- and fourth-grader at Country Dale," parent Nicole Hearold said.

Hearold said she was surprised she hadn't heard about the incident at her children's school. The teacher reportedly looked up and saw the student vaping in her classroom.

"That's terrible," Hearold said. "I mean, I can't even imagine. Obviously that child has seen an adult or someone else doing that to even know what to do."

Police said the boy's mother said he found the Smok Novo vaping device in her purse, and that it contained CBD oil.

"I'm sure she regrets leaving it in her purse where he could get ahold of it," Hearold said.

Hearold said she couldn't imagine having to be on the lookout.

"I guess I really hadn't thought too much about my elementary school students being in contact with a vaping device," she said. "I don't think they would know what to do with it."

A social worker from Child Protective Services picked up the child from the school and took him to Children's Hospital to get checked out.