Champaign man who admitted killing U of I student sentenced

URBANA, Ill. -- A 21-year-old Champaign man who pleaded guilty to killing a University of Illinois student during a drug-related robbery has been sentenced to 55 years in prison.

Reginald Scott was charged with first-degree murder in the January 2015 shooting death of Vicente Mundo of Chicago.

Scott showed little reaction Wednesday as Judge Tom Difanis imposed the sentence, which was five years fewer than that sought by the state.

Mundo, a 20-year-old junior majoring in statistics, was last seen Jan. 25 as he left a friend's apartment after receiving a call.

Authorities say Mundo was shot in the parking garage of his Champaign apartment after trying to escape a "pre-planned armed robbery." His body was found days later. 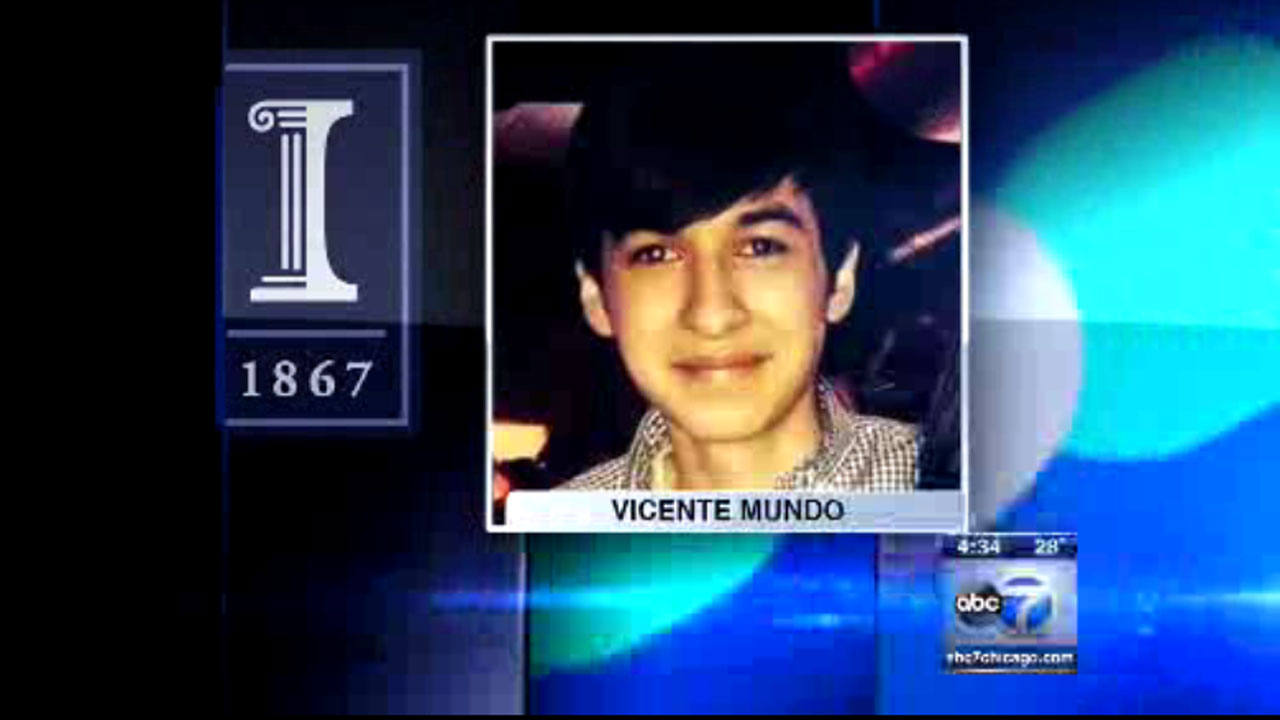 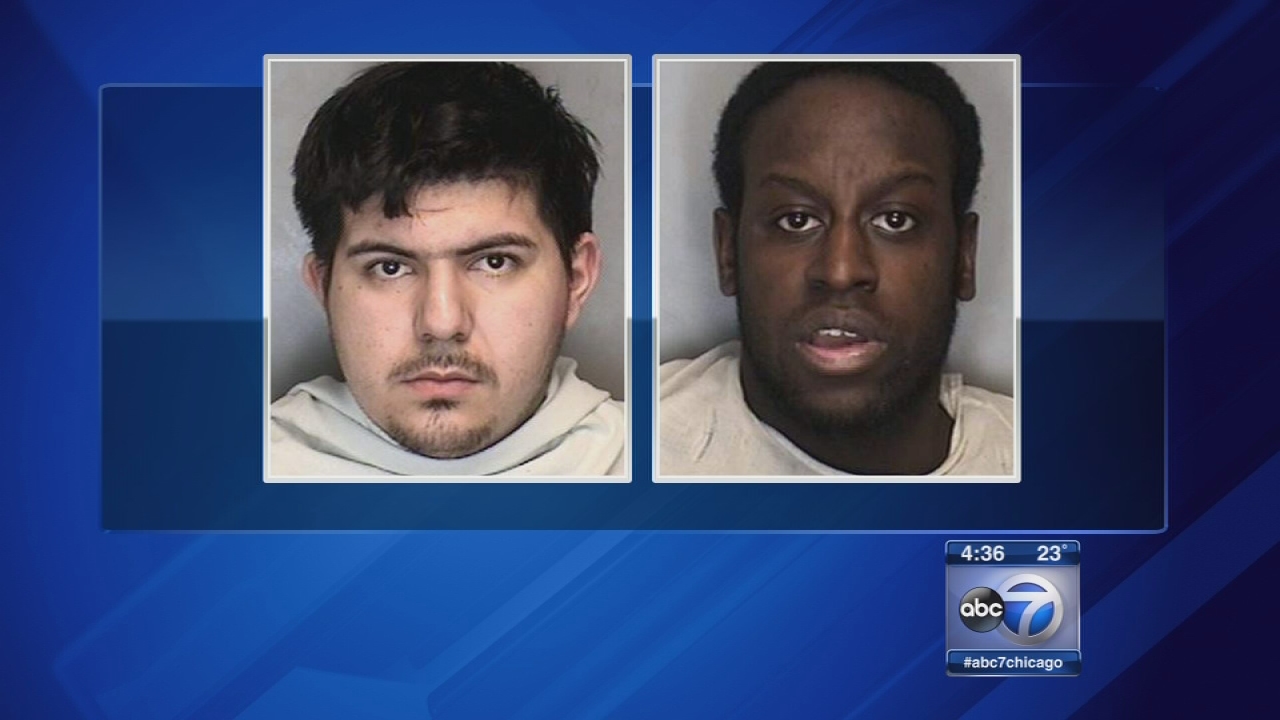 2 arrested in murder of Vicente Mundo 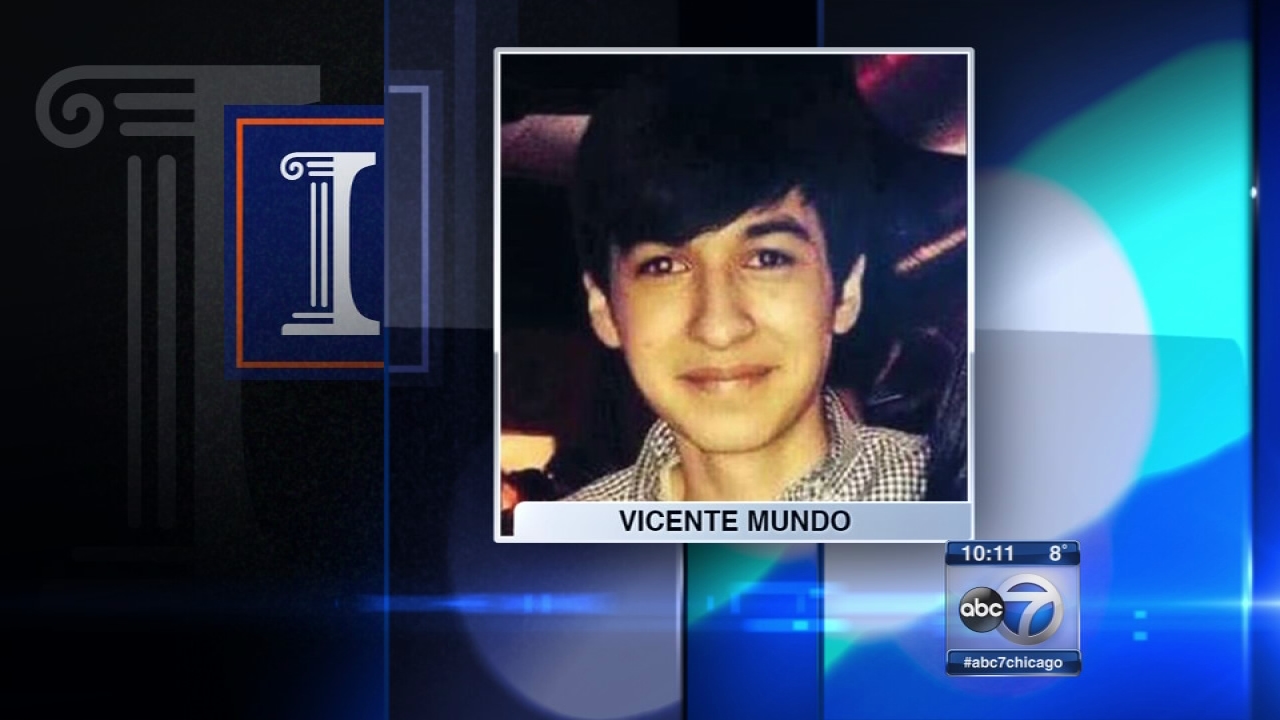 $10K reward in missing U of I student Vicente Mundo 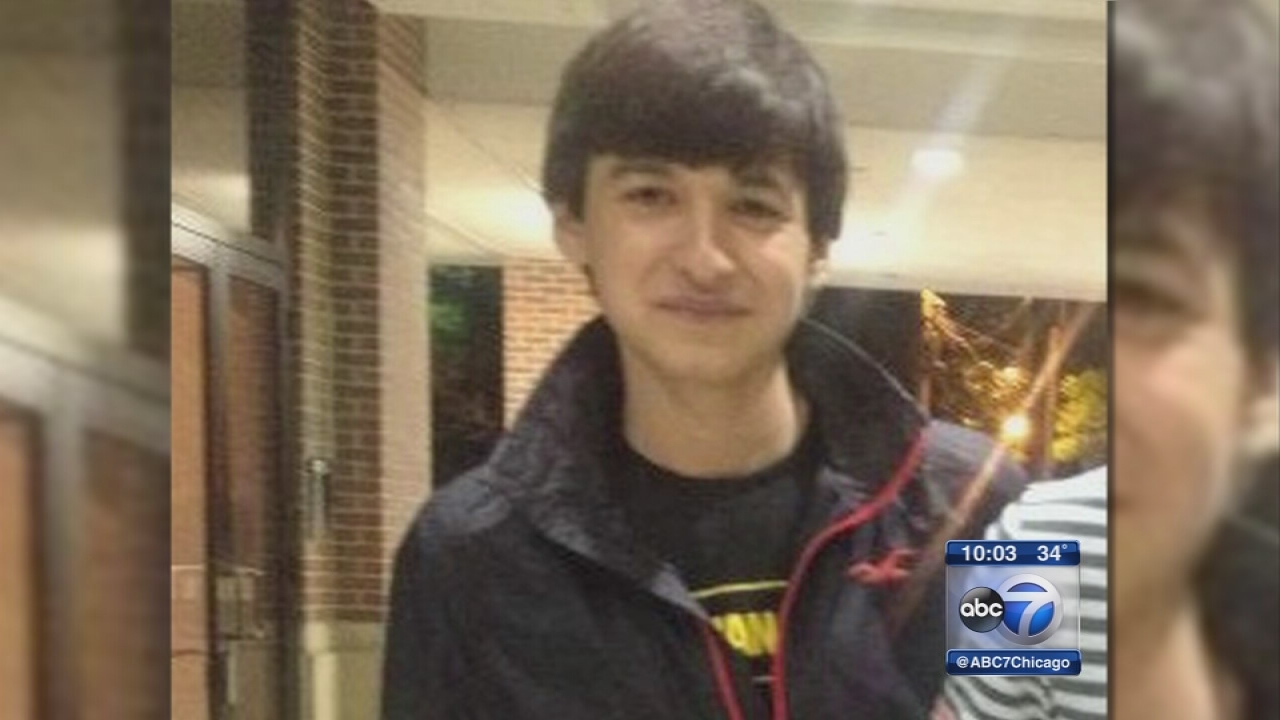 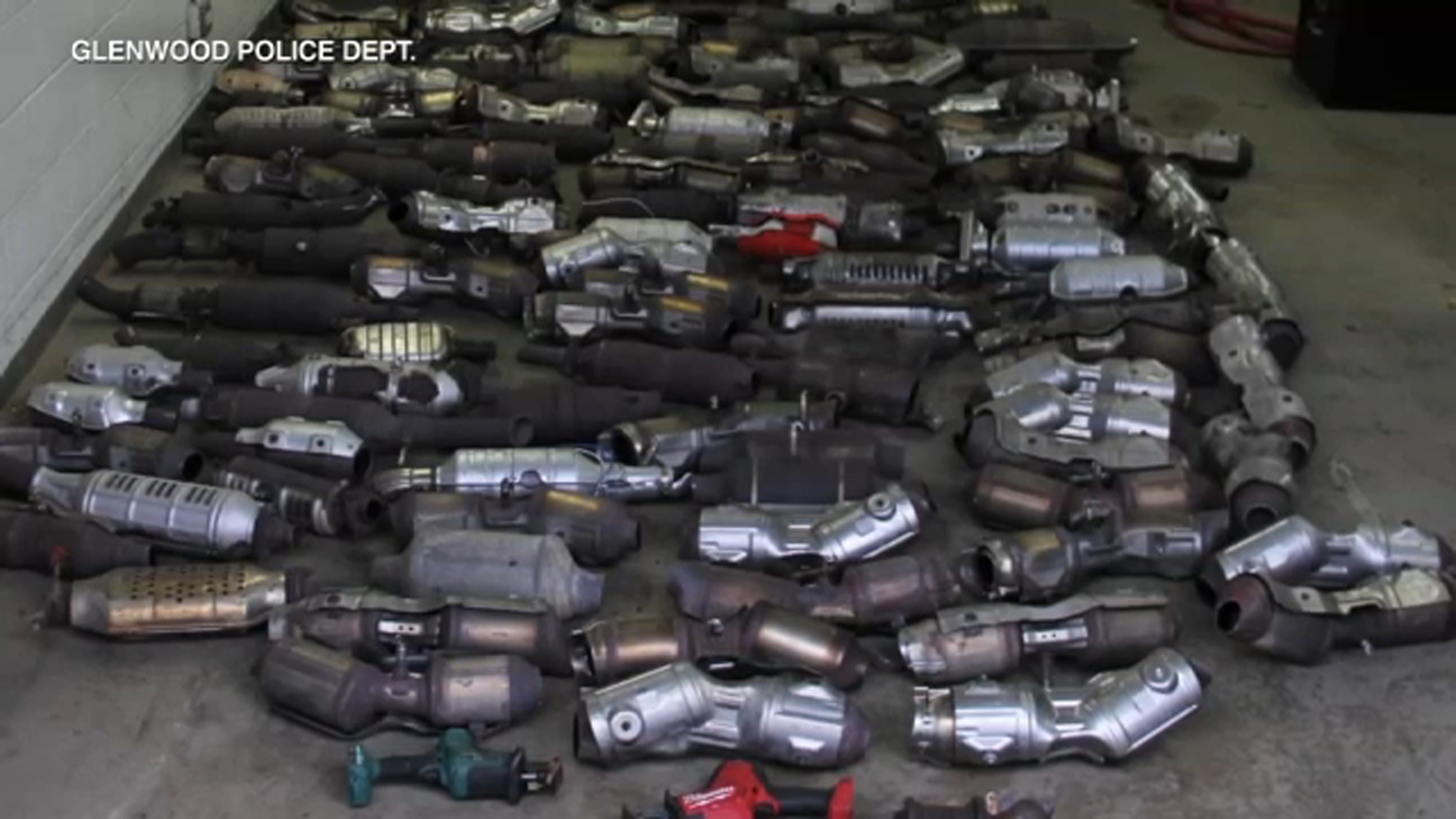