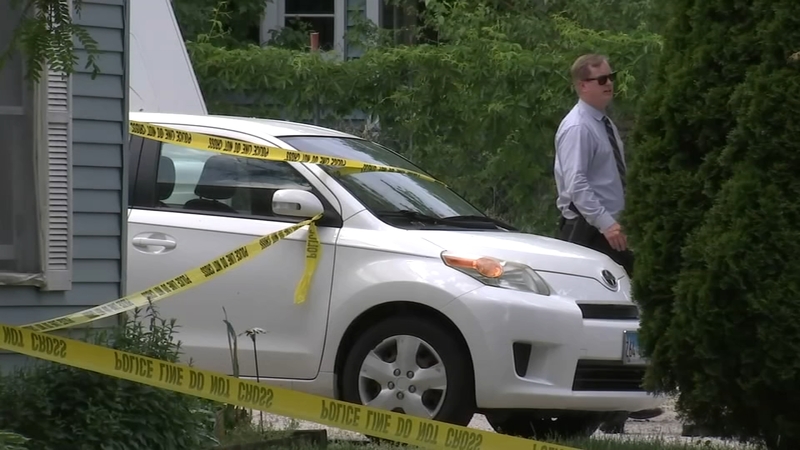 VILLA PARK, Ill. (WLS) -- Villa Park police shot and killed a person early Monday while responding to a report of someone with a gun, the department said.

The person, identified as 25-year-old Haven Bailey, was carrying a pellet gun "made to look like a Sig Sauer 1911 Pistol" and allegedly ignored officer's commands to drop it, Villa Park police said in a statement.

Officers encountered Bailey after someone called 911 and reported a person with a gun about 2:06 a.m. in the 200 block of East Kenilworth Avenue, police said. Police said the address is a halfway house. Bailey was in the front yard with the gun.

Bailey "...was waving the pellet gun at the officer who'd been called to the scene," said Sharon Martig.

Bailey allegedly walked towards the officers while carrying the gun, and an officer shot her four times "in fear of his life" when Bailey refused to drop the gun, police said.

Neighbors said they have co-existed peacefully with the residents of the halfway house for at least three decades.

"It's like Mayberry here," said Leslie Allison, neighbor. "So this is a big shock. A big time shock."

Investigators believe Bailey made the initial 911 call to report the person with a gun, police said.

Martig said Bailey has lived there for about a month and seemed to be making progress. She said Bailey had been peaceful and polite.