This is the second Chicago-area school in two days to be placed on lockdown.

Just before 9 a.m., Waukegan police said they received a 911 call about a social media post that appeared to show two individuals on campus with a gun.

That call prompted an immediate response from police and the school was placed on lockdown as they investigated.

During the investigation, police said they were able to locate the two students seen in the post and they were taken to the police station for further question.

WPD determined that the two students has gone to the campus during an athletic event Wednesday after regular school hours. The student had brought a BB gun with them and took some pictures of themselves with it around campus, according to police.

Then, Thursday morning, those pictures surfaced on social media.

Several police cars could be seen parked outside the front of the building just after 10 a.m.

"Right now there is no active threat," a school spokesperson said.

Police said the BB gun was recovered from a separate location and was not at the Washington Campus Thursday.

The students have been released into their parents' custody but police said the incident is being forwarded to the juvenile justice center for further review.

"We want to ensure that all parents understand that any real or perceived threat to our school is taken seriously and investigated thoroughly. The school district continues to investigate this incident, and we will be working to immediately institute additional safety protocols for all visitors during after school events. District mental health support team members will be available for students and staff tomorrow at all high school campuses," the school district said in a statement.

This is the second Chicago-area school in two days to be placed on lockdown.

Naperville North High School was also on lockdown and the school day was canceled Wednesday after reports of a bomb threat. Police searched the building with area bomb squad personnel and bomb dogs, but said no explosives were found. 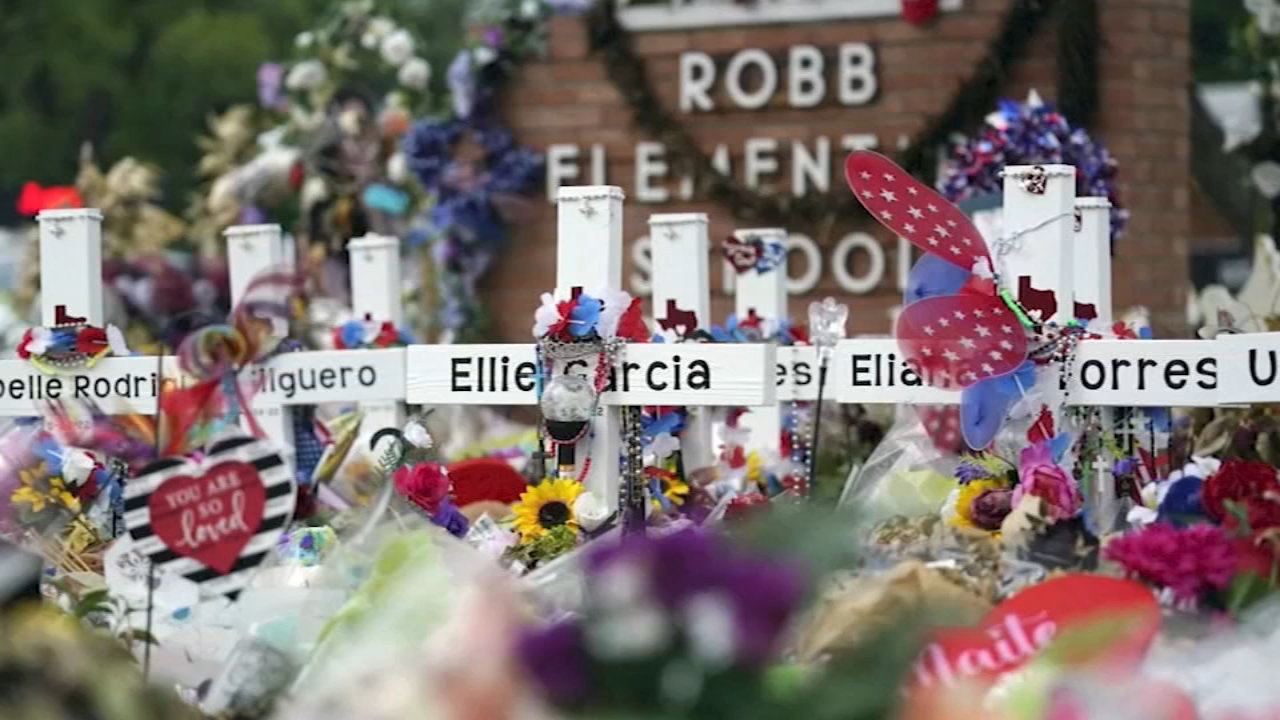 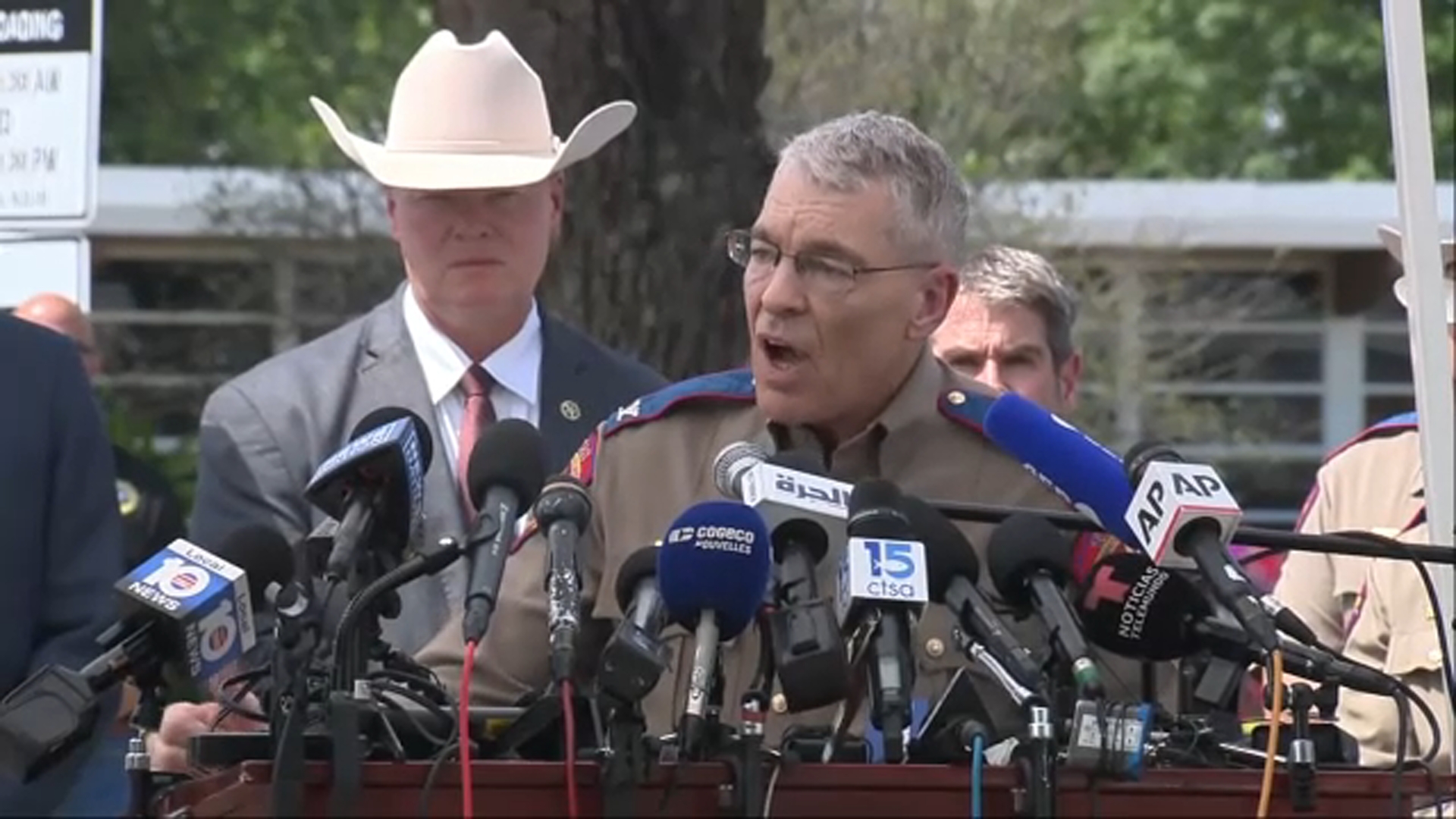