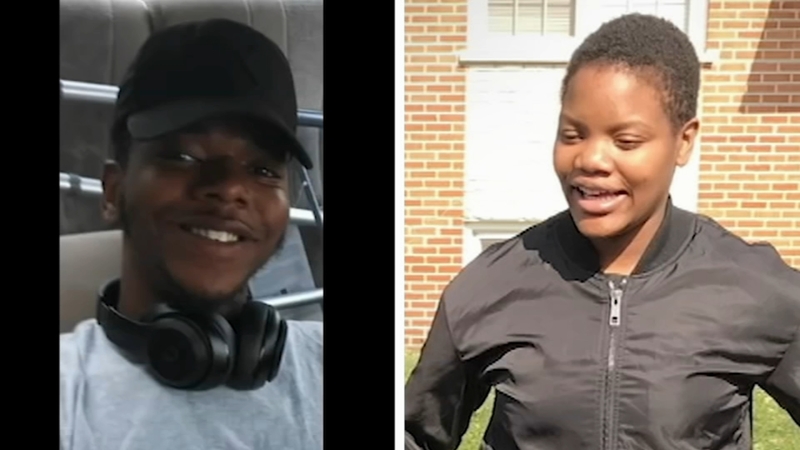 WAUKEGAN, Ill. (WLS) -- A Waukegan police officer has been fired for a shooting that killed a Black man who was a passenger in a vehicle and wounded the Black female driver.

During a Thursday demonstration, Clyde McLemore, head of the Lake County chapter of Black Lives Matter, called for a federal investigation. Activists and relatives of the couple also have demanded the release of police video of the shooting, which authorities say has been turned over to investigators.