Hundreds of thousands without power; unconfirmed brief tornado reported in Rogers Park
WLS
By Ravi Baichwal, Cate Cauguiran, Rob Elgas and ABC7 Chicago Digital Team
CHICAGO (WLS) -- There are widespread reports of damage and tens of thousands of people are without power after a derecho marched across Illinois Monday afternoon, bringing winds of more than 80 miles per hour. 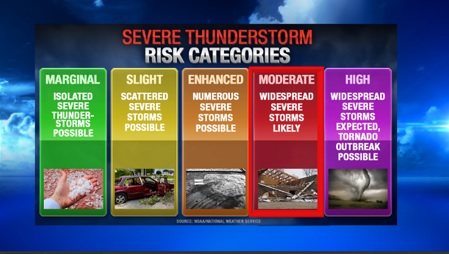