Surveillance images released of suspect in fatal Near North Side shooting

CHICAGO (WLS) -- Chicago police have released surveillance images of a suspect in a fatal shooting on the Near North Side last weekend.

Police said the shooter was leaving a restaurant last Sunday in the 100-block of West Division Street at about 4 a.m. when he pulled out a gun and opened fire, hitting two people, police said.

The suspect is described as being six feet tall, 180 pounds. He was wearing a black t-shirt with the logos of several Chicago sports teams. 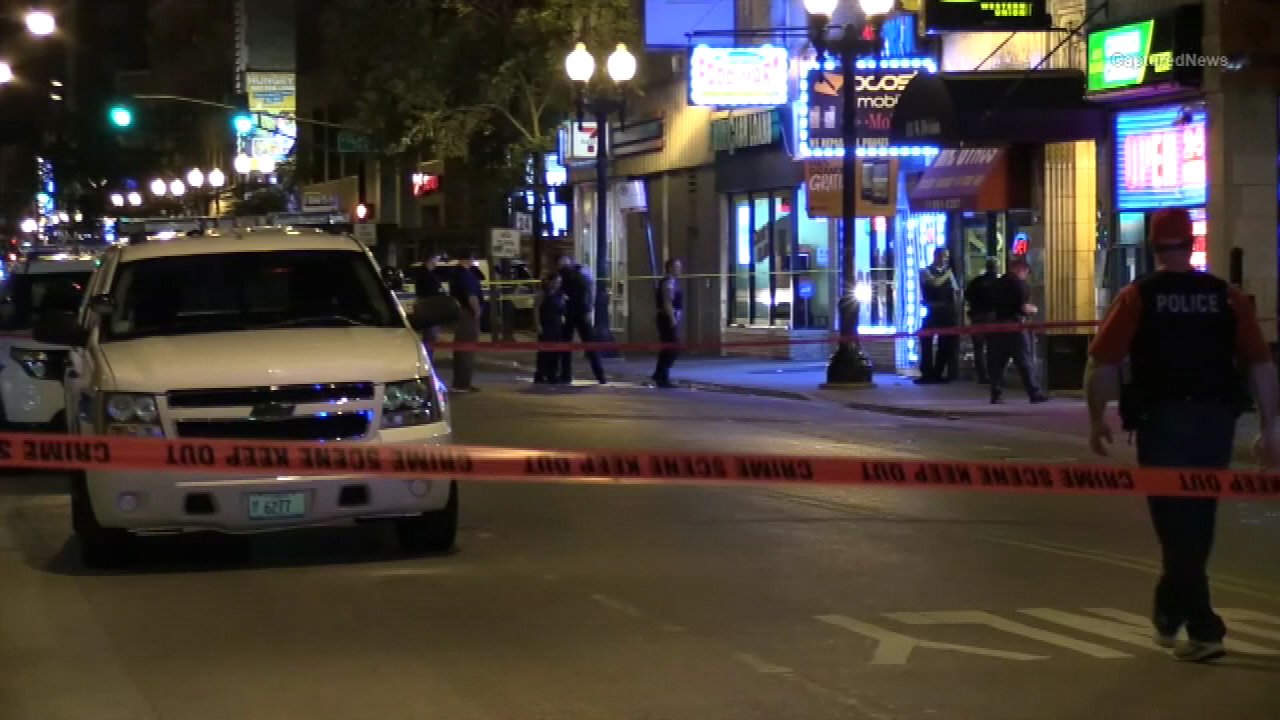 1 killed, 1 wounded in Near North Side shooting