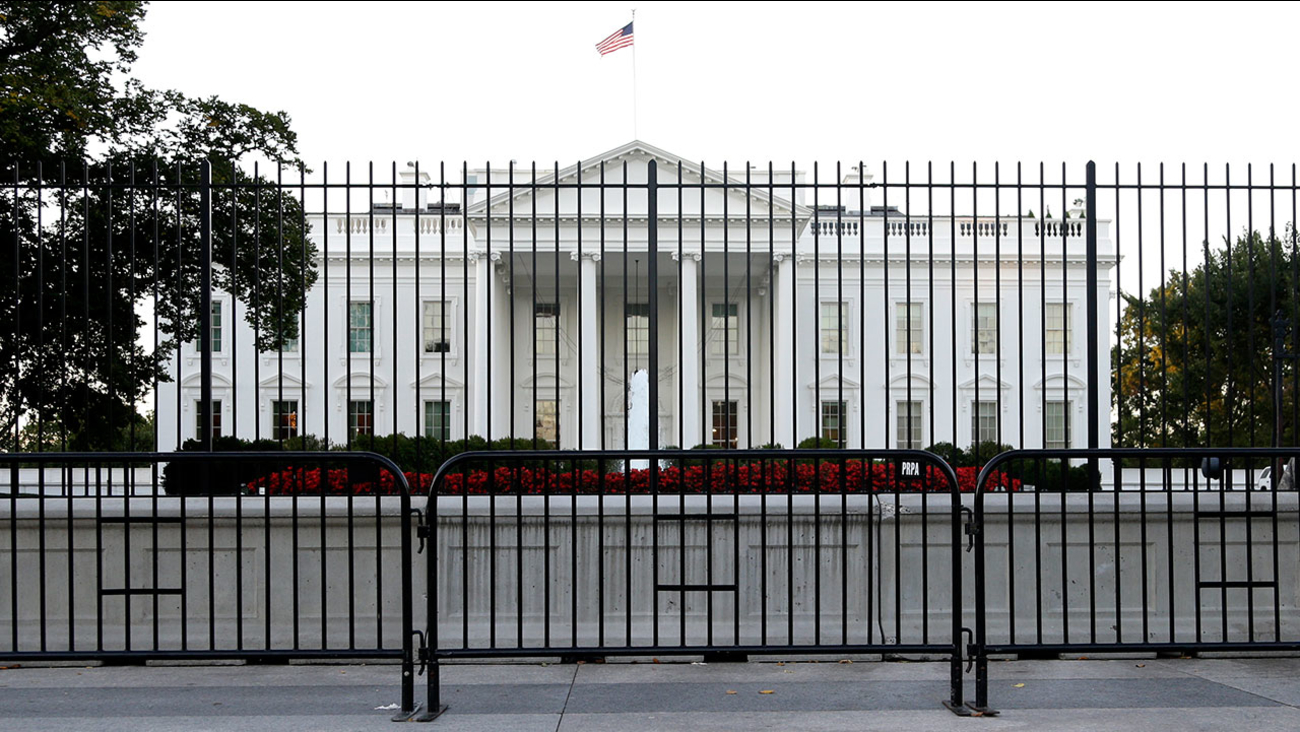 WASHINGTON -- The Secret Service says the White House has returned to normal operations after being placed on lockdown early Monday afternoon.

Secret Service spokesman Robert Hoback says someone at about 12:15 p.m. threw a metal object over the north fence along Pennsylvania Avenue and was arrested without incident. Hoback did not identify the person, though a witness saw a woman placed in handcuffs.

Fire trucks and a hazardous materials response unit were called to the scene. It's common for officers to sweep the grounds after such incidents to ensure nothing dangerous was thrown over the fence. Hoback says the sweep results were negative.