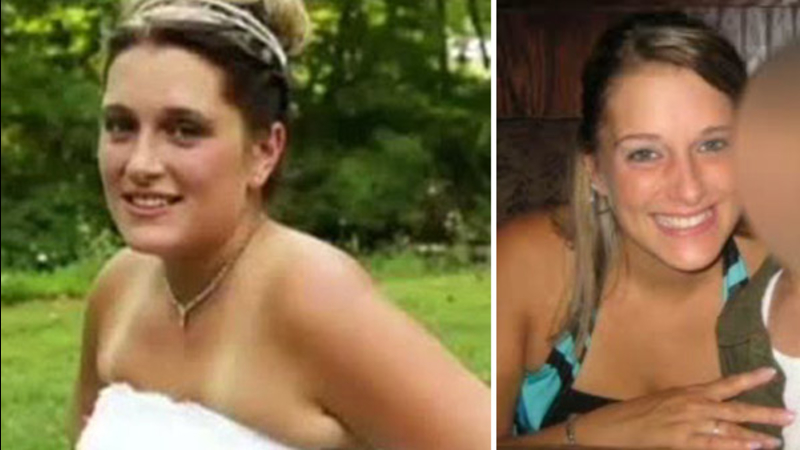 NORTHAMPTON, Pa. -- Jessica Padgett, a 33-year-old mother of three who had been missing since Friday, has been found dead and her stepfather has been charged in her death.

Padgett's body was found buried beneath the shed on the property her mother shares with her stepfather on Covered Bridge Road in Allen Township.

Northampton County District Attorney John Morganelli said during a news conference that while a motive is still being investigated, the crime may have had a 'sexual' aspect.

"There was definitely a sex angle to this crime. That is still being developed in terms of the exact nature of it. Based on what the investigators have learned there was some motive that involved a sexual assault, I would call it, or an attempted assault on this victim," Morganelli said.

Police say Padgett arrived at Duck Duck Goose daycare, where she worked, at 8:30 a.m. Friday with her 2-year-old son.

She left in the early afternoon, telling co-workers she needed to go to her stepfather's home, which doubled as an office for a fencing company, to use a fax machine.

Police believe Padgett was shot in the head at Graf's home.

Police say they executed a warrant on his home Tuesday. He allegedly gave a statement in which he admitted to intentionally causing Padgett's death.

Family and friends had spent days searching for her. Police say Graf, who had been Padgett's stepfather for much of her life, had been part of those search parties.

Padgett was married just a few months ago.

Padgett's family released a statement saying, in part, "We are devastated by the loss of Jessica."