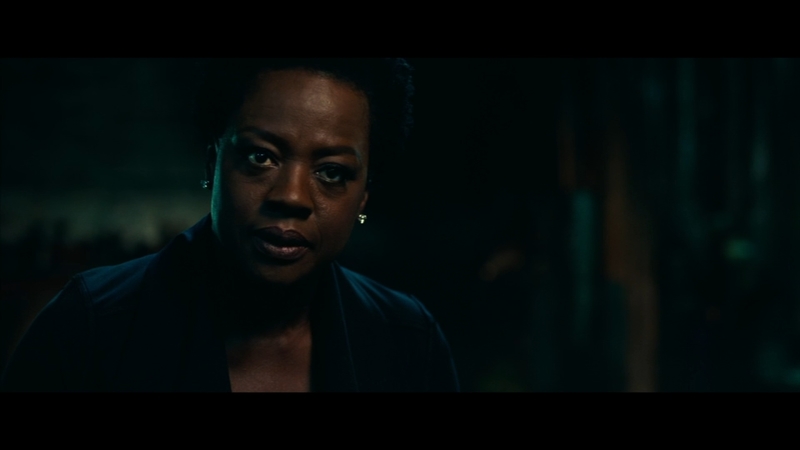 CHICAGO (WLS) -- Viola Davis stars in new thriller "Widows", where four very different women are forced into action after their criminal husbands are all killed, leaving them with a huge debt that's threatening their lives.

Director Steve McQueen knew Chicago was the only place to shoot this film.

"The city is so alive and bustling. There's so much to learn and see about it. I was glad we got to do it where it was supposed to be set," said Cynthia Erivo, who plays Belle.

"I love the boys, they're great and everything, but it's just a completely different beat to be surrounded by female colleagues and to have them every morning speaking about their lives," said Michelle Rodriguez, who plays Linda.

Davis may get another Oscar nomination for her rousing performance in this high-octane, suspenseful film. She said it was an arduous role for her to play, both emotionally and physically.

"Physically, yes. That night of running up the stairs, running down the stairs. I said, 'I'm tired. I want to go to bed,'" Davis said. "But much so for the vulnerabilities. Especially the scene - it's so simple - the scene where I'm sort of looking in the window and I imagine Harry coming back to life and holding me. I have to say that scene cost me something."

Harry is played by Liam Neeson, who Davis had not met prior to working on this film.

"The first time we met, the first scene, was our kissing in the bed," Davis said. "That's a hell of an introduction, I'll tell ya!"

Davis and her husband, Julius, became huge fans of Chicago while she was in town. They had a good time exploring when she wasn't on set.

"Probably too good! I would go restaurant hopping. I would say, 'Where's the best place for hamburgers?'" Davis said. "Girl and the Goat, River Rose, Chicago Steak House. I mean, yes, I just restaurant hopped!"