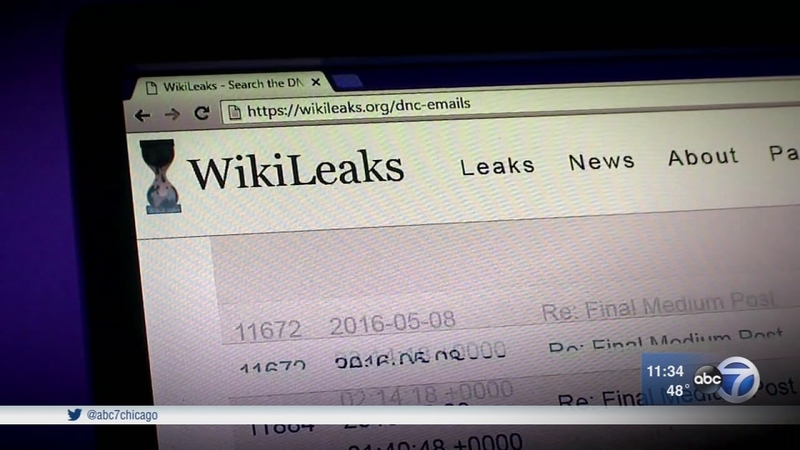 The officials said the FBI and CIA are coordinating reviews of the matter.

The investigation is looking into how the documents came into WikiLeaks' possession and whether they might have been leaked by an employee or contractor. The CIA is also trying to determine if there are other unpublished documents WikiLeaks may have.

The documents published so far are largely genuine, officials said, though they are not yet certain if all of them are and whether some of the documents may have been altered.

One of the biggest concerns for the federal government is if WikiLeaks publishes critical computer code on how operations are conducted, other hackers could take that code and cause havoc overseas.

The White House has not yet commented on the matter. Rep. Ted Lieu, D-California, has called for an immediate congressional investigation.

The documents have not yet been authenticated by independent experts. CNN is reviewing the material.

The material published by WikiLeaks Tuesday alleges that the CIA has become the globe's pre-eminent hacking operation, sneaking into high-tech phones and televisions to spy on people worldwide.

To hide its operations, the CIA routinely adopted techniques that enabled its hackers to appear as if they were Russian, according to the documents on WikiLeaks.

WikiLeaks also claimed that nearly all of the CIA's arsenal of privacy-crushing cyberweapons have been stolen, and the tools are potentially in the hands of criminals and foreign spies.

WikiLeaks claimed the stolen tools ended up in the hands of "former U.S. government hackers and contractors ... one of whom" leaked documents to WikiLeaks.

WikiLeaks claims Samsung smart TVs are among the devices the CIA can access for surveillance.

The anti-secrecy group says the documents it has obtained show that the CIA worked with U.K. intelligence officials to turn microphones in TVs into listening devices.

Samsung smart TVs have microphones so viewers can make voice commands. WikiLeaks claims that documents it obtained show that through a program called Weeping Angel, audio can be sent to a covert CIA server rather than a party authorized by Samsung.