Reports of an active shooter at Willis Tower in downtown Chicago were debunked by the city's top cop at an unrelated press conference Tuesday.

It took about an hour for Chicago police and Willis Tower to give the all clear, and in that time there was some real fear in the building.

The initial report of a gunman on the 50th floor came in shortly before 3 p.m. People inside the building said there were announcements on the intercom to shelter in place, not to evacuate, but still a lot of people decided to hit the exits. There was a crowd of people outside the building along with a heavy police presence.

Chicago Police SWAT teams responded as a precaution and swept the 50th floor along with two other floors, and quickly determined there was no threat.

"It was obviously not accurate reports of any kind of active shooter in Willis Tower," Chicago Police Supt. David Brown said. "We debunked it almost immediately, but at the same time, we're taking due care to ensure there's no other activity occurring so that we can obviously relieve some of the concerns of those who work in and around Willis Tower, that they're safe."

Still, many were rattled.

"We had a Zoom going on at the same time, and we shut down the Zoom," said Terence Masterson, who was near Willis Tower at time of the incident. "A few of us were like, we need to leave like straight away. As soon as they heard it, they're like, I'm getting out of the building. I don't want to be close to the building. I don't even want to see if it's true or false. I just need to get out."

"Pretty terrifying with the way the world is right now," said Nick DiBenedetto, who works inside the Willis Tower. "Wanted to make sure that everyone was safe and not go anywhere. A few people wanted to leave the office, and we're like no, just stay put for now."

Brown reiterated that they take all reports seriously until they are able to debunk them.

"Given current circumstances in this country with gun violence, particularly mass shootings, we've got to take every precaution necessary to ensure that it's not accurate, that there's not any concern for public safety."

A Chicago police spokesman said police are investigating whether an automatic active shooter alert may have accidentally been activated by a company on the 50th floor. It would have sent alert messages to desk phones on that floor, and obviously word then spread around the building. 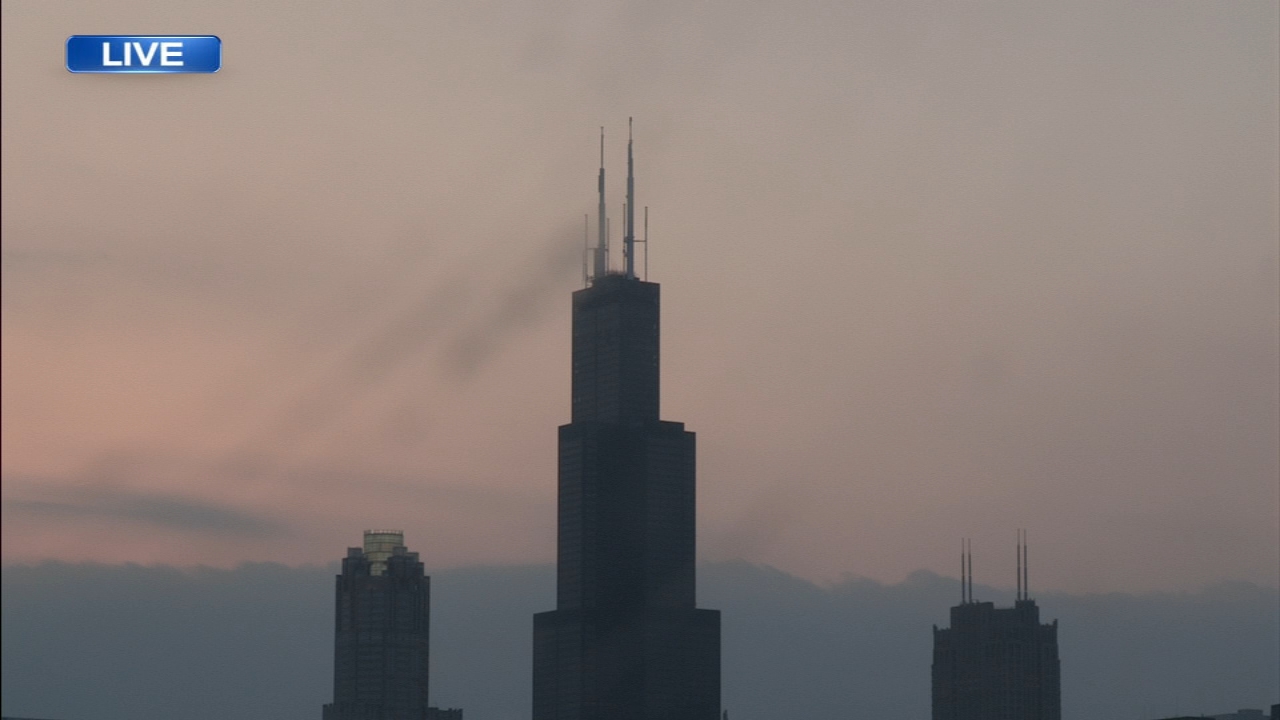 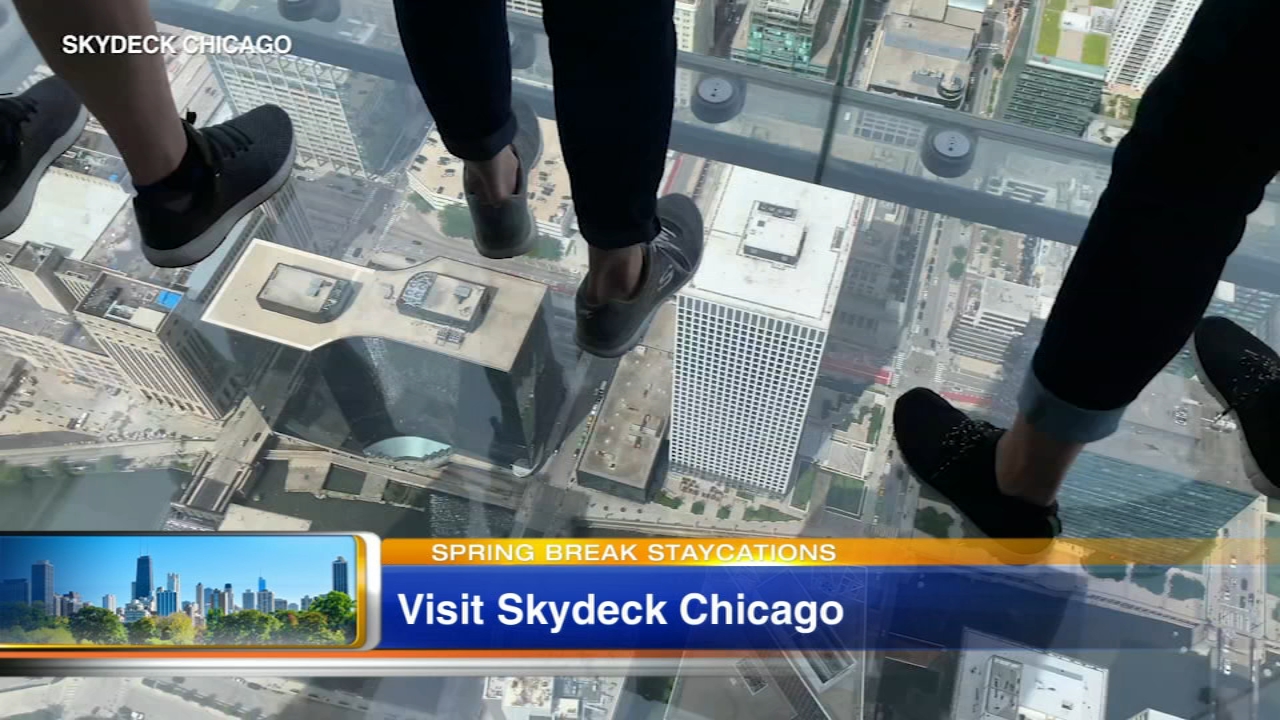 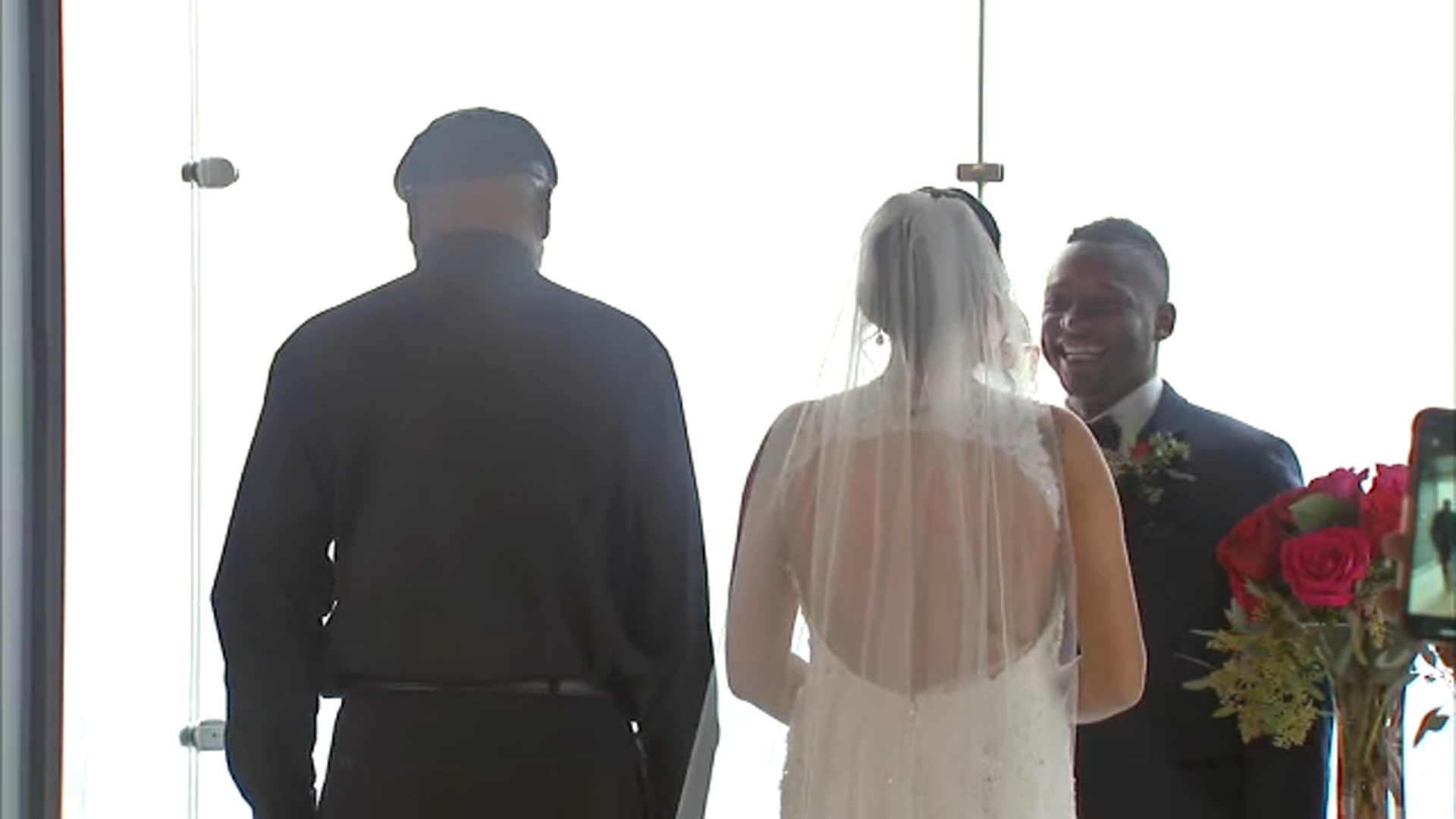 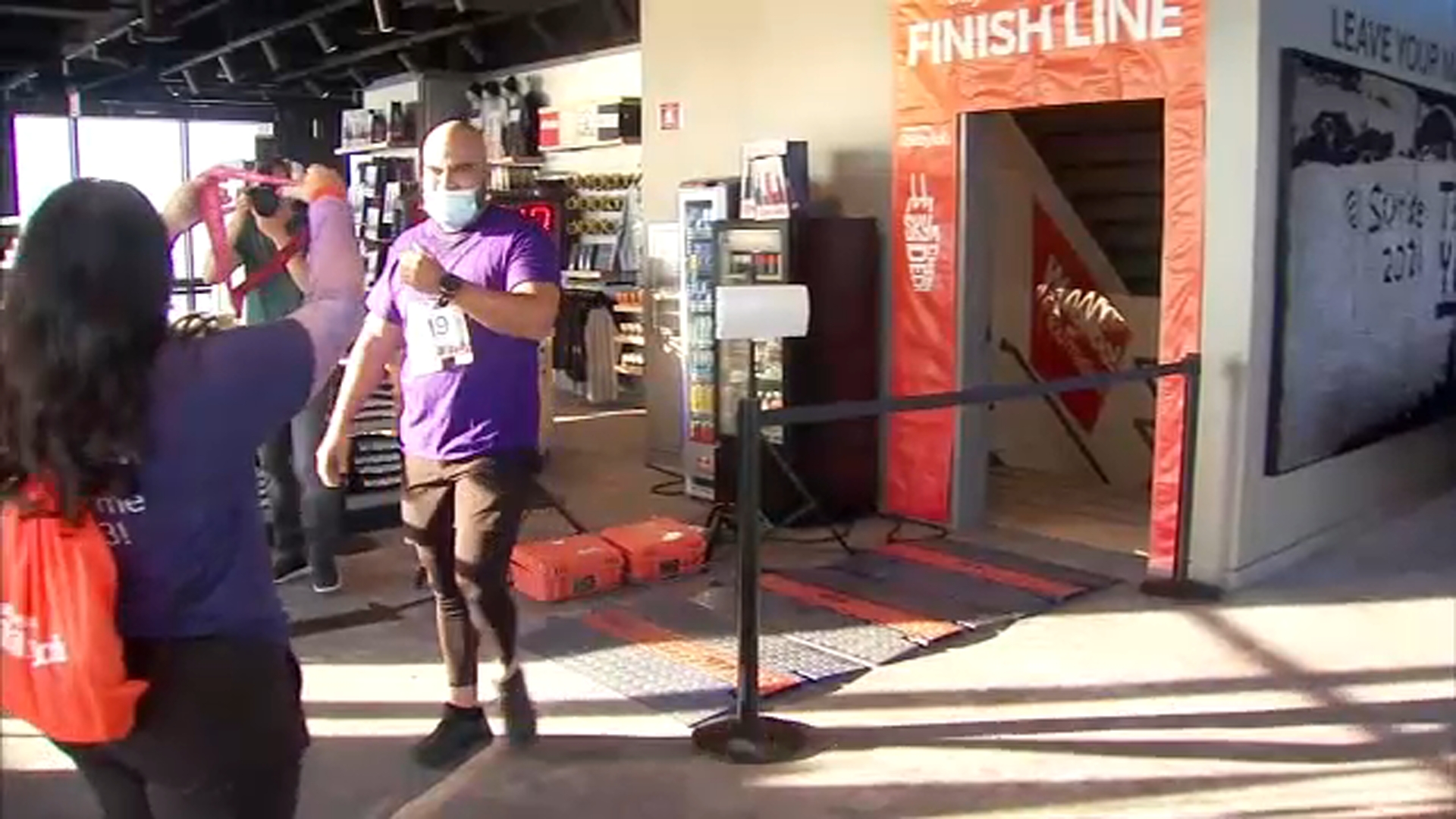