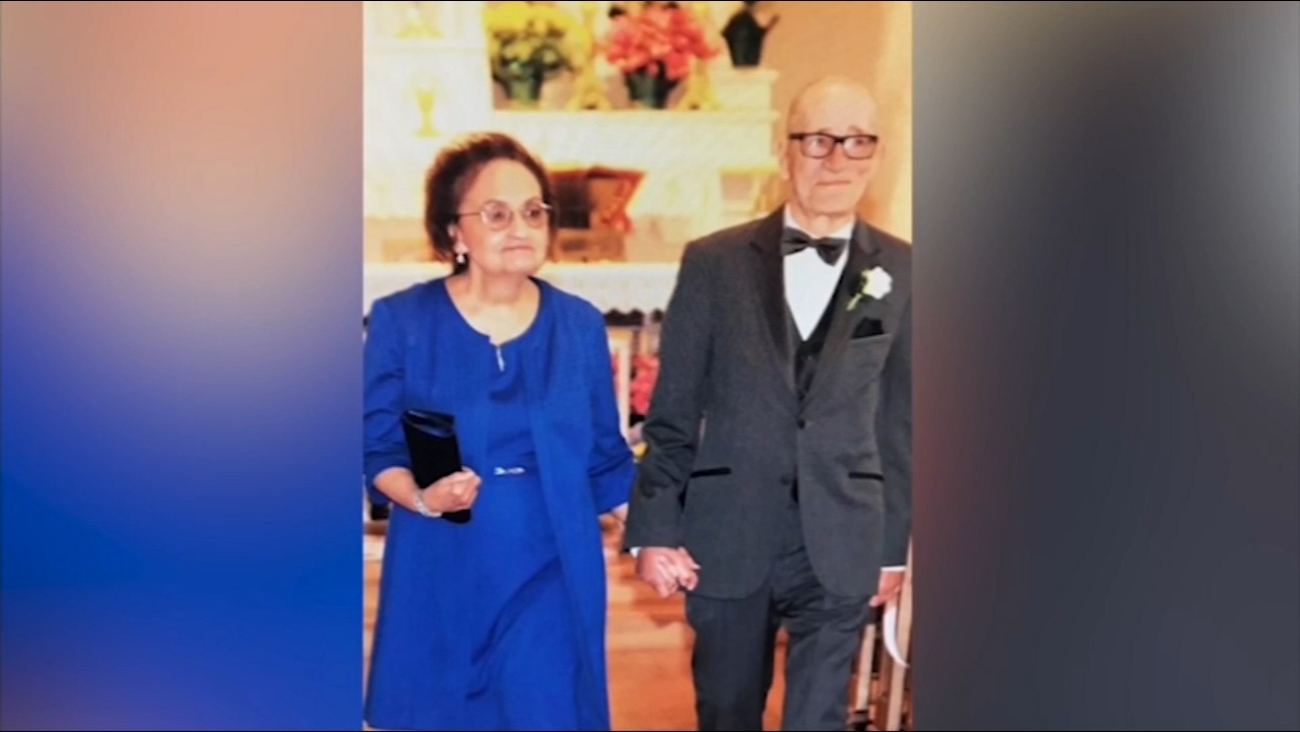 No further details were released.

"He saw Tom who lives in the house and his son Karl on the floor and he said they're dead. They're dead. Call 911," she said.

At this point, police are not saying how the three family members died and whether there was a motive. Autopsies revealed that all three of the deceased had "multiple sharp force injuries," investigators said.

Neighbors said police were called to the home on Saturday to break up a fight between Karl and the Clinkenbeard's other son, Keith, and Keith's son, Joshua.