'Women of the Movement' tells the story of Mamie Till-Mobley, Emmett Till's mother on ABC 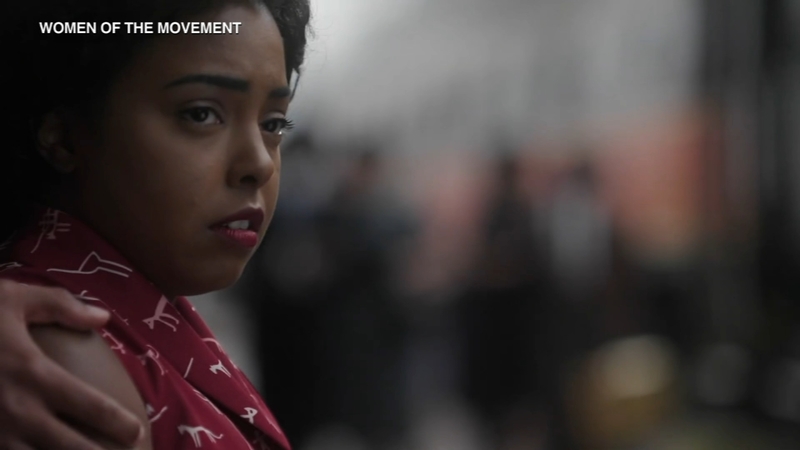 CHICAGO (WLS) -- "Women of the Movement," a new limited series coming to ABC News in January, focuses on the mother of Emmett Till.

The murder of Chicago teenager Emmett Till in Mississippi, who was lynched after he was accused of whistling at a white woman, shocked the nation and helped fuel the Civil Rights movement in America.

The ABC limited series is based on the true story of Emmett and his mother Mamie Till-Mobley.

Tuesday night, ABC7's Hosea Sanders got a sneak peek at the series and spoke to some of the people involved in "Women of the Movement," including executive producer MJ Cerar, Adreinne Warren who plays Mamie Till-Mobley, Cedric Joe who plays Emmett Till, and Tonya Pinkens who plays Alma.