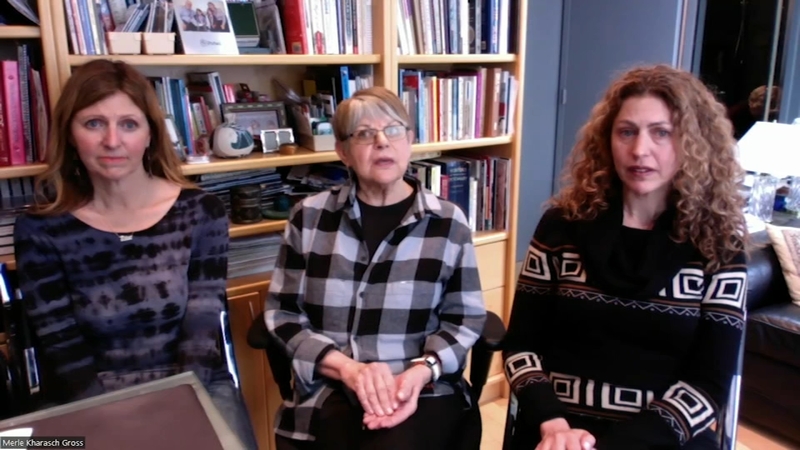 Woman speaks out after surviving hostage situation thanks to Wordle

LINCOLNWOOD, Ill. (WLS) -- A grandmother in suburban Lincolnwood who credits an online word game with saving her from a terrifying home invasion is speaking out about her ordeal.

"He came and opened the door and said, 'I see you didn't sleep all night' and then shut the door," Denyse Holt said. "And I'm thinking, the longer I'm here with this man, the greater the chances are that I'm not going to come out of this alive."

Her daughter, who lives on the West Coast, called police when her mother failed to share her daily 'Wordle' score.

They found the suspect on the second floor of the home armed with several knives and, after attempting to arrest him, called for more forces to help take him into custody, the release said. The suspect was taken into custody early Monday morning and transferred to a local hospital for medical treatment.

The suspect was naked, and police believe he likely took his clothes off earlier during a mental health crisis.

Police do not believe the man and the victim knew each other or had any connection; they believe it was a random crime.