The Chicago Cubs don't have to stop work on a Wrigley Field video board that will block game views of adjacent rooftop clubs.

CHICAGO (WLS) -- The Chicago Cubs are celebrating a big legal victory over rooftop owners after a judge ruled in their favor just days before the home opener at Wrigley Field.

The ruling is the equivalent of a bottom-of-the-ninth strikeout for rooftop owners in their very public and bitter fight against the Cubs. Many Cubs fans learned of the court ruling while sneaking a peak at the Wrigley renovation work.

"It's got to be pretty hard to know it's going to affect your business like that, really take away a lot of your business for the rooftop owners. But I see what the Cubs are doing, wanting to get into the modern era," said Sarah King, a Wrigleyville resident.

The suit was filed by the owners of Skybox at Sheffield and Lakeview Baseball Club, which is famous for its "Eamus Catuli" sign documenting the Cubs' futility.

In a 35-page ruling, federal Judge Virginia Kendall said rooftop owners "...failed to show a likelihood of success on the merits of their claims..." The Cubs are now free to erect several outfield signs blocking some rooftop views.

"It's good for the Cubs, good for the neighborhood," said Matt Shaw, a Cubs fan. "I think at the end of the day, the rooftops were using the view for free for a long time."

The rooftops had argued the Cubs violated anti-trust law, as well as a 2004 revenue-sharing agreement in which they promised not to build the signs. But that contract also allowed for a city-approved expansion of Wrigley. That work, the judge ruled, can't be blocked by rooftop owners.

"They got a good run out of it the last however many years they've had these kind of rooftop kind of views," said Jordan Groff, a Wrigleyville resident.

An attorney for those rooftop owners did not return ABC7's calls for comment.

In a statement Thursday night, the Cubs said they are "grateful" for the court ruling. 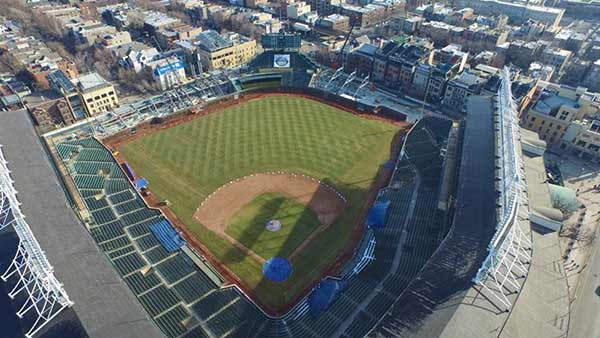 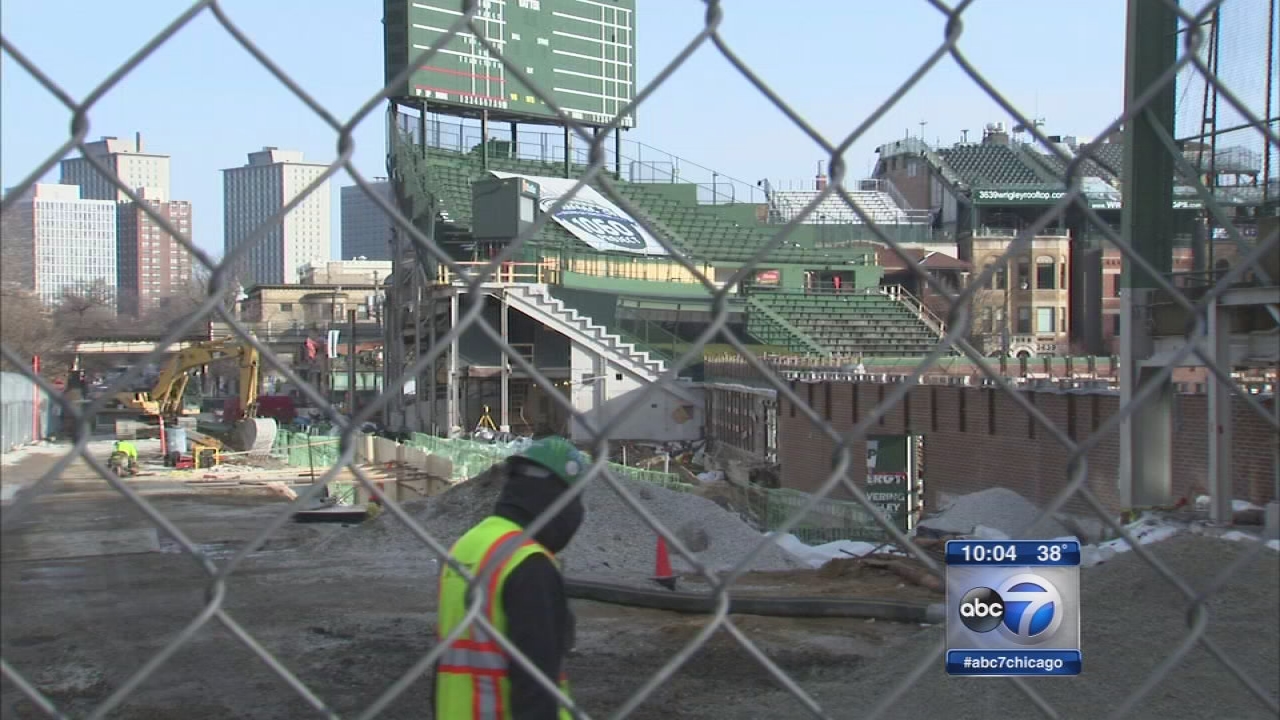 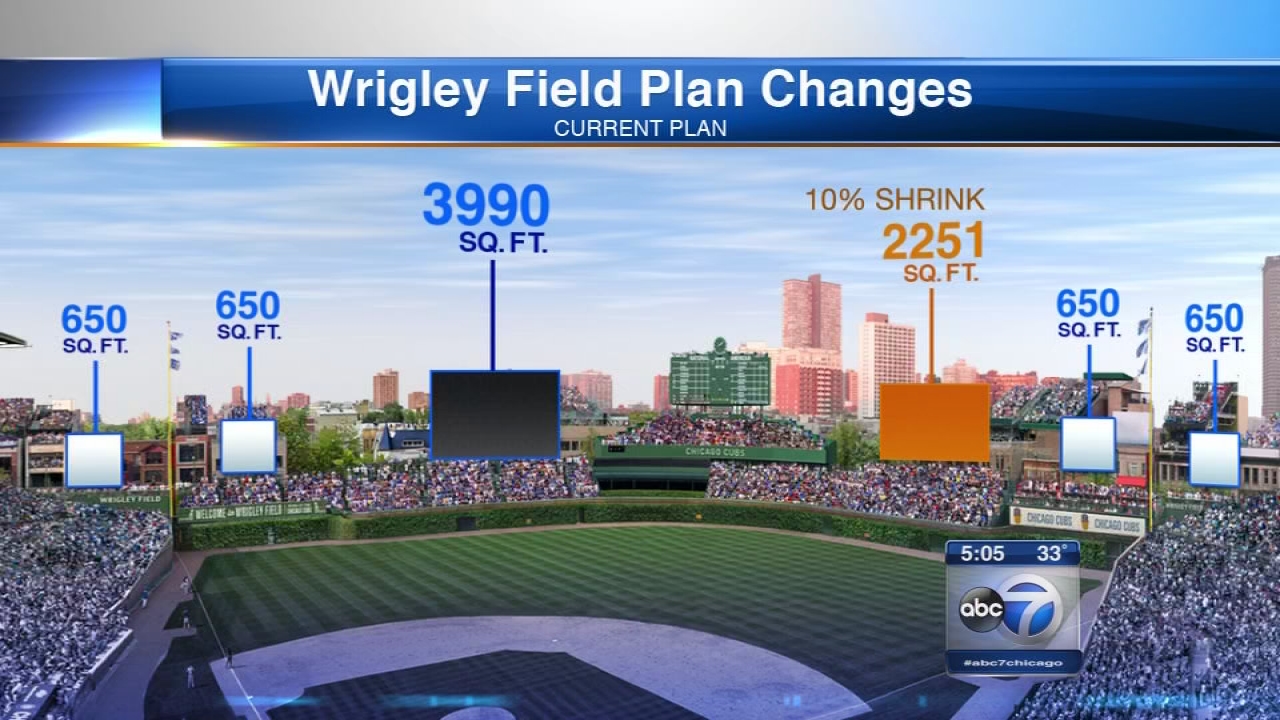 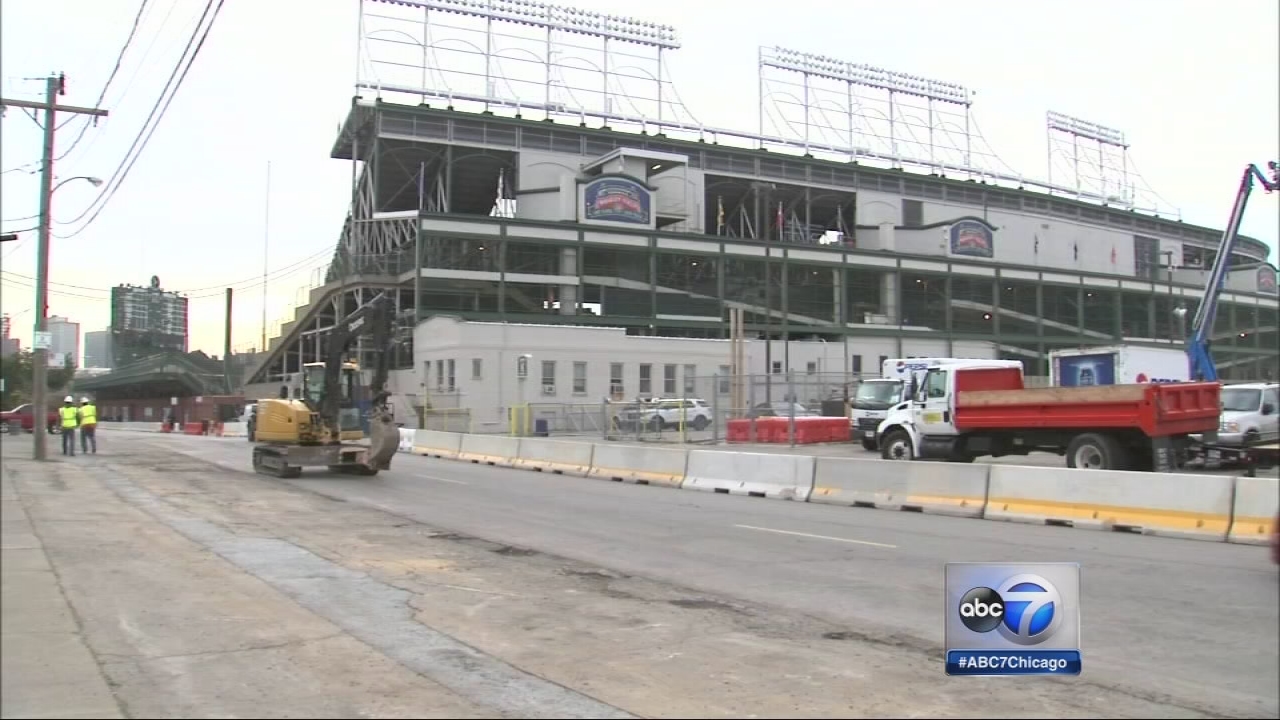 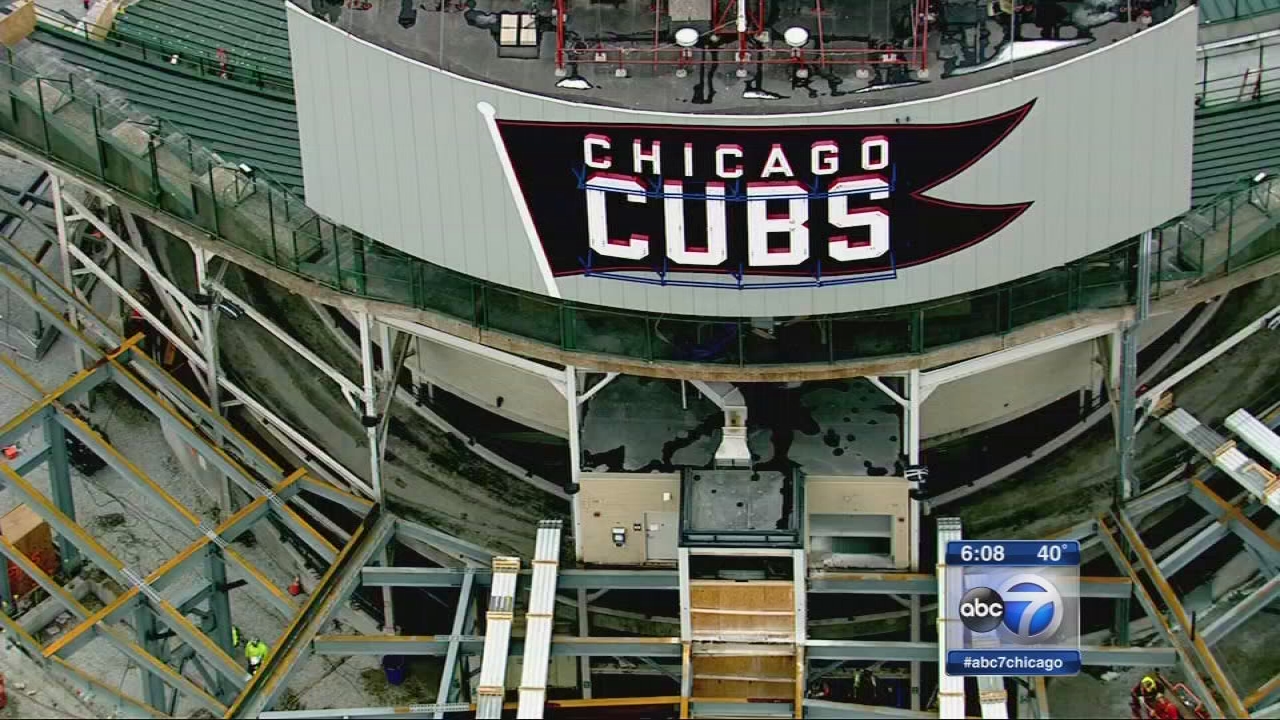 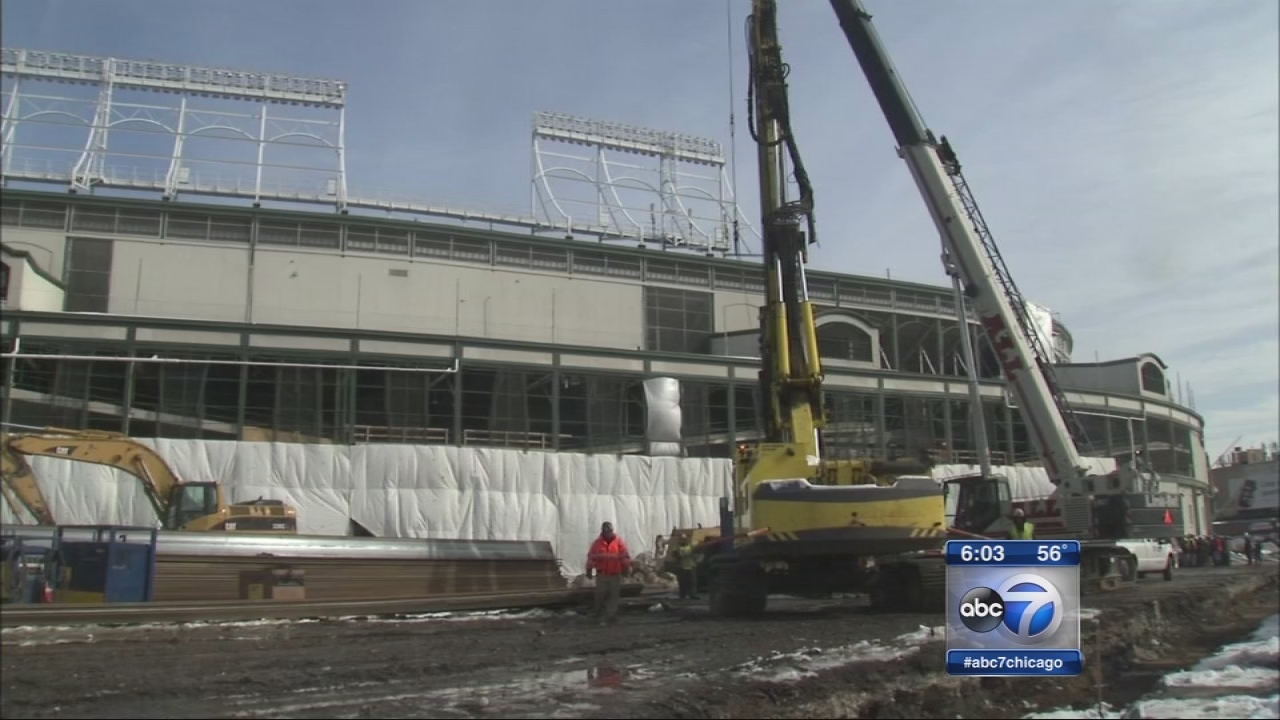