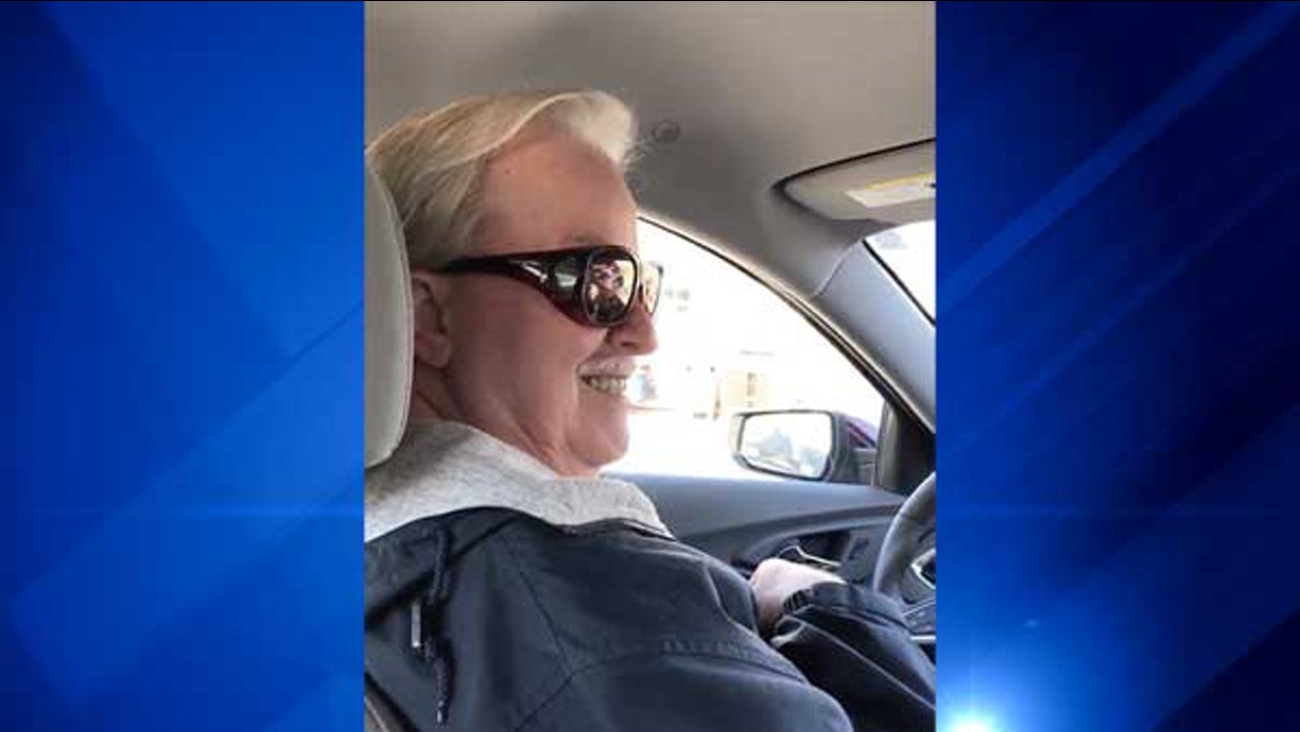 SHAKER HEIGHTS, Ohio -- You never know who your Uber driver might be.