Officials say the patient is not pregnant and had recently traveled to Haiti. The virus was confirmed by the Centers for Disease Control and Prevention, but was not severe enough to require hospitalization.

"The risk of contracting Zika virus here in Indiana remains low, but we know that many residents are concerned," said Indiana State Health Commissioner Dr. Jerome Adams. "We urge anyone visiting affected areas to take steps to avoid mosquito bites."

Ohio health officials also announced their state's first case of Zika on Tuesday, also in a traveler who had returned from Haiti.

There have been about 50 cases of the mosquito-spread virus reported in the United States, most in travelers returning from affected countries. The virus often manifests as a mild illness with symptoms including fever, rash, joint pain and red eyes.

Three cases of Zika have been reported in Illinois and one possible case in Chicago, and health officials expect the number of Zika infections to rise after students take warm-weather vacations on spring break.

the World Health Organization declared the spread of Zika in Central and South America as a global health emergency and international health officials are investigating if Zika infection in pregnant women is linked to a substantive uptick in the number of babies born with microcephaly, a congenital condition in which babies are born with abnormally small heads and incomplete brain development. 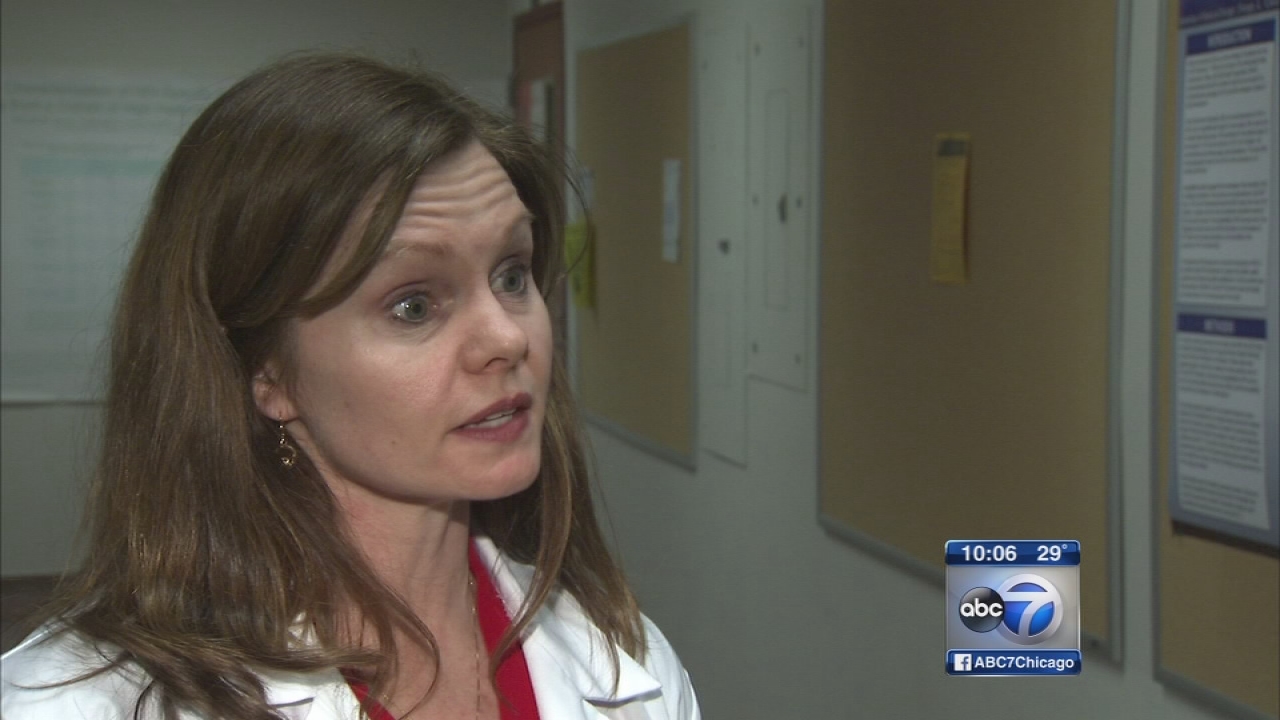 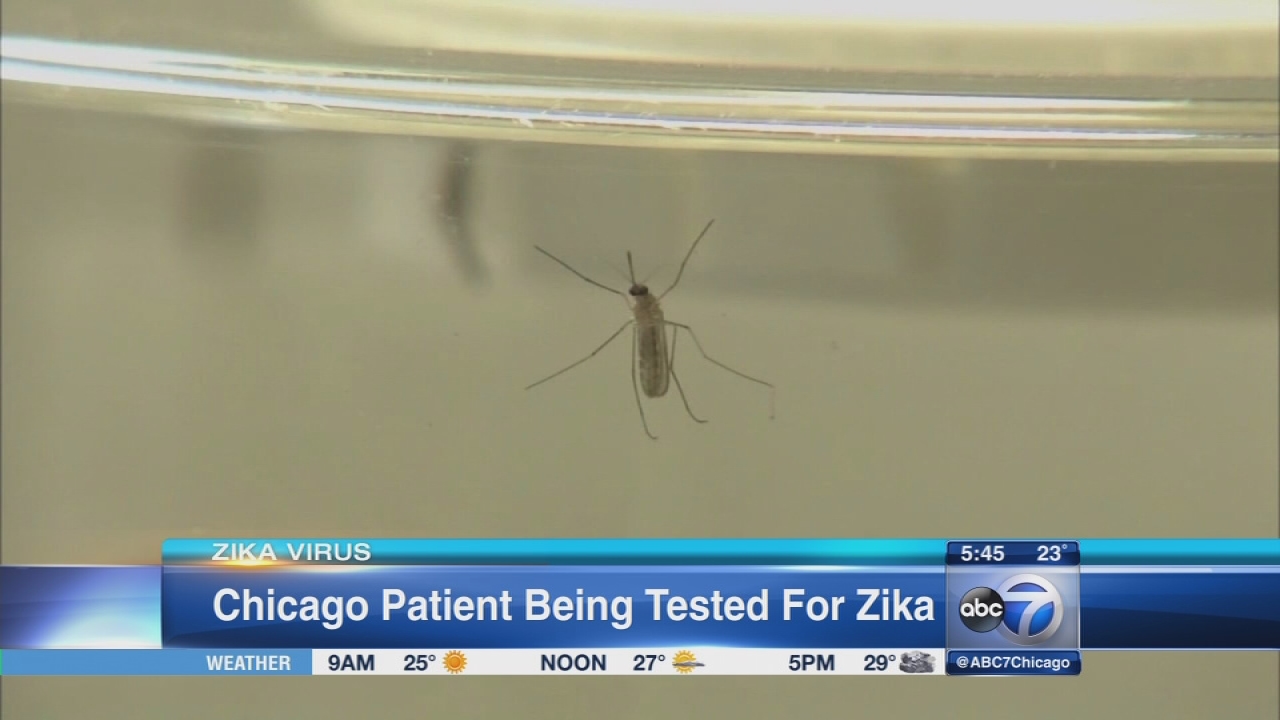 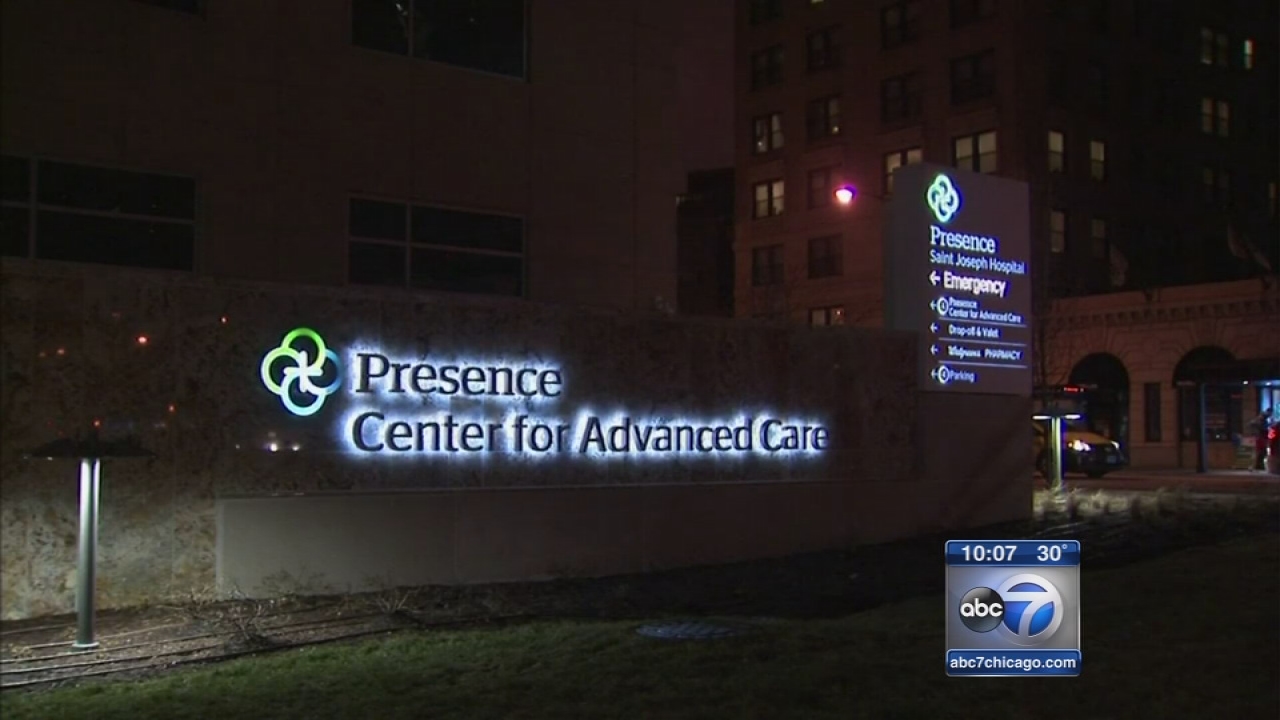 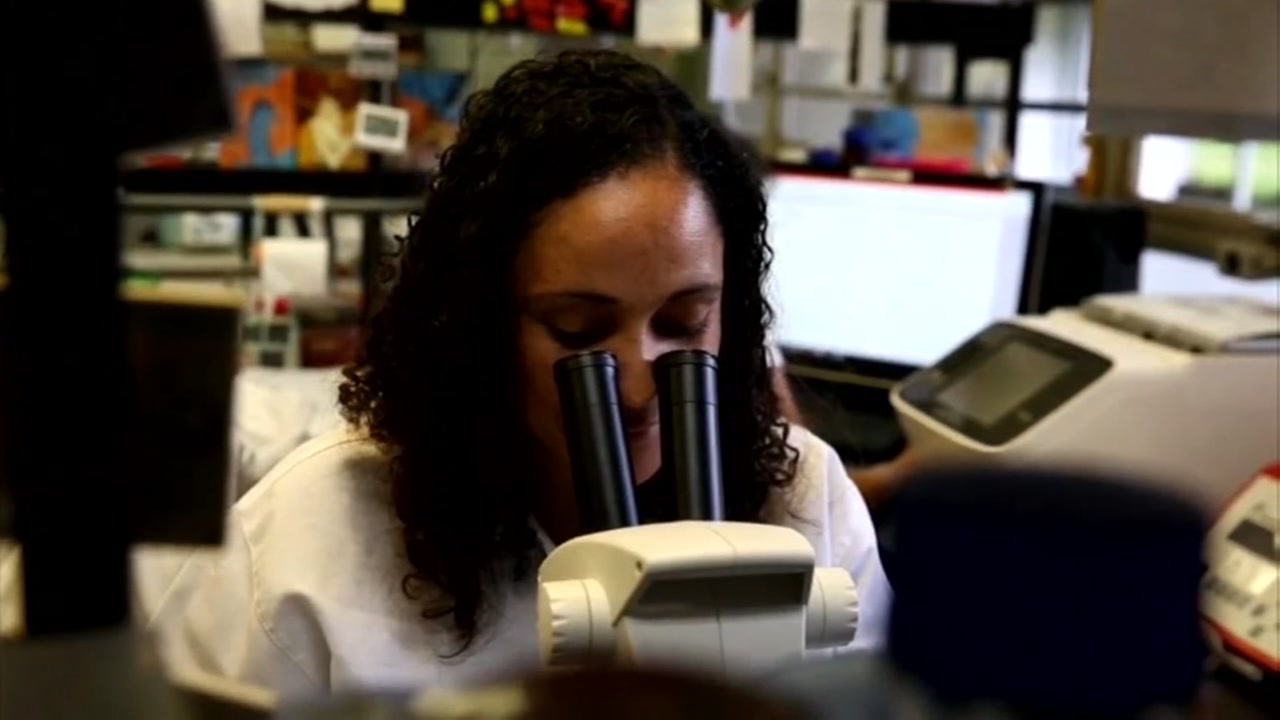