WNBA to pay for charter flights between Games 2, 3 of Finals 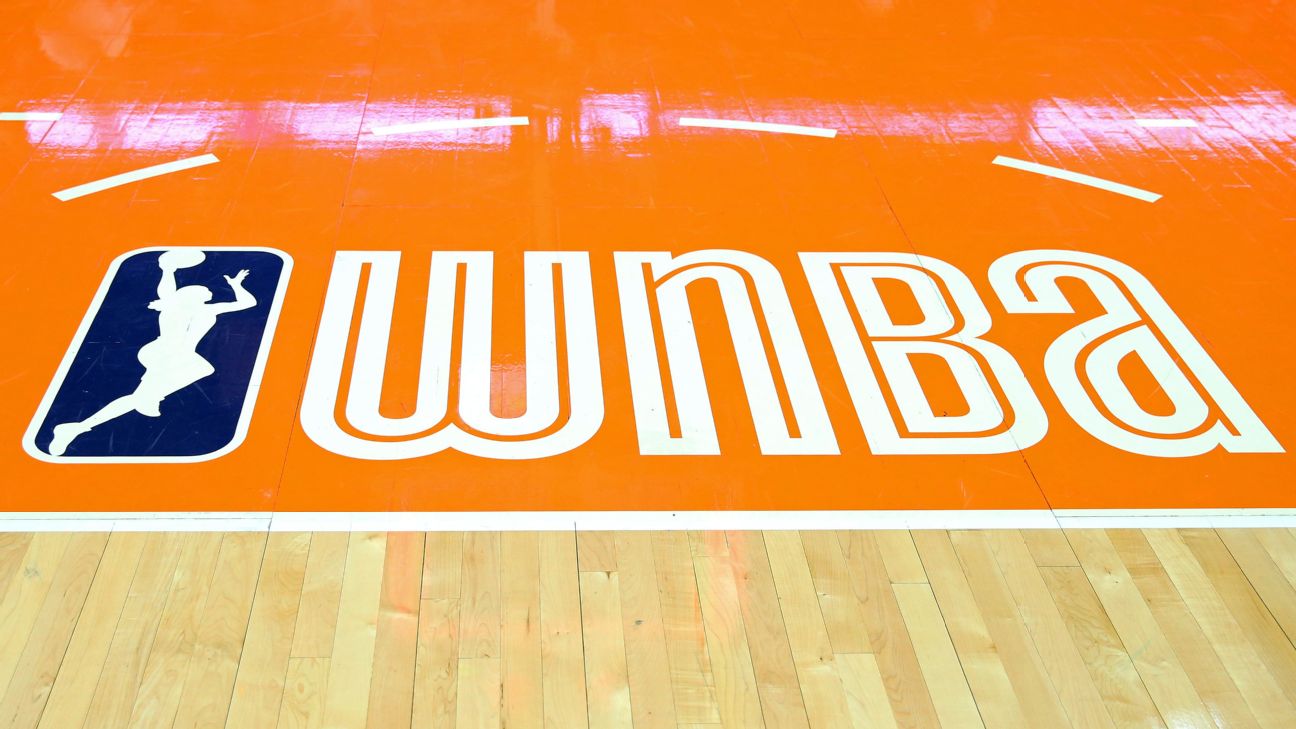 PHOENIX -- The WNBA will pay for charter flights for the Chicago Sky and Phoenix Mercury to travel to Chicago between Games 2 and 3 of the WNBA Finals, commissioner Cathy Engelbert said Sunday before Game 1 here at Footprint Center.

The second and third games are Wednesday and Friday, so there is just one travel day, and the teams are going from Mountain to Central time.


The WNBA generally doesn't have charter travel because it is cost-prohibitive. But Engelbert set a precedent in 2019, the year she took over as commissioner, saying that if teams had limited travel time between playoff games and had to cross time zones, they could charter. That was the case in 2019 for Las Vegas, when the Aces had a day to travel between a second-round game at home and their semifinal opener in Washington.

"That's something that I know is important to our players and to player health and safety," Engelbert said.


Chicago coach James Wade, who spoke during the semifinals about the Sky having to separate their traveling party into three different commercial flights, said he appreciates having the charter in the Finals.