A blistering report from federal investigators Friday goes to the heart of what's wrong with veterans hospitals, according to Kirk, who says the west suburban Hines VA Hospital could be worst in the nation when it comes to corruption taking its toll on veterans care.

A new investigation by the U.S. Office of Special Counsel focuses on Hines Hospital and secret waiting lists kept by appointment schedulers in exchange for cash bonuses.

Since 2010 at Hines, Special Counsel investigators say veterans with mental health problems were made to wait months for help, and then VA staffers falsified records to cover the wait times.

According to a report sent to the president, Hines officials had directed staff to "zero out" patient wait times, creating a false appearance that sick veterans were actually receiving timely care.

ABC7's Chuck Goudie: "This describes falsifying federal documents - why aren't people being charged with crimes?"
Kirk: "They should be. Now that we have the back up the Office of Special Counsel, we have grounds to go to a U.S. attorney to find some criminal liability when they are falsifying, lying to a federal official which we all are - is the wrong thing to do. We should be prosecuting then."

Several years ago the VA Office of Inspector General investigated corruption complaints at Hines, but according to this new report, even the IG failed to do its job - instead castigating whistleblowers who tried to report wrongdoing.

"The sad thing is the OIG is supposed to be the safe haven for employees to go to report these dangerous things that are happening within our hospital, it's really not a safe place to go because they also participate in the retaliation," said Germaine Clarno, Hines VA whistleblower, Union Local President.

"This report shows that Germaine Clarno has been right all the time saying there were secret wait lists at Hines, mistreating veterans and there's a culture of corruption," Kirk said.

"Yes I feel vindicated, I do, but what is going to happen next? Next we have to really take a look and, for instance, how are we going to make any differences if the OIG and the VA is investigating themselves?" Clarno said.
The Hines whistleblower answered that by asking how the VA and its Inspector General can get anything done by investigating themselves.

Late Friday, the VA put out a press release touting enhancements to its suicide hotline, the phone number that was found to be putting veterans on hold when they called for help, or even sending them to voicemail. 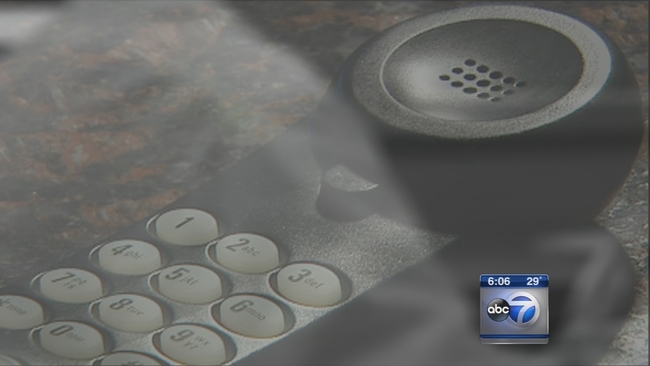