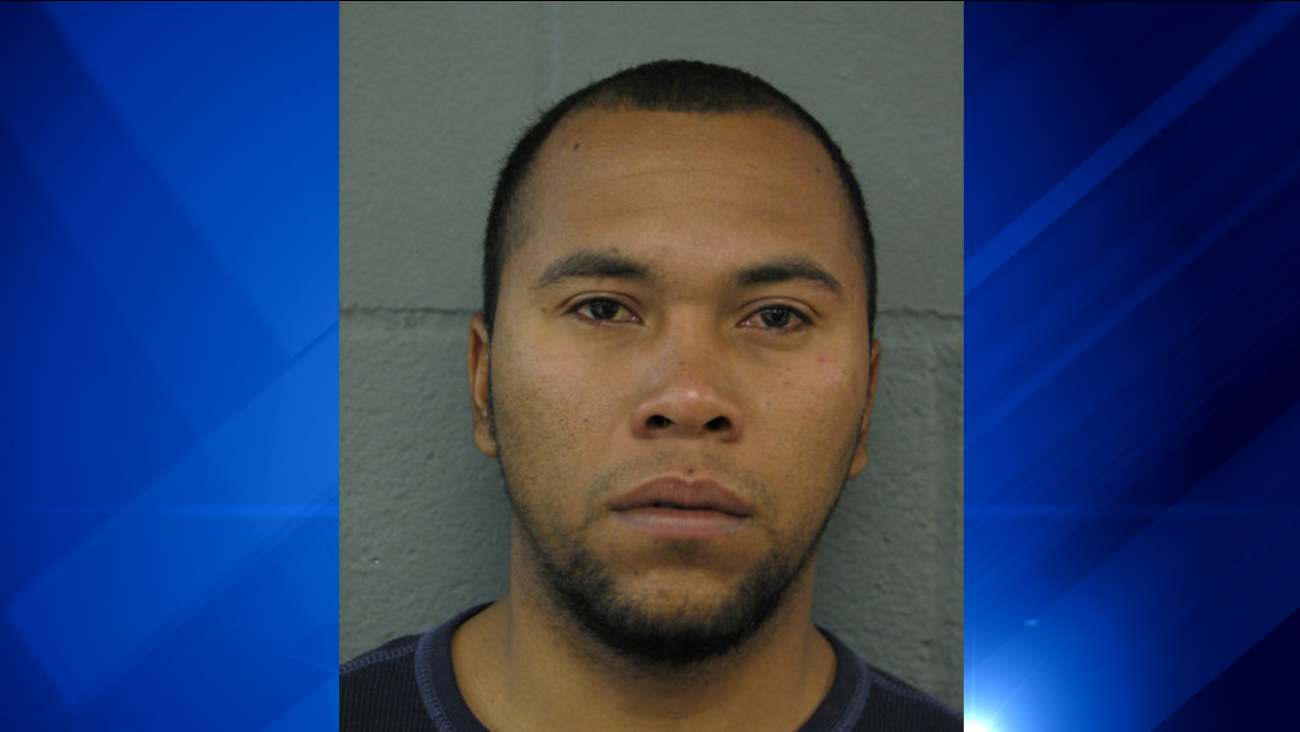 MELROSE PARK, Ill. (WLS) -- A traffic stop in the suburbs led police to find heroin found stashed away in a sock and pair of boots, Cook County Sheriff officials said.

William Fajardo, of Florida, was stopped in the 2400-block of Mannheim Road around 11:25 p.m. on Feb. 27. Police said a black sock in a passenger's side vent was found containing heroin during a K-9 search of the vehicle.

During investigation, police learned that Fajardo, 26, drove from New York to Illinois, and that there were more drugs in a pair of tan boots in a motel room where Fajardo was staying. Police located the boots after a consented search of the room, allegedly finding more than 900 grams of heroin.

Investigators say Fajardo allegedly made the drive to deliver the drugs to an unknown man. He was charged with possession of a controlled substance and manufacture or deliver of more than 900 grams of heroin. His bond was set at $30,000.