City settles with family of man who died in police custody 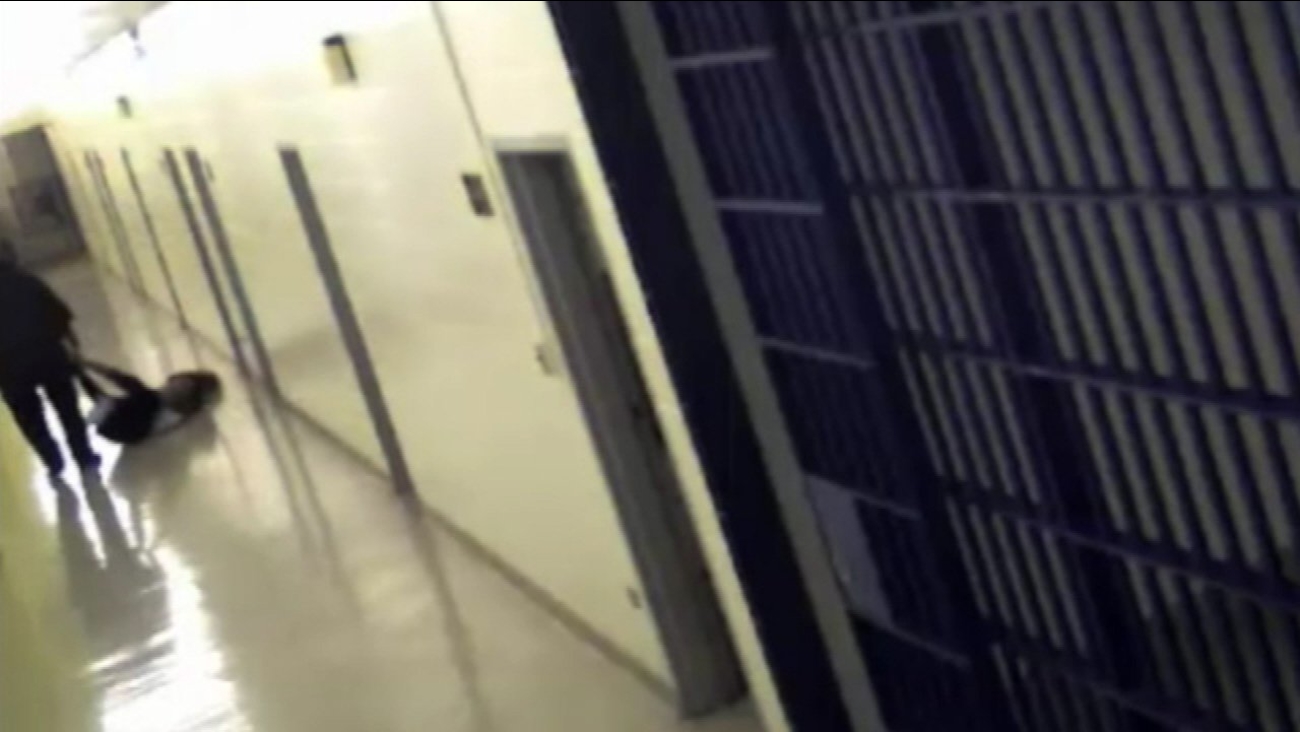 WLS
CHICAGO (WLS) -- The city of Chicago reached a settlement with the family of a man who died in police custody.

Philip Coleman was arrested in late 2012 after attacking his mother.

Surveillance video, which was released in December, showed officers using a stun gun on Coleman inside a jail cell.

The video then shows officers dragging his limp body out of the jail cell.

An autopsy showed Coleman later died from a reaction to a sedative given to him at a hospital.

Mayor Rahm Emanuel asked for a new investigation into how officers treated Coleman.

The settlement must still be approved by the city council.