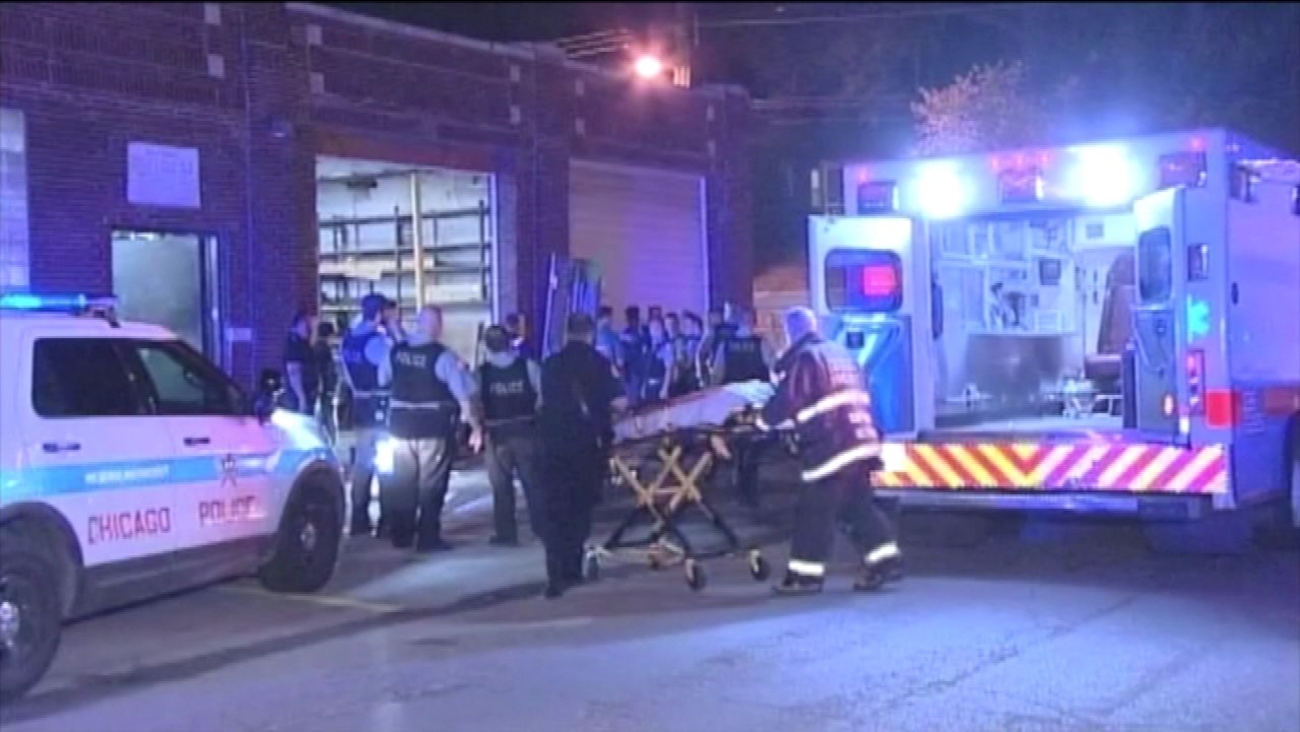 Chicago police on the scene of a shooting in Logan Square.

The men were walking on the sidewalk at Diversey and Hamlin avenues around 11 p.m. when two other men walked up from behind and opened fire.

The third man, 18, was shot in the right shoulder and taken to Mount Sinai Hospital, police said. The conditions of all three men had stabilized early Saturday.

Police do not have anyone in custody in connection with the shooting.