KTRK
HOUSTON -- Tristan Love is one of Houston ISD's youngest assistant principals ever. It's an astonishing accomplishment, considering the 26-year-old was once an active gang member.

Love went from the Bloods to the books and a full scholarship to Wiley College to be part of the reincarnation of the Great Debaters. That scholarship was thanks to Denzel Washington's $1 million donation. This first day at school at Sam Houston High is one that he could have never scripted.

At 12 years old, Love was the new kid on the block in the Allen Parkway Village Apartments. He made the only choice he thought he had: to become a blood.

At the end of his freshman year at Lamar High School, he got into a fight with a Crip in the gym. That fight turned into an all-out brawl.

"I found out later that summer I wasn't allowed to come back to Lamar," he said.

Afraid of what his mother would say, he ran away from home and says he roamed the streets trying to stay out of trouble.

Over the next year, two of his close friends were killed. He moved with his dad in Fifth Ward and started school at Booker T. Washington. Someone broke into his house and burned it down. He believes that was gang-related. From that, he connected with a program called Communities in Schools that made sure he didn't drop out. They sent him to a conference in Minneapolis and he came back with a fresh outlook on life.

"I can't say that I was out of the streets. I can say that my 11th grade year I was very serious about my education," he said.

An injury kept him out of football and basketball that year. He randomly went with a close friend to watch her in a debate tournament. Her partner didn't show up, so she pulled him in. He says it was a natural fit and he was good.

He was accepted to his dream school, Morehouse College. But the summer after graduation, he found out he and his friend earned a full ride to debate at Wiley College, home of the Great Debaters profiled in the 2007 movie starring Denzel Washington. The Academy-Award winning actor funded the scholarships to bring the team back.

"They called us the Great Debaters 2.0," Love told us with a huge grin.

After graduating from Wiley, he came home through Teach for America to teach biology at Sam Houston High. Now in his fourth year, Monday was his first day of school as assistant principal. He's only 26.

"Throughout my whole life, the teachers told me 'teachers don't make any money.' Then I got in this position and was like 'no, it's kind of OK.'"

Mr. Love says he's been very open with his students about his past.

He's been open with them about how he changed his life. He believes that openness and just being real with them has helped him get through.

"He was on me every day," said 2016 Sam Houston graduate Carlton Prejean. "I couldn't walk to class without seeing him. Sometimes I used to dodge around these lockers to avoid him. He used to be like you gotta do something. Not going to college is not an option for you."

Prejean says he had what he calls the "Fifth Ward mentality" and had to calm down.

"I had an attitude problem. I really couldn't have people talking to me," Prejean said.

But Mr. Love broke through. Prejean is going into his freshman year at Love's alma mater.

Today, Mr. Love understands he lived through everything for this assignment.

"This is a decision I made at 12. Fourteen years later, it still has consequences," he said. "So you show them that, and how you navigated that system."

He hopes his choices, his consequences, his honesty and his commitment to their educational experience helps keep them on the right track.
Related topics:
educationtexashouston isdhisdu.s. & worldgood news
Copyright © 2020 KTRK-TV. All Rights Reserved.
HISD 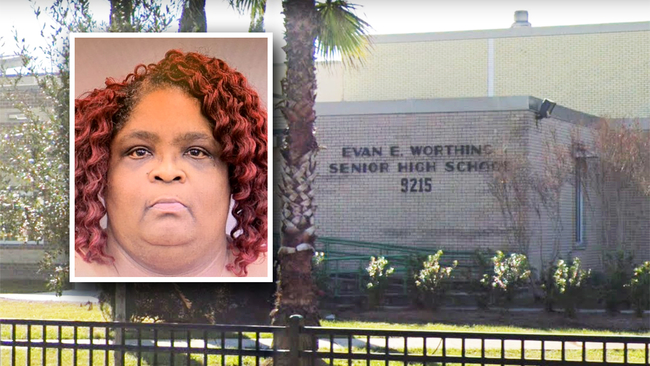 Teacher's aide accused of having sex with student in storage unit 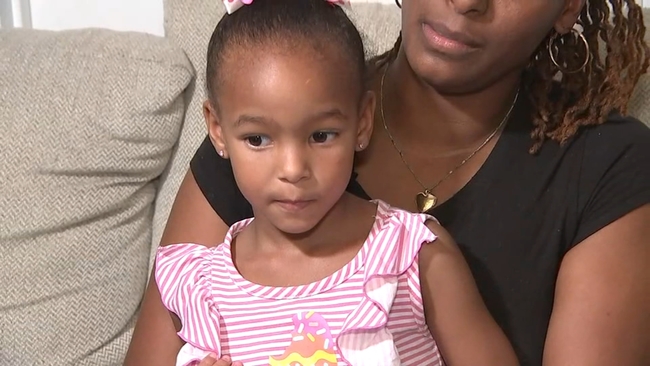 Mom says 4-year-old walked out of TX school, no one noticed 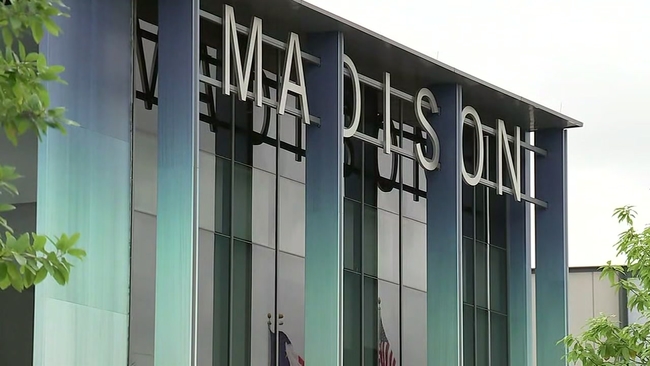 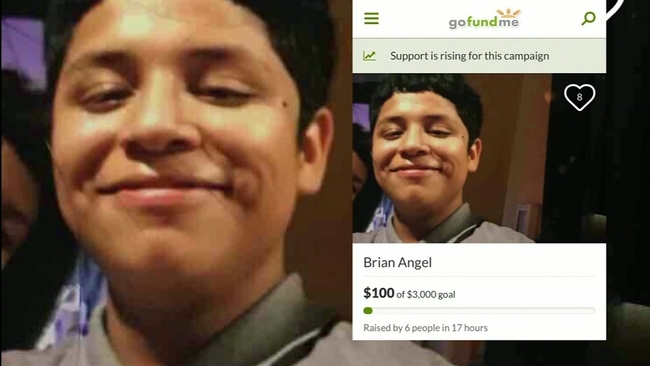