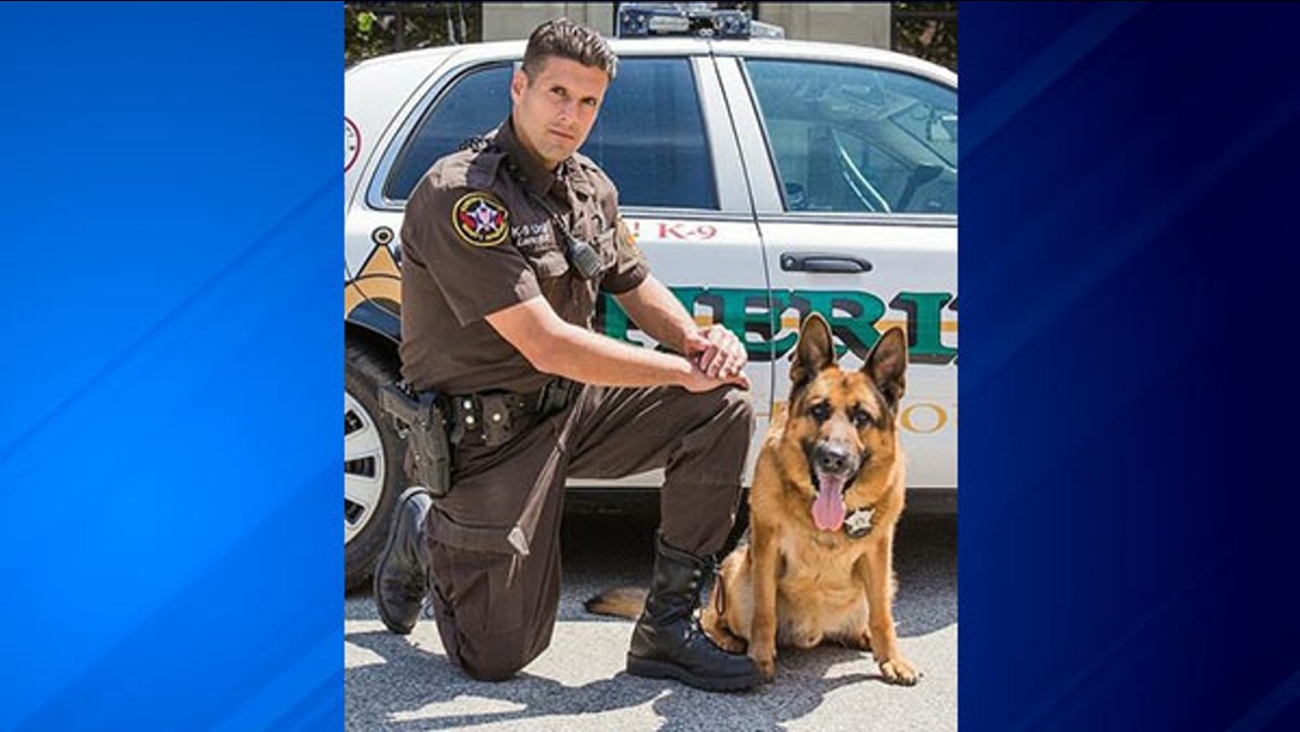 KENOSHA, Ill. (WLS) -- The Kenosha Sheriff's Department is mourning the unexpected death of a member of its K9 patrol team. 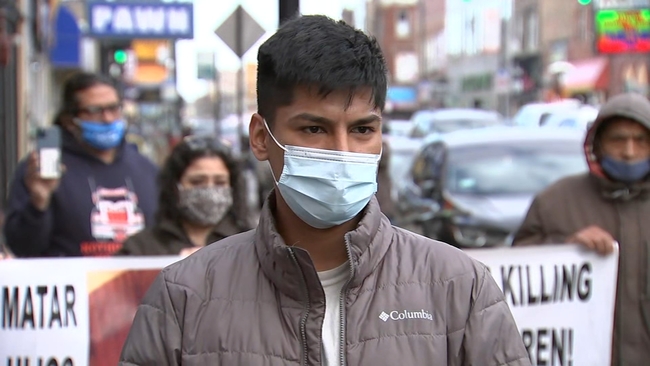