WLS
By Jessica D'Onofrio
NAPERVILLE, Ill. (WLS) -- Parents of nearly a dozen Naperville North High School students want to know what was inside some gummy bears that sent their children to the hospital Tuesday. 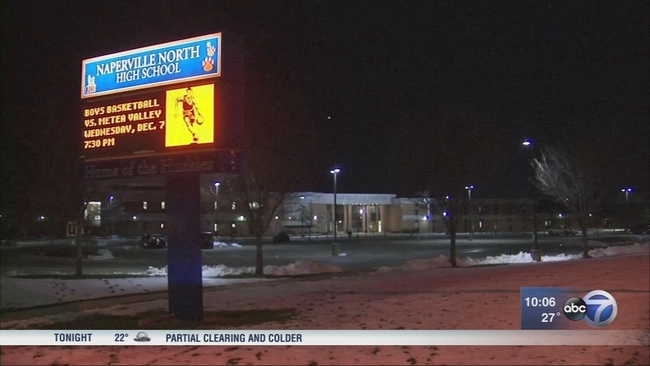