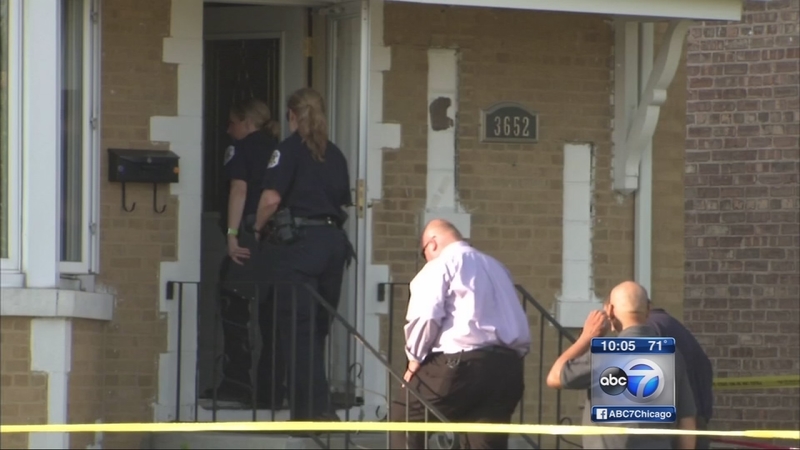 CHICAGO (WLS) -- A mother and son were found dead inside a home on the city's Southwest Side.

Firefighters were called to the home to put out a small fire just before 3 p.m. Thursday at a home in the 3600-block of W. 55th Place, near Midway Airport. Firefighters then found the two bodies.

Family identified the victims as Concepcion Herrera, 48, and her 22-year-old son Carlos Herrera. She stayed home to help Carlos, who had autism.

"They were a very close family, never had any problems with anyone," said Maria Herrera, victim's sister-in-law.

Police said their deaths are apparently unrelated to the fire. Police sources said one or both may have been beaten to death. Many neighbors said the family seemed to keep to themselves.

"All he did was dedicate himself to the family and the kids," Maria Herrera said.

On Thursday night, police said they are speaking to a relative, but he or she is not considered a person of interest.

Autopsies will be performed on Friday.