WLS
CHICAGO (WLS) -- Two teenage girls were charged in connection with the robbery and beating of a pregnant woman and her friend on the Red Line train last week in South Loop, police said.

According to police, the 15 and 16-year-old girls turned themselves in after seeing themselves on surveillance video.

The attack happened after 6:30 p.m. as 28-year-old Juatonna Davis, who is four weeks pregnant, and her friend got on a train at the Chicago Red Line stop.

Davis said she hasn't been to work the last couple of days because she's afraid to get back on the train.

The teens allegedly admitted to robbing and assaulting two women on the train at the Roosevelt station, police said.

The two girls were each charged with one felony count of robbery and two felony counts of aggravated battery in a public place, police said.

The incident comes after a string of violent attacks had been reported on the Red Line.

Over the past year, over 1,300 crimes were reported on the Red Line, a nearly 12 percent increase from last year. 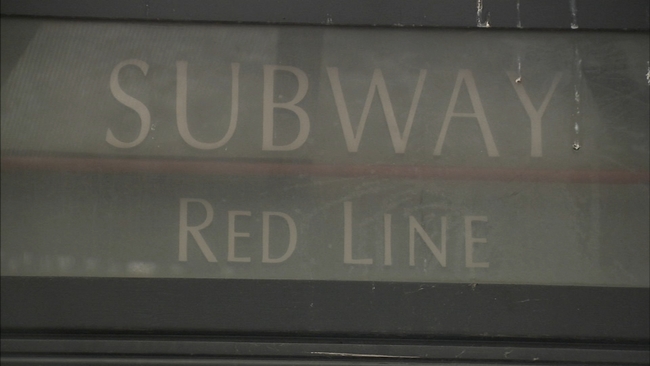 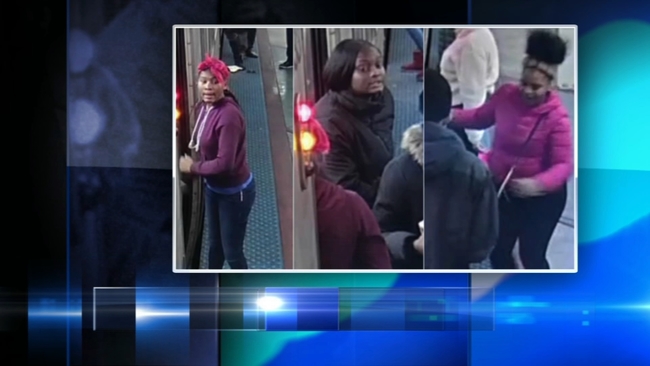 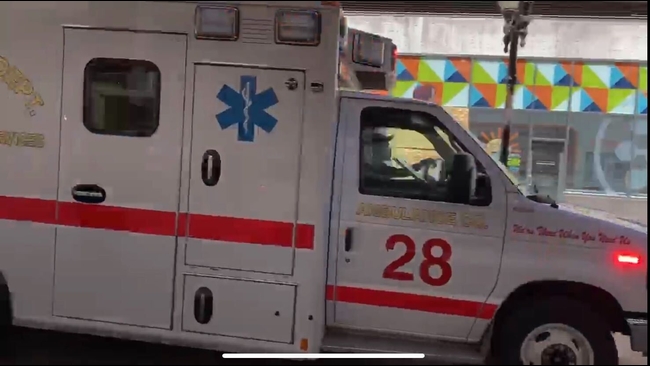