Winner introduced in Massachusetts
By CNN
BOSTON -- The ex-husband of the woman who won the $758.7 million Powerball prize was killed last year in a hit-and-run.

MassLive.com reports that court records show Mavis and William Wanczyk had divorced in 2012.

William Wanczyk was killed in November when he was sitting at a bus shelter in Amherst, Massachusetts, and a pickup truck plowed into it, killing him.

He was 55 years old, living in nearby Northampton. He had served as a Northampton firefighter from 1986 to 1989 before being injured on the job.

A 20-year-old man was arrested several months later and charged with manslaughter, motor vehicle homicide, drunken driving and other charges. He has pleaded not guilty.

Wanczyk, 53, is the winner of the largest single lottery jackpot ever in North America, the $758.7 million grand prize in Wednesday's Powerball.

The winning ticket with numbers 6, 7, 16, 23, 26, and Powerball number 4, was purchased at the Pride Station & Store in Chicopee, Massachusetts.

Wanczyk said she discovered she had won soon after she left work at Mercy Medical Center, when a co-worker looked at her ticket and told her she had won. She said she couldn't believe it.

"I couldn't drive anywhere. I couldn't do anything," she told reporters. She said her co-worker followed her home to make sure she was OK.

Wanczyk, who has two adult children, said her big plan is to retire early, and she's already called her boss and said, "I will not be coming back." Asked what she planned to do to celebrate Thursday night, she responded, "I'm going to just hide in my bed."

And the winner is....Mavis Wanczyk.

The owner of the store that sold the ticket, Bob Bolduc, told reporters that the winning ticket was bought at about 2:30 p.m. on Wednesday.

Store owner Bolduc said that he plans to donate the $50,000 commission he'll collect for selling a jackpot winner, to local charities with a primary focus on education and children.

Lottery officials initially reported that the winning ticket was sold at a different store in Watertown, Massachusetts, due to a transcription error by lottery staff early Thursday morning. The Watertown store sold another winning ticket worth $1 million, which had all five numbers except the Powerball correct.

The head of the Massachusetts lottery says the winner of the $758.7 million Powerball jackpot has come forward to claim the prize.

Wanczyk won't get the full jackpot -- lottery winnings are taxed like income.

The IRS taxes the top income bracket 39.6%. The government will withhold 25% of that before the money ever gets to the winner, and the rest has to be paid at tax time.

But it's not just Wanczyk who will cash in. There are 40 ticket holders who won $1 million or more by getting five numbers correct -- without the Powerball. Secondary prizes can be as little as $4 for a ticket that only got the Powerball number correct. A total of $135 million in prize money will go to 9.4 million other ticket buyers who didn't win the jackpot.

But history suggests many of those buyers likely do not realize they won the smaller prizes and will never claim their winnings.

In Illinois, there was a $2 million winner. Check your tickets!

The only prize that's ever topped the $1 billion mark was claimed in January 2016 -- a $1.6 billion Powerball jackpot that grew over several months and was split three ways. That jackpot's winning tickets were sold in Tennessee, California and Florida. 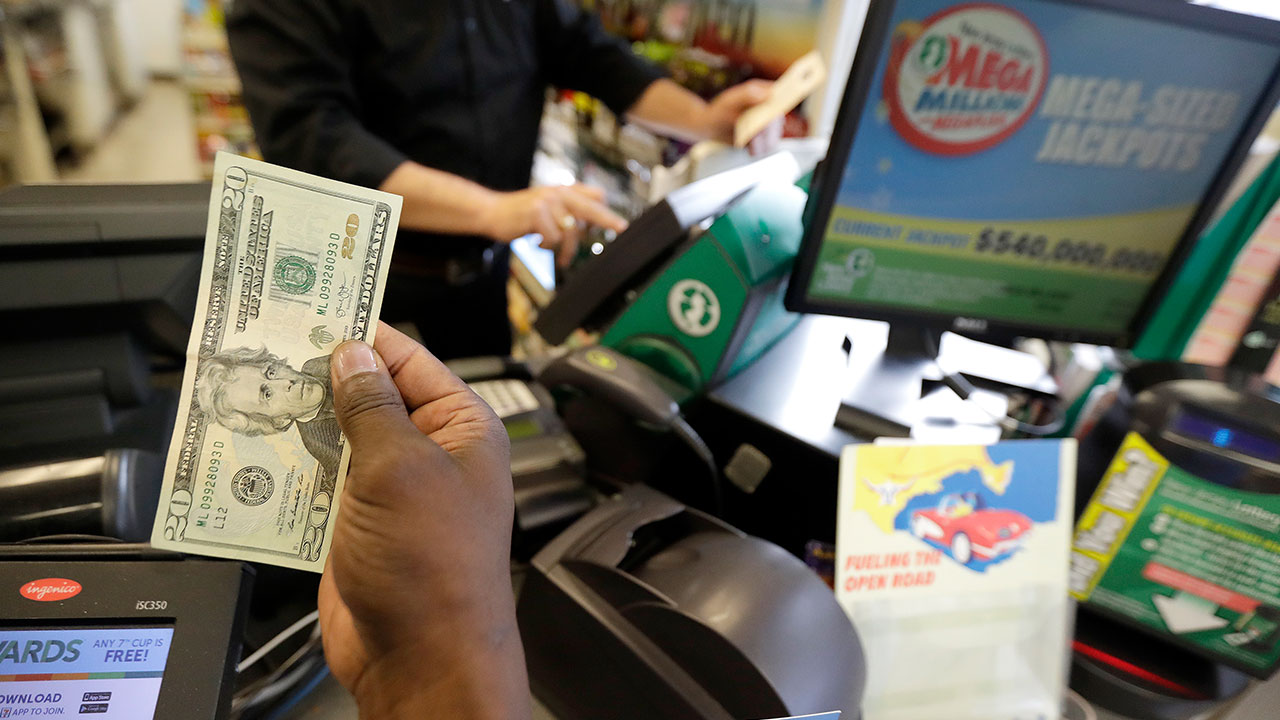 What to know about the mega millions lottery
Here's a look at the current 10 largest Powerball and Mega Millions lottery jackpots and some of the lucky people who won big.

Both Powerball and Mega Millions tickets are available in all but six states - Alabama, Alaska, Hawaii, Mississippi, Nevada and Utah.

The odds have always been long for landing a Powerball jackpot. But it became even more difficult recently -- thanks to a rule change in October 2015 that tweaked the odds.

Chances of picking all six winning numbers currently stand at about one in 292 million.

WLS-TV and Associated Press contributed to this report. 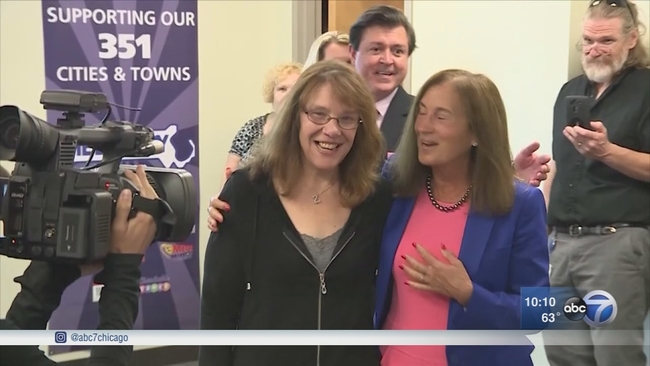 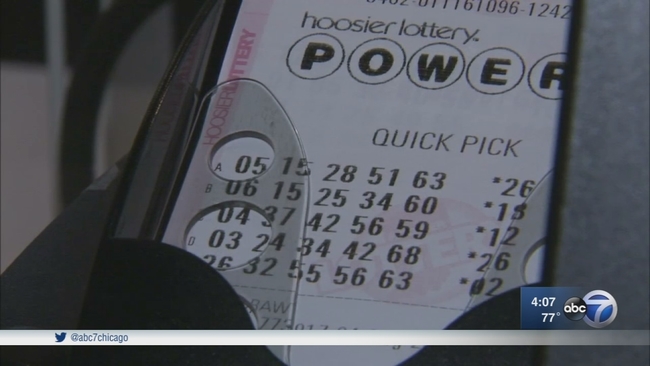 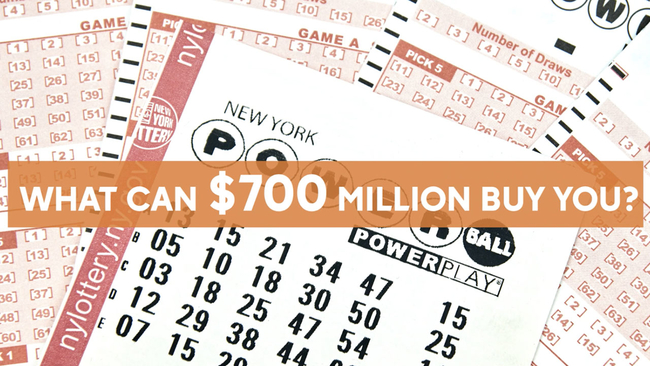 What could you buy with $1.6 billion?
More Videos
From CNN Newsource affiliates
TOP STORIES