Anyone who has information that may be pertinent to the death investigation should call the Will County Sheriff's Investigative Division at 815-727-8574 or the Will County Sheriff's dispatch center at 815-727-8575. Anonymous tips can be sent to crimestoppersofwillcounty.org.
Report a correction or typo
Related topics:
jolietmokenakankakee countydeadly shootinghomicidewoman killedmissing woman
Copyright © 2020 WLS-TV. All Rights Reserved.
RELATED 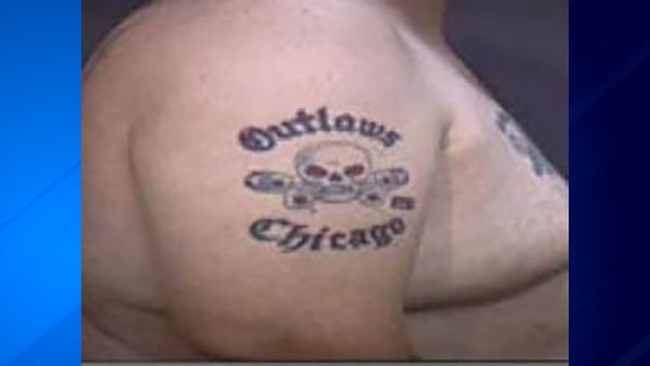