CHICAGO (WLS) -- Chicago police said a juvenile boy has been charged in a deadly shooting in the Grand Crossing neighborhood last week.

Police said three teens were standing on the corner of East 76th Street and South Dorchester Avenue in the city's Grand Crossing neighborhood last Tuesday when a car pulled up and someone opened fire. 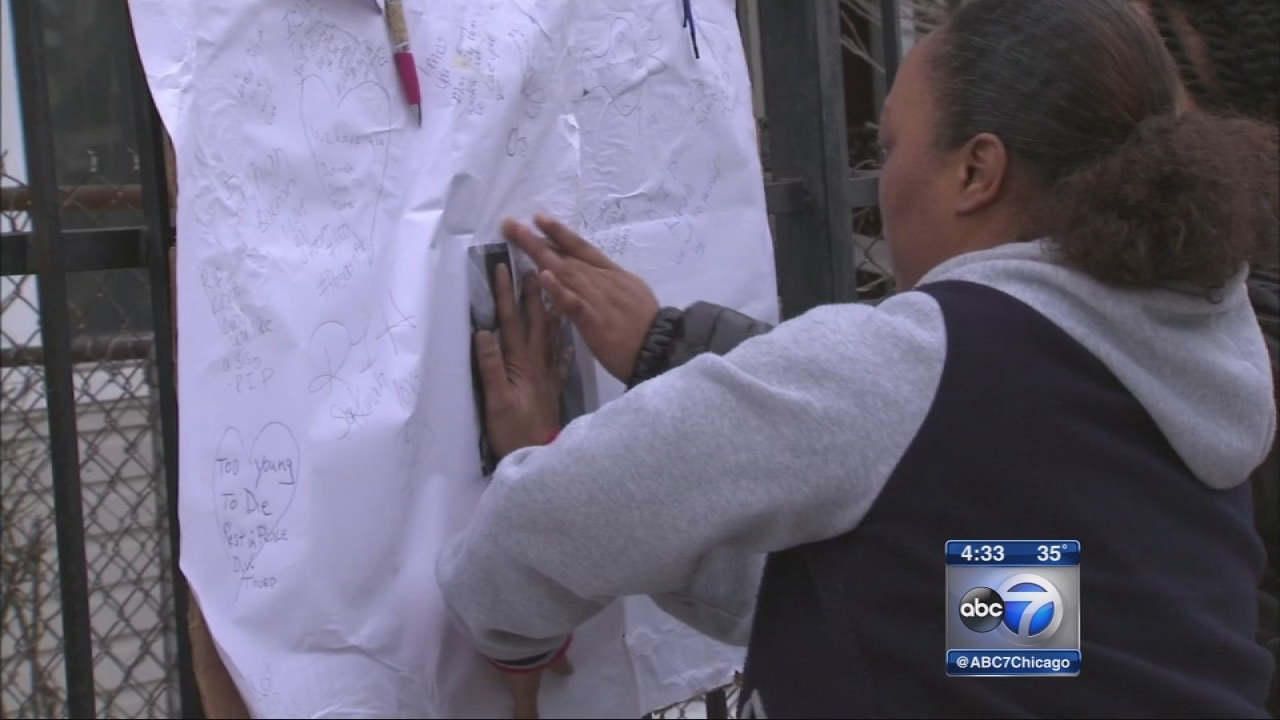 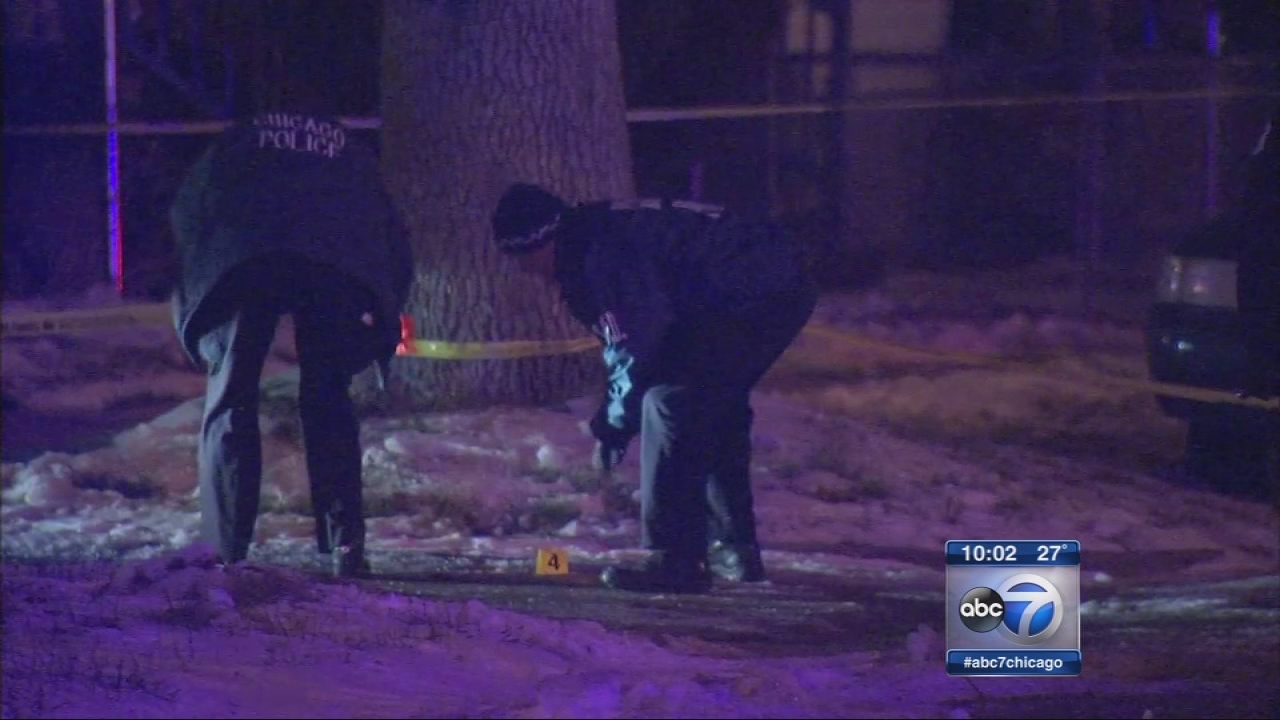