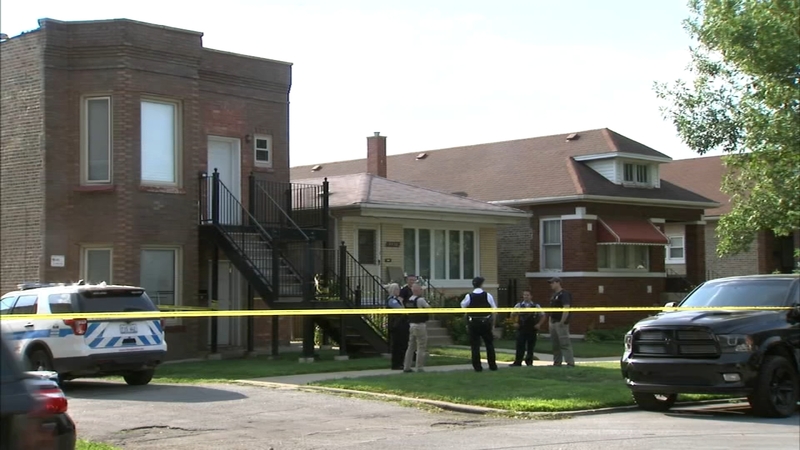 Police: Family of 3-year-old shot in face says they found child with gun

CHICAGO (WLS) -- The family of a 3-year-old boy who was shot in the face and killed says they heard a gunshot while in another room and found their child with a weapon, according to police.

Chicago police are continuing to investigate the shooting in a Far South Side home at around 4:15 p.m. Sunday. The incident occurred at the 9600-block of South Escanaba Avenue in Chicago's South Deering neighborhood.

The child was transported to Trinity Hospital, where he was pronounced dead. At this point, no one has been charged with any wrongdoing.

Chicago police said they've contacted the Illinois Department of Children and Family Services to assist in the case. The medical examiner's office hasn't yet released the boy's name.