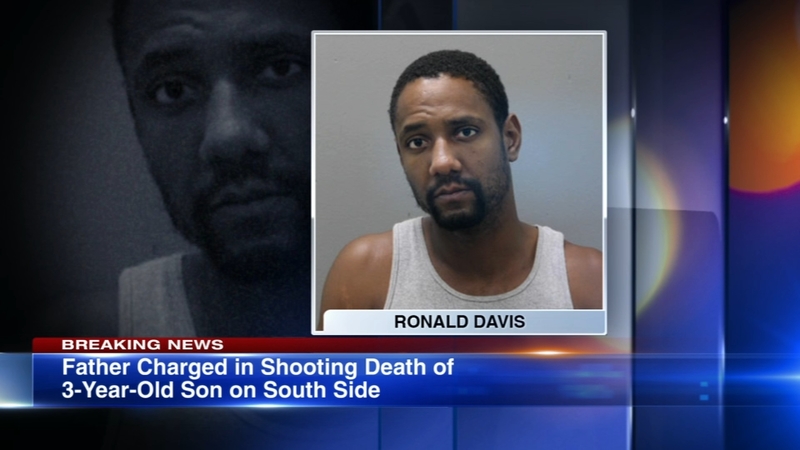 Father charged after boy, 3, killed in apparent accidental shooting on South Side

CHICAGO (WLS) -- The father of a 3-year-old boy who was killed in an apparent accidental shooting in Chicago's South Deering neighborhood Sunday has been charged in connection with his death.

The shooting occurred at about 4:45 p.m. in the 9600-block of South Escanaba Avenue, police said.

The boy was wounded in the face and transported to Trinity Hospital, where he was pronounced dead. He was identified to the Cook County Medical Examiner's Office as Mikah Davis.

The family of the boy told police that they heard a gunshot while in another room and found the boy with a weapon, police said.

Police allege Davis knowingly left a loaded gun in a place where a child could access it. 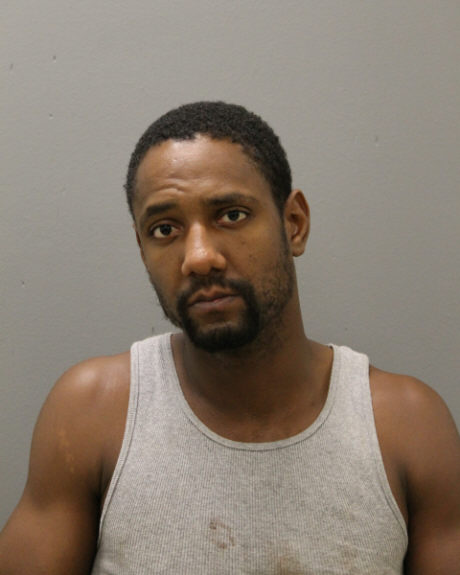